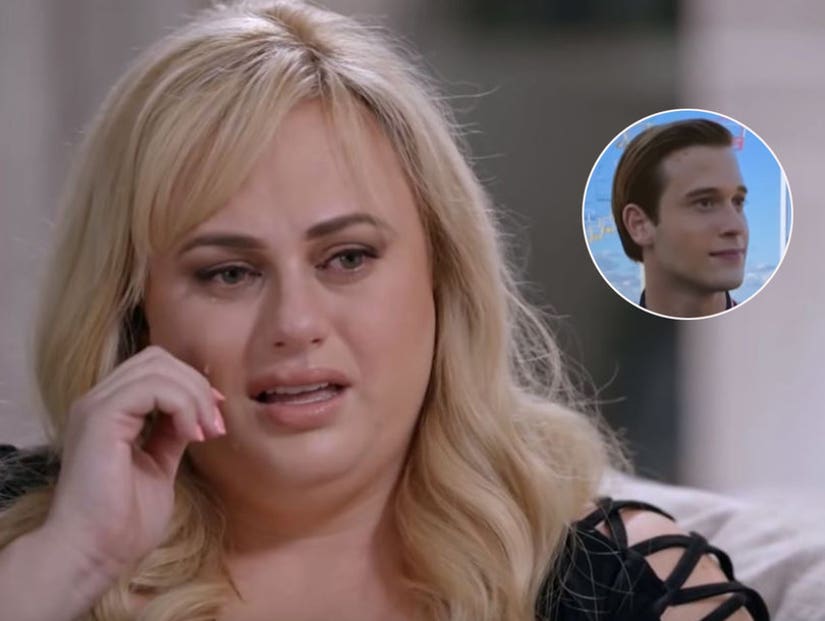 Here's your first look at Season 4 of the show.

Tyler Henry is continuing to deliver healing messages from beyond to Hollywood's biggest stars. The Season 4 trailer for "Hollywood Medium," dropped Thursday, featuring the clairvoyant blowing the minds of a few famous faces.

Henry's readings can pull at the heartstrings and often bring his clients to tears. In this case, it's Rebel Wilson, "RHOC" star Tamra Judge and Lala Kent of "Vanderpump Rules" who will be getting emotional. 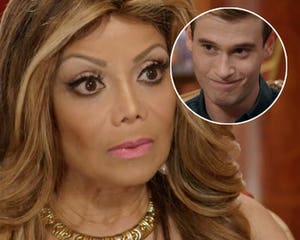 "My job is to bring those messages of healing, closure and hope to as many people as I can," Henry says in the preview clip.

"It's probably going to get real personal," Wilson tells the camera, before it then flashes to her wiping tears from her eyes.

The teaser also shows Tamra breaking down during her reading. "It might touch a real personal, family stuff," Henry says to Tamra. "I know in my heart she's going to come back," she replies.

Kent, who just recently lost her father, is also seen crying during her reading.

It appears that Henry will be undergoing some testing of his own, as the preview shows a curious Dr. Drew giving Henry a brain scan.

"I want to know what's going on in your brain," Dr. Drew says and Henry responds, "That's a lot to process." 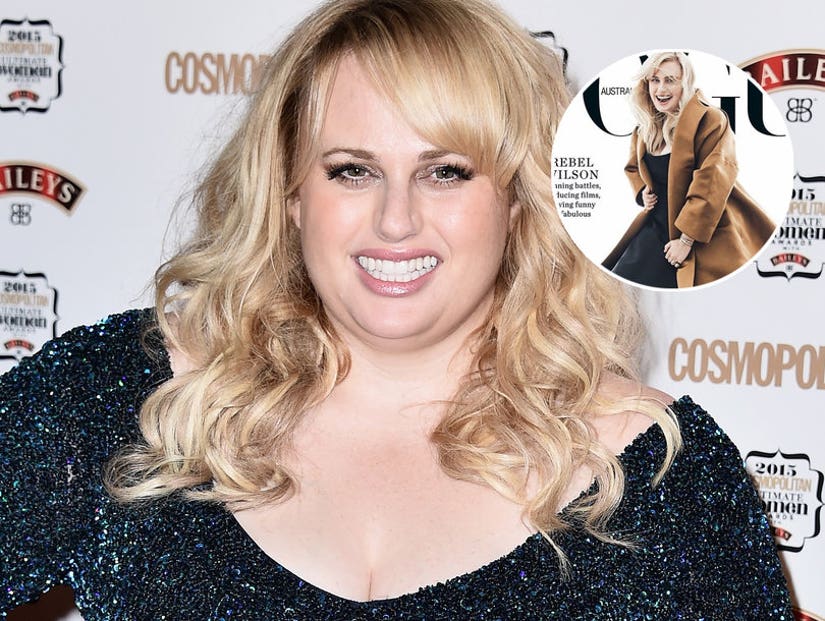