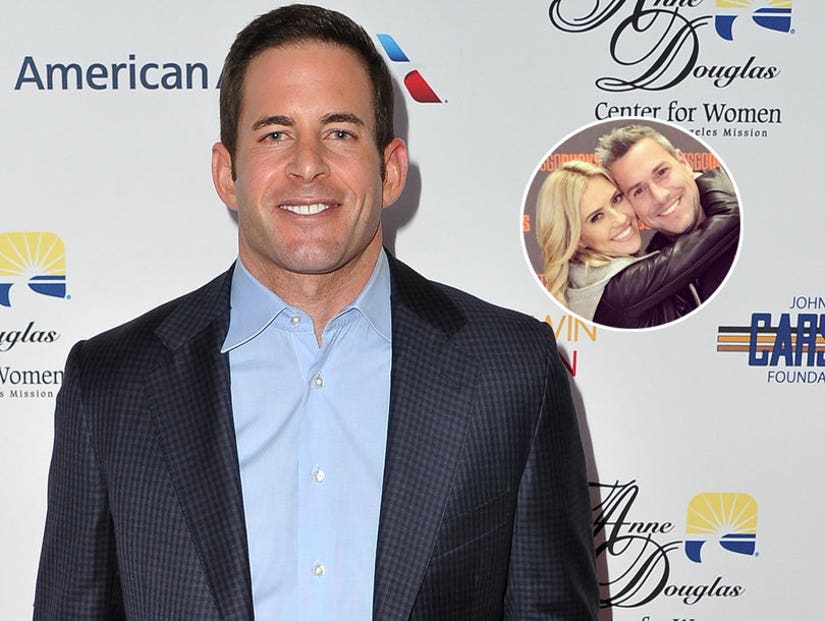 "I just sat there for a few minutes and thought about things, and it was kind of like a release," says Tarek.

Tarek El Moussa has revealed what he texted his ex-wife Christina on the night of her surprise wedding to Ant Anstead.

The "Flip or Flop" star revealed that he didn't know his ex was going to tie the knot, and found out about nuptials only after she said "I do." 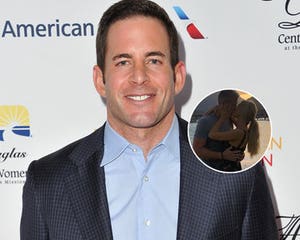 "It was actually the night they got married," Tarek told People. "I was sitting on the couch and then I started getting texts from people showing me a photo online of her wedding. That's how I found out."

Tarek told the publication that he reached out to Christina, who he was married to for seven years, and her new husband after he found out via text message. "I messaged both of them," he recalled. "I said congratulations the same night."

Tarek said that both Christina and Ant responded to the message with a simple, "Thank you."

Tarek and Christina split back in December 2016 and finalized their divorce in early 2018. Tarek, who is shooting a pilot for a new solo HGTW show, said that learning of his ex's wedding brought him "100 percent closure." "It was a moment of clarity, actually. I was at peace, it was weird," he said.

Tarek added that Christina's nuptials have inspired him to make some changes as a single dad and in his love life. The HGTV star shares two children -- Taylor, 8, and Brayden, 2 -- with Christina, who will be changing her name to Anstead.

"It just kind of [made me realize] it's time for me to work on me and keep going with my new life, which I've already done," he said. "I'm still on my own, so maybe it's time to make some changes. Maybe it's time to look for love. I don't know. [It's] the opposite effect of what most would think." 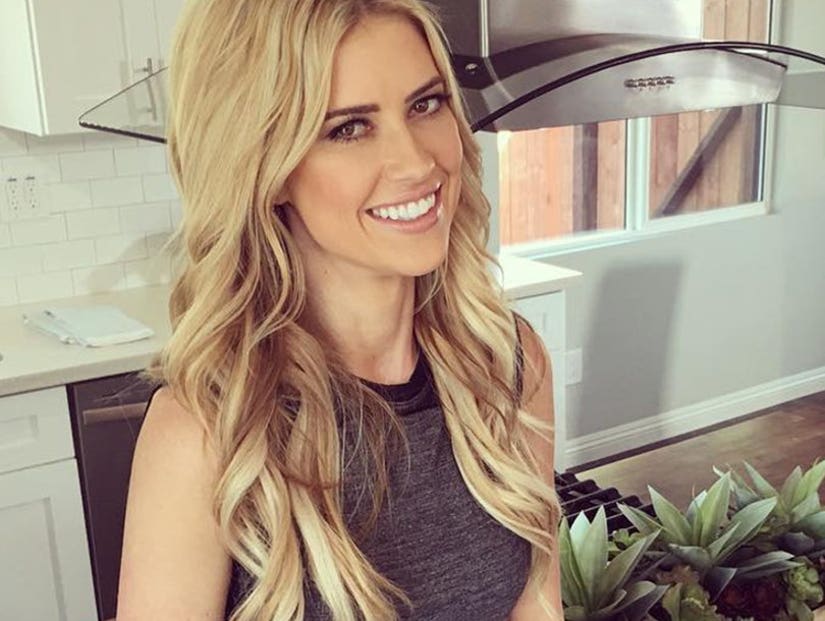