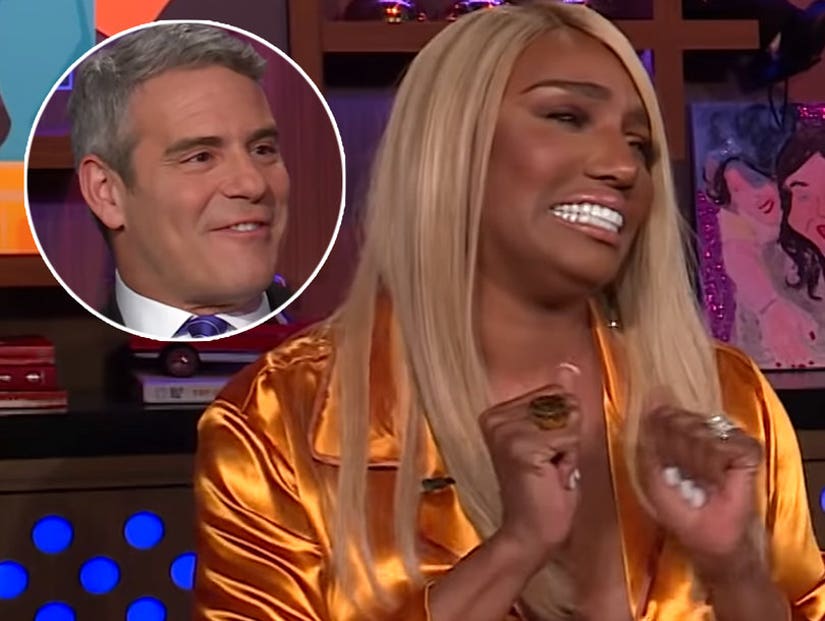 And she's quite serious, too.

NeNe Leakes has a bone to pick with a fellow Housewife, but oddly enough, this unlucky lady is not on "The Real Housewives of Atlanta."

NeNe and Housewives enthusiast Michael Rapaport stopped by "Watch What Happens Live with Andy Cohen" Sunday night, where Andy asked the latter, "If there was a Housewives version of the Super Bowl, which two 'Wives from different cities would you wanna see..." 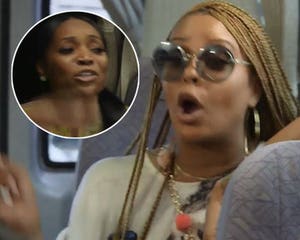 Before Andy could even finish the question, Michael shouted, "NeNe Leakes and Bethenny Frankel."

Confused, NeNe asked why she was being paired with Bethenny. "To do what?" she asked. Andy replied, "Go head to head," as Rapaport said, "Hang out."

"Oh, hang out, yeah. Go head to head, no," NeNe replied, adding that she would "like to go head to head with some other Housewife."

When Andy pressed the Atlanta OG for more info, she revealed she'd like to take on Lisa Rinna.

"Really?!" a surprised Andy let out. "Think you could take her?"

NeNe paused, looked up and said, "Uh, hellerrr?" She laughed hysterically, as did Rapaport. "Hellerrr? Hellerrr?"

When Andy asked Rapaport if he thought NeNe could take the "Real Housewives of Beverly Hills" star, he said, "Easy. She wouldn't even have to take her wig off!"

NeNe agreed but didn't elaborate further on this seemingly new feud with Rinna. 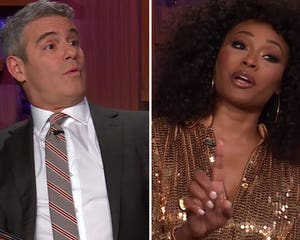 She did get into some hot topics involving some of her current and former co-stars, though. Here's what she said:

On Kandi Kicking Porsha Out of Her Party:

On Possible Reconciliation with Kenya:

"I'm not sure where Kenya and I went left. All I can tell you is that it was a strategic move on her behalf because, if you link your name with mine, you get a little press. That is the issue there. The door is open for Kenya and Phaedra in my world."

On Cynthia Saying She Wants to Marry Mike:

"Listen, I've been friends with Cynthia for a long time. Happiness is the most important thing, so I'm okay with that, as long as she's happy."

On Marlo Throwing Shade at the Newbies:

"Marlo's not being too shady. Marlo is a friend to the show and has been for a very long time, and her job is to come in and make things shake up a little bit! So we love it when she does that -- I just don't like when she do it to me."

On Exploding on Tanya and Her Relationship: 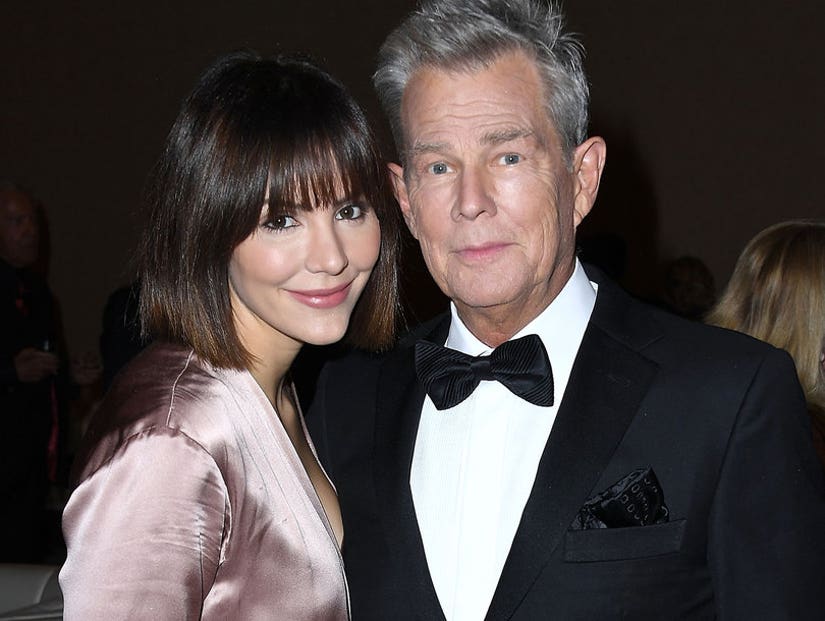