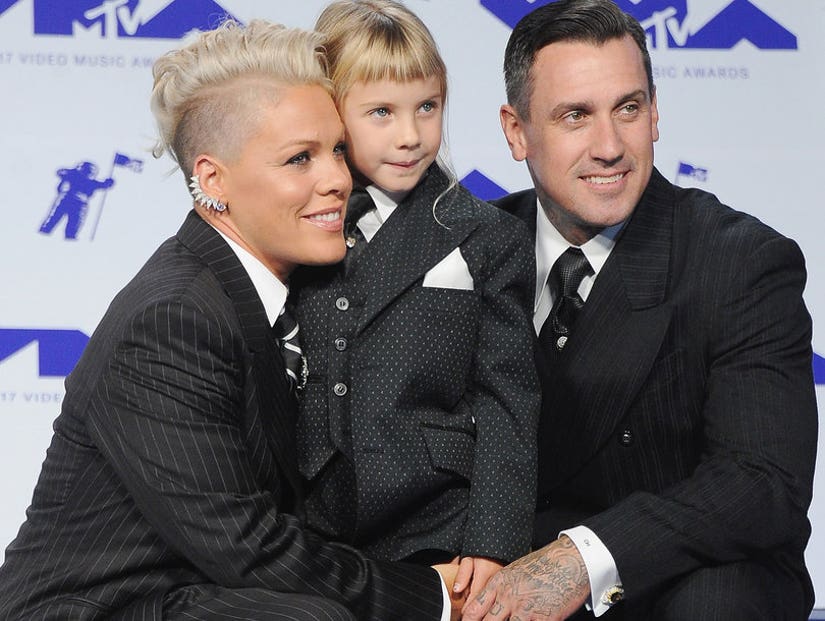 While some people applauded Hart educating his daughter on how to shoot a firearm, there were many others who blasted the former pro racer over the video.

Pink's husband Carey Hart has clapped back at critics who are bashing him for teaching their 7-year-old daughter how to shoot a rifle.

On Wednesday, the "Inked" star posted a video of Willow firing the weapon along with the caption, "Haven't poked the parent police bear in a few days. Willz and I shooting the 22 rifle. She is getting pretty good. Can hit a 12 inch pie plate from 30 yards. Started her shooting at 3yrs old. For the record non [sic] of us hunt, just enjoy shooting for sport. I'm raising the kids with knowledge of fire arms, how to handle them, shoot them, store them, and avoid them in uneducated hands. #knowledgeispower." 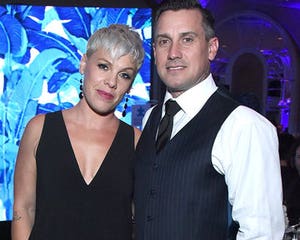 In the clip, Willow wore protective earmuffs, as she aimed the rifle and asked, "Can I go?" Hart replied that she could fire whenever she was ready, but Willow made sure that the safety wasn't on before shooting.

While some people applauded Hart educating his daughter on how to shoot a firearm, there were many others who blasted the former pro racer over the video.

"Good job Dad," a supporter commented. "We have taught all of our children to shoot and they all have hunter safety and we have 5 daughters and a son." Another added, "I grew up around guns and was taught to respect them. My husband hunts and my son can't wait till he can go with him. I see nothing wrong with what your [sic] teaching her!"

Of course, there were those who slammed his support of rifles and questioned his parental abilities.

"This is why America is the most f--ked up country in the world," one critic wrote. "Tears and pain of shootings but hey ... I'll teach my kids to shoot. #f--kedup"

According to US Weekly, Hart clapped back at one critic in the comments and wrote, "I think this is an extremely important topic of education." When another user commented that 7-year-old Willow could potentially lose control and shoot Hart in the face, he shot back, "you're completely ignorant."

When a non-American follower questioned his views on guns, Hart replied in a comment, as pointed out by Yahoo, "In America firearms are legal and not going away. So I choose to embrace it. Take the taboo out. Educate them so they don't become a statistic. Many forms of shooting are an OLYMPIC SPORT." 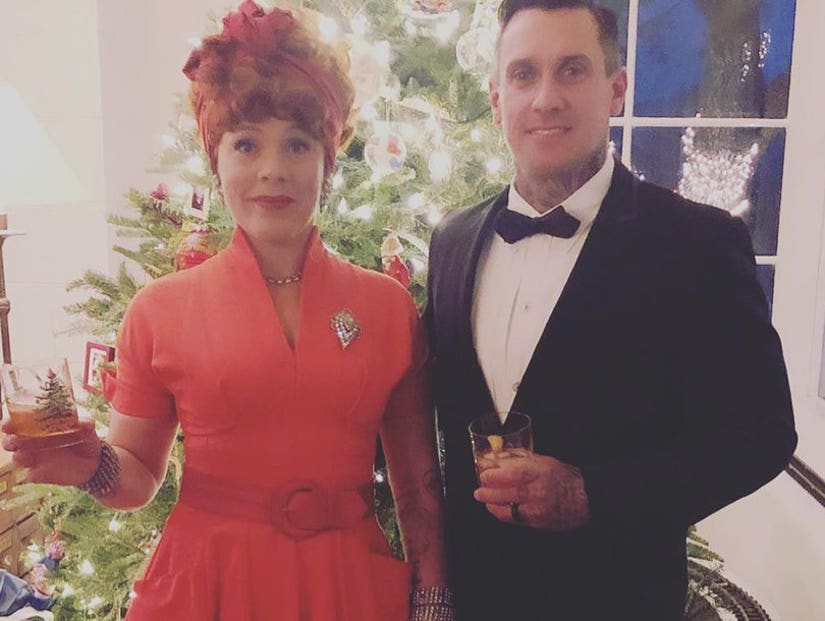