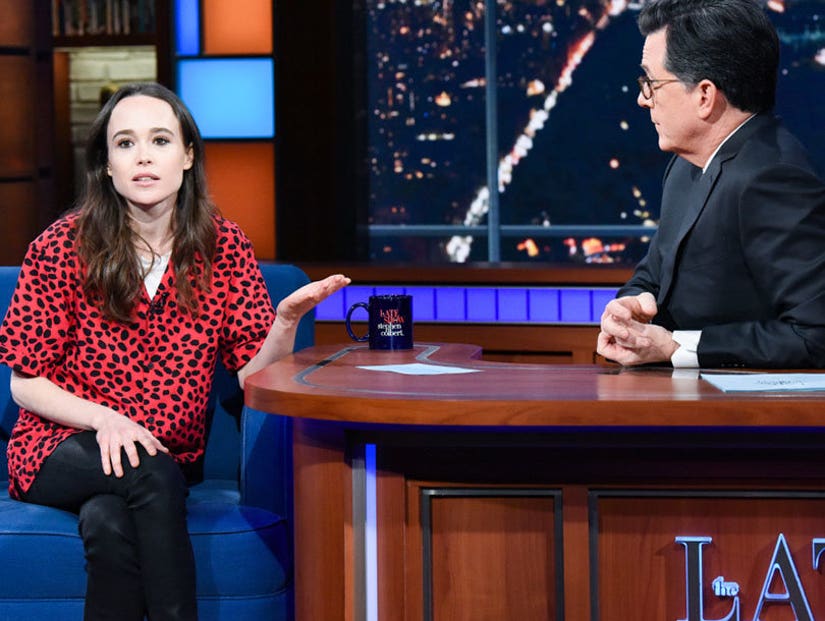 "The Umbrella Academy" star got emotional while talking about the recent attack on Jussie Smollett, and how leaders like Trump and Pence empower hatred.

Ellen Page gave an incredibly powerful and impassioned speech about the state of hate in the world and how it's reached this level thanks to powerful men like Trump and Pence on "The Late Show."

The star of Netflix's "The Umbrella Academy" got emotional herself as she spoke about the recent attack on Jussie Smollett, the seeming unwillingness of the media to be direct about things like hate crimes and even climate change. She railed against people in power who seek to cause the suffering of others as the catalyst for this kind of violence. 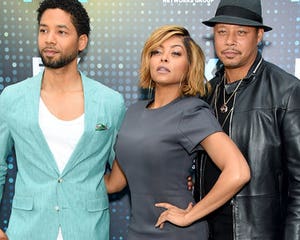 Throughout it, Colbert mostly just sat back and let her speak. At one point, she apologized for being "really fired up tonight," but Colbert assured her there was nothing to apologize for.

"It feels impossible to not feel this way right now with the president and the vice president, Mike Pence, who wishes I coudn't be married," she said. "Let's just be clear, the vice president of America wishes I didn't have the love with my wife. He wanted to ban that in Indiana, he believes in conversion therapy, he has hurt LGBTQ people so badly as the governor of Indiana."

Page made her way to the topic of Jussie Smollett by discussing what she sees as the refusal of people in power and even the media to just accept climate change for what it is, and who inordinately marginalized people and people of color have suffered even in that arena.

"We have a media that's saying it's a debate whether or not what just happened to Jussie Smollett is a hate crime," she said. "Its absurd. This s--t isn't a debate." 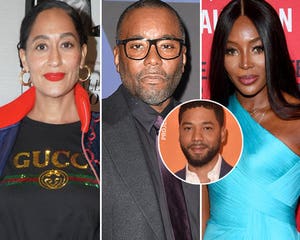 She also doesn't think it's a mystery why that crime happened today. "Connect the dots. This is what happens," she said. "If you are in a position of power and you hate people and you want to cause suffering to them, you go through the trouble, you spend your career trying to cause suffering, what do you think is going to happen?

She acknowledged her platform and privilege, which is why she was taking this opportunity to speak out. "I have traveled the world and I have met the most marginalized people you can meet," she told Colbert. "I am lucky to have this time and the privilege to say this. This needs to f-----g stop."

Page also spoke about her experiences coming up in Hollywood where she claims to have experienced plenty of misogyny and homophobia, but she sees it as systemic to an industry that is so "narrow in it's ideas of who can tell stories and who can be in the stories." 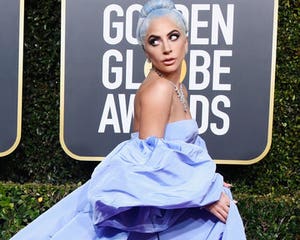 While she did acknowledge that there has been change in recent years, she is urging Hollywood to pick up the pace. "there is some progress, there is some more representation but honestly, I really think we need to hurry up," she said. "It's not cutting it."

The entire discussion, which was more like an impassioned, well-informed and personally meaningful monologue, is worth checking out. Page feels what she's trying to express so viscerally that it is an emotional experience for both her and those who witnessed it.

Colbert's studio audience gave her a sustained standing ovation. You can check it out for yourself in the video above. 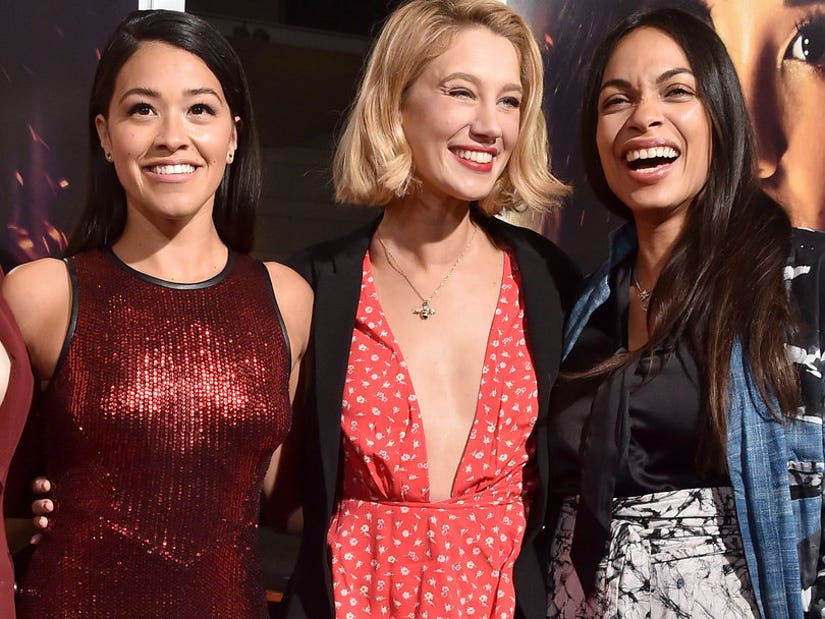