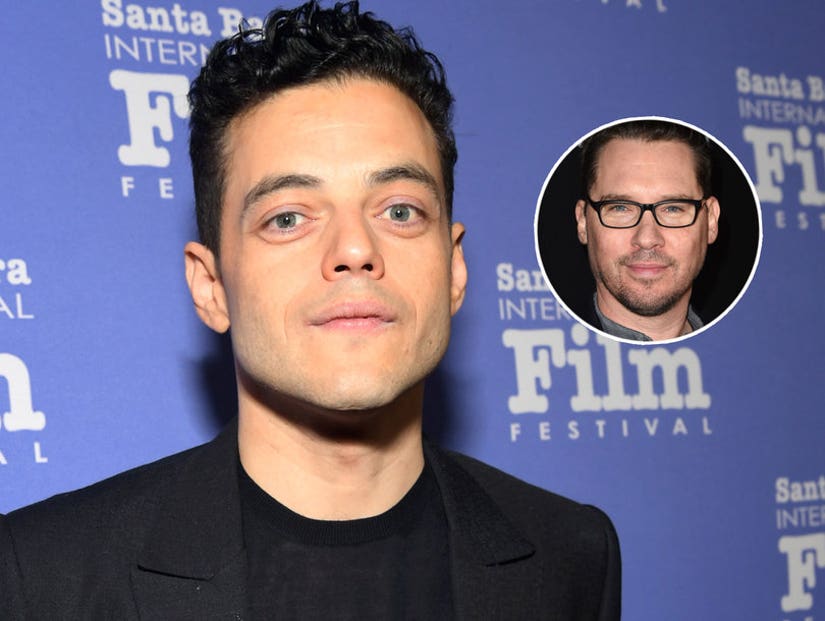 Malek responded to questions about the sexual abuse allegations surrounding Singer, who was fired from the Queen film more than halfway through production.

Rami Malek says working with Bryan Singer on "Bohemian Rhapsody" was "not pleasant."

On Friday, the actor addressed the controversy surrounding the director while being honored at the Santa Barbara International Film Festival for playing Freddie Mercury in the Queen biopic, the role that garnered him a Golden Globe award and an Oscar nomination.

At the event, Malek was asked about the sexual abuse allegations surrounding Singer, who was fired from the Queen film more than halfway through production. The director has been accused of sexual misconduct in the past, but last week, The Atlantic published an expose where four men claimed Singer had sex with them when they were underage. Attorneys for Singer told The Atlantic their article "rehashes claims from bogus lawsuits."

"My heart goes out to anyone who has to live through anything like what I've heard and what is out there," Malek told the audience at the Santa Barbara Arlington Theatre in a conversation moderated by The Hollywood Reporter. "It's awful, it's remarkable that this happens, I can appreciate so much what they've been through and how difficult this must be for them. In the light of the #MeToo era that this somehow seems to exist after that, it's a horrible thing."

Malek, who didn't mention Singer when he won Best Actor at the Globes, said it was difficult to talk about the controversy because he didn't want to take anything away from Mercury or Queen. However, he expressed that he doesn't "want anyone to not feel like they can share their story."

"I've sat here and talked about how everyone deserves a voice and anyone who wants to talk about what happened with Bryan deserves to have their voice heard," he said. "In my situation with Bryan, it was not pleasant, not at all. And that's about what I can say about it at this point."

TooFab has contacted representatives for Bryan Singer regarding Malek's statements

According to the 20th Century Fox, Singer was axed because of his "unexpected availability." The Hollywood Reporter said Singer "went missing during production" on more than one occasion and clashed with the film's stars. He was then replaced by Dexter Fletcher shortly before the film wrapped. However, because of DGA rules, Singer ultimately retained a director's credit. 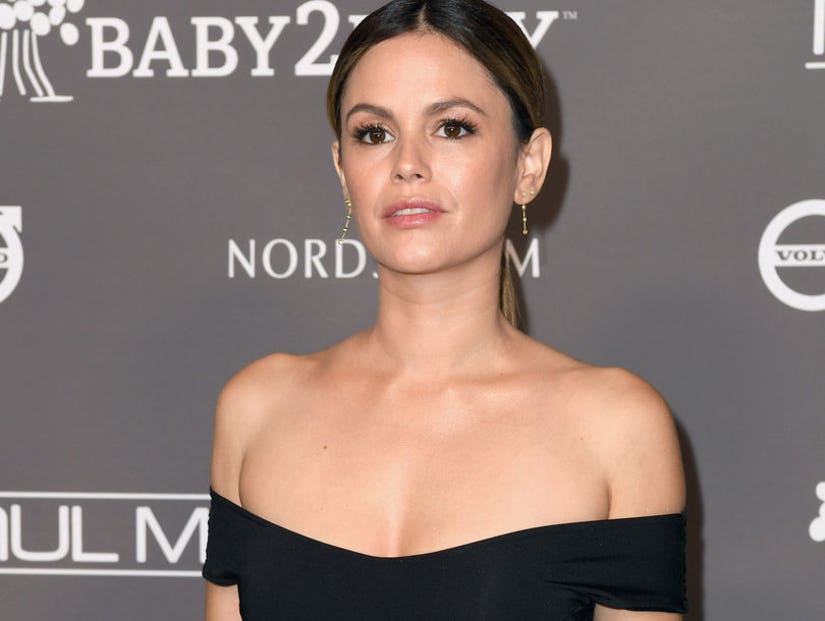