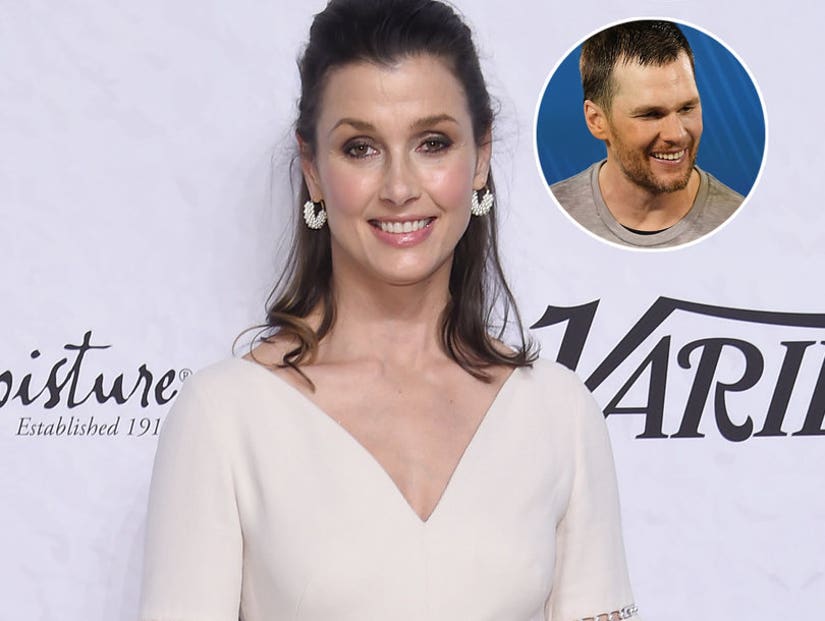 See who Moynahan thinks was the Most Valuable Player!

On Sunday night, the actress, who dated Brady from 2004 to 2006 and shares a child with him, tweeted "Congratulations @TB12sports @Patriots." However, she added, "thinking @Edelman11 #MVP," proposing that Brady's teammate, Julian Edelman, be named the MVP of the game, which ultimately did happen.

While some fans seemed to think Moynahan was throwing shade by not naming her former flame as the Most Valuable Player, her ex was in agreement with her.

"He played the best game of the year," Brady said of Edelman after the game, per ESPN. "He's a fighter. I'm just so proud of him. He's been an incredible player for this team."

Moynahan's post this year was definitely less controversial than what she tweeted during last year's Super Bowl. The model congratulated Nick Foles, who is the quarterback for the Philadelphia Eagles, the team that ended up winning over the Patriots. Foles also became the MVP of the game.

"#NickFoles is having an amazing game," she wrote in 2018. Despite the Patriots loss, Moynahan later tweeted, "Amazing game @Patriots congratulations @Eagles #superbowl2018." 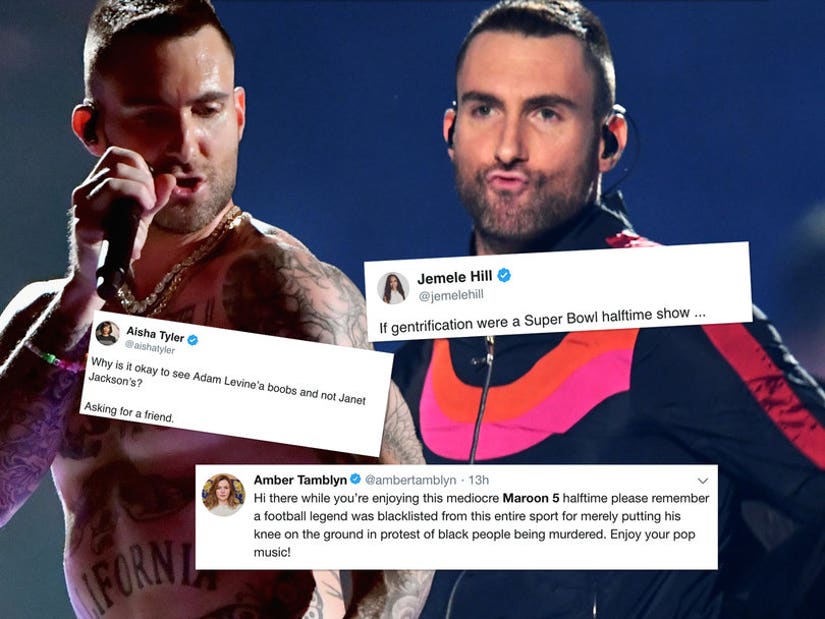