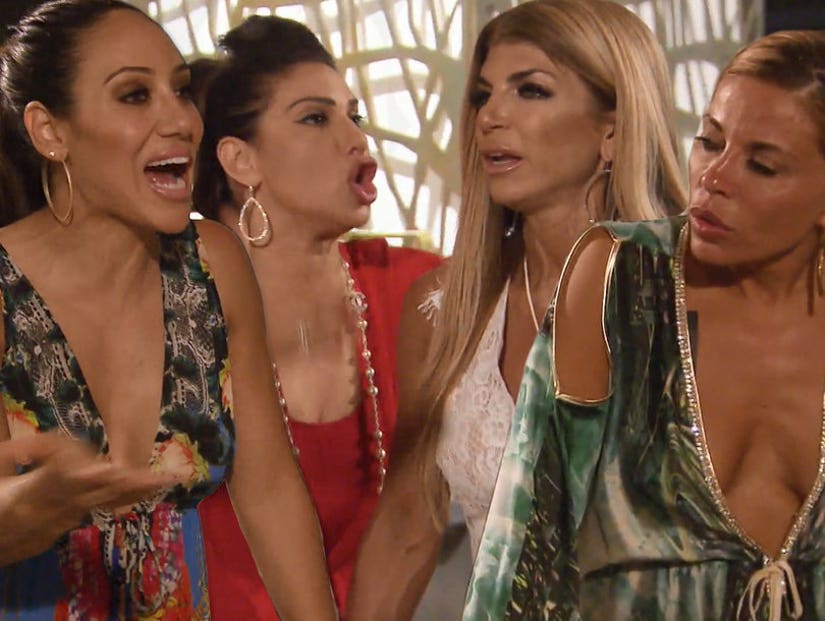 "Lemme tell you something, Teresa! That girl's crazy, and she's got a f--king problem!" Dolores shouts after the debacle.

Another day, another explosive dinner for "The Real Housewives of New Jersey."

Wednesday's new hour picked up where last week's left off -- with Jennifer Aydin breaking a wine glass and threatening to fight Melissa Gorga.

So the ladies are still in Cabo, and if you missed last week's episode, you missed everything. (Here's a recap.) Margaret Josephs and Jennifer spent the entire vacation insulting each other's marriages until they finally reached some sort of peace agreement. But thanks to pot-stirrer extraordinaire Danielle Staub, both Jennifer and Margaret got all worked up again at the ladies' final dinner. 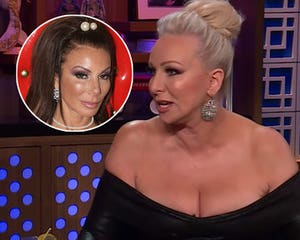 Danielle said some incendiary things about Margaret's children, which prompted Margaret to grab Dolores Catania's wine and throw it at Danielle. All hell broke loose, and Melissa ended up getting an actual wine glass thrown at her. She mistakenly thought Jennifer was the culprit, which offended Jennifer. Jen stood up, smashed a wine glass on the table and said, "IF I THROW F--KING GLASS AT YOU, YOU'RE GONNA KNOW IT, SWEETHEART."

Melissa lost it. "You picked the wrong f--king girl! I'm telling you that right now!" she shouted as she made her way over to Jennifer.

"You wanna come in my face?! Come on, baby!" a pretty boozed-up Jen taunted. Luckily, Melissa walked away, but Dolores was too angry to let Jennifer get off that easy. 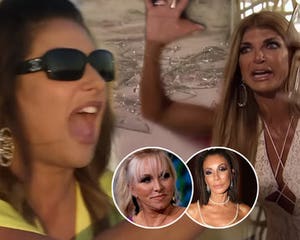 "Jen, you break a glass like that, you should get your f--king ass kicked. Who the f--k are you?!" she said as Danielle stepped in to make sure hands didn't fly.

"She wasn't giving you shit!" Dolores fired back.

"Don't go there, Dolores!" Danielle scolded. Luckily, Dolores walked away, too, but she was livid. She later vented to the camera, "Jennifer breaking that glass triggered something in me. If I didn't walk away, I would've done something that I may have regretted."

Elsewhere, Jackie Goldschneider was comforting Margaret, who was more upset by Teresa Giudice defending Danielle than she was by Danielle insulting her family. 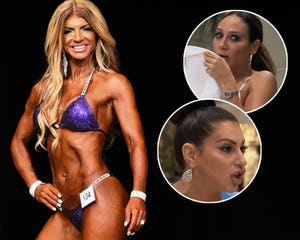 On the other side of the resort, Teresa was chasing Melissa down the hall. "Would you stop!?" she yelled. "I'm trying to catch up to you! I didn't like that you f--king left. We were here to have a nice dinner."

Melissa's eyes nearly bulged out of her head. "Honey! You are so one-sided with your thoughts! These girls are acting like animals!"

In charges Danielle: "Lemme tell you something, Teresa! That girl's crazy, and she's got a f--king problem." Melissa agreed, saying Jen had "devil eyes all night."

Dolores was honestly angrier than we've ever seen her, and rightfully so! She tried to explain to Teresa how what had just transpired was not okay, but Teresa wasn't really budging. She was unapologetically on Team Danielle.

"Jennifer shouldn't have broke the glass, but hello! Margaret has said vile things about Jennifer and Danielle," Teresa told the camera. She then went over to console Jennifer, even saying she "felt bad" for her.

"You don't say that about somebody else's husband," Teresa said, admitting that the conversation struck a nerve because of all the times she's had to defend her own husband. "You kind of remind me of me. Like, when you get pissed off, you react." (Cue her 2009 "prostitution whore" table flip on Danielle.) 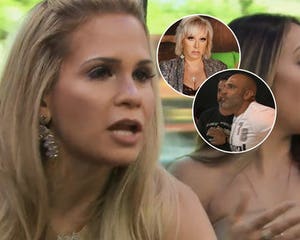 Once everyone got back to New Jersey, the Househusbands were filled in. (We always love watching how the sequence of events changes depending on who's telling the story.) Despite all the arguing and fighting, the ladies put on their big-girl pants and attended Margaret's charity event for kids with cancer. She handled everything like a pro, and everyone got along. Jennifer apologized to Margaret and Melissa, who both accepted and agreed to move forward.

The only castmember not in attendance was Danielle. Coincidence? We don't know, but what we do know is that she'll be at Jennifer's big anniversary party next week, where Margaret's husband ends up pushing Danielle's husband in the pool. 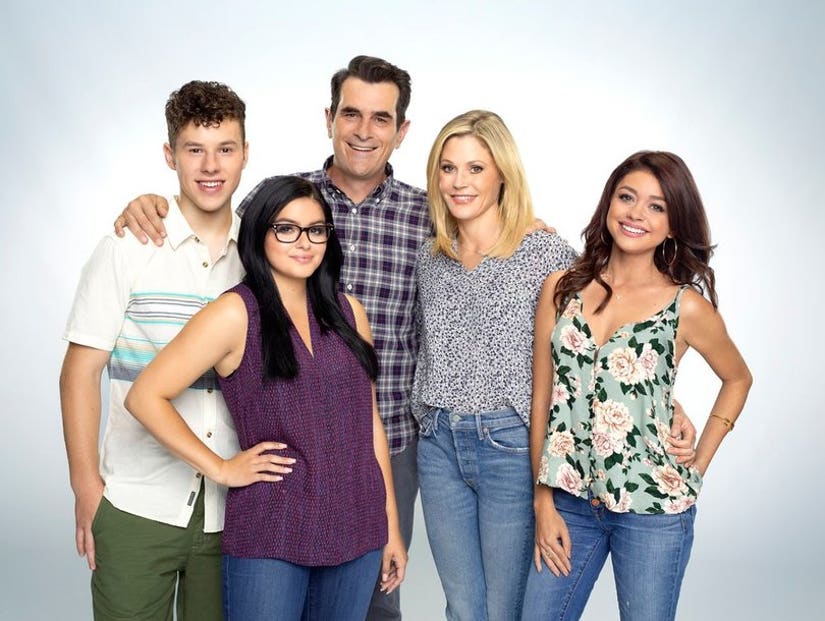