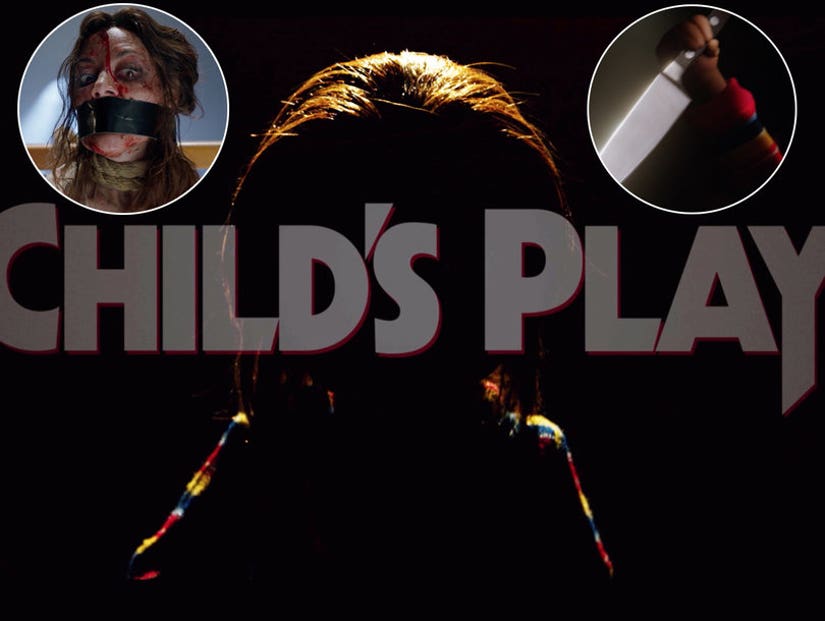 The killer doll is up to his old tricks with a few new upgrades.

Your friend to the end is back in action in the first trailer for a brand new "Child's Play" film.

A remake of the original and not a continuation of the still-ongoing series, the new movie once again focuses on the chaos that erupts after young Andy Barclay (Gabriel Bateman) gets a diabolically evil doll from his mother (Aubrey Plaza).

In the 1988 film, the doll was possessed by the spirit of a serial killer, though it's not 100% clear at this point whether the remake will follow the same plot. The official synopsis only teases Chucky's "sinister" true nature. 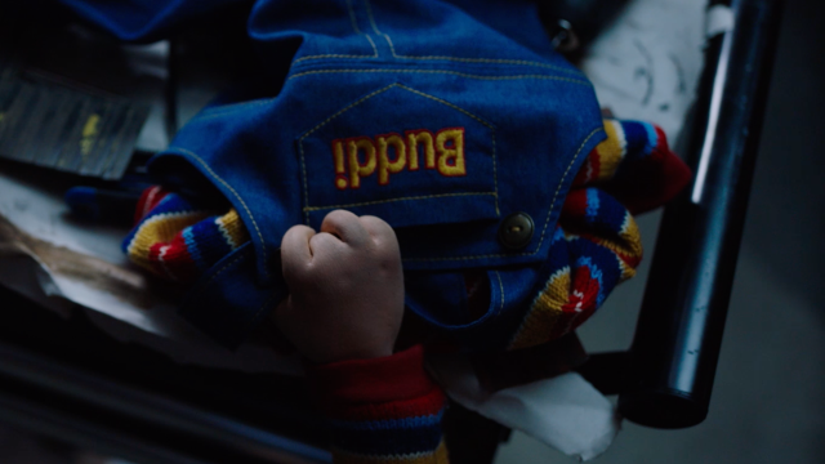 Some have theorized that the toy -- which boasts advanced AI and the ability to connect to other smart home devices -- may instead be a piece of technology that's simply gone haywire in the worst way possible.

Though Chucky himself isn't fully shown in the teaser, his bloody rampage sure is. The sneak peek shows him wielding a knife, a dead body under a tarp, another falling off a building and Plaza's character looking all sorts of banged and tied up.

We do have some idea of what the mini-murderer will will like though, thanks to one of the posters for the film. Don't worry, his red hair and freckles are still intact (see below). Costarring Brian Tyree Henry, "Child's Play" hits theaters June 21, 2019. 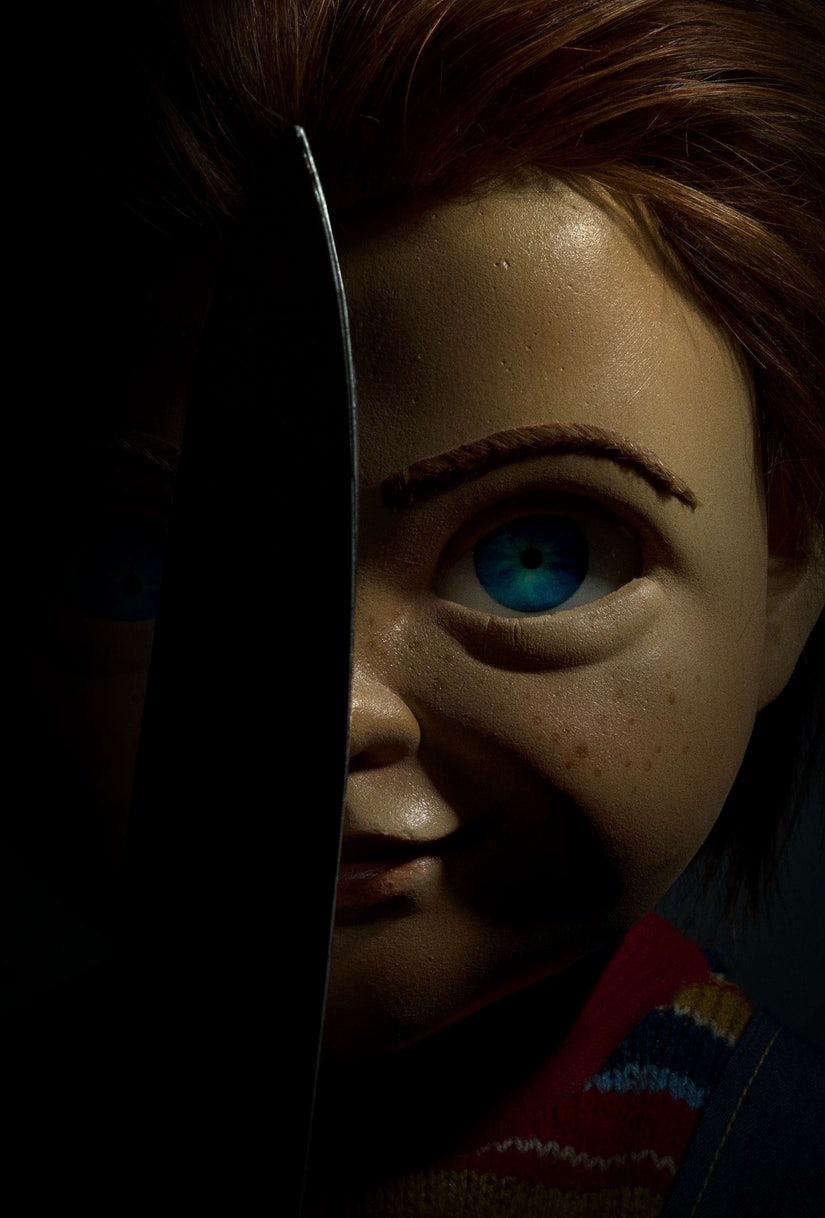 The reboot trailer comes as the series creator Don Mancini and SyFy are planning a TV show with the original Chucky. "The show will be a fresh take on the franchise, allowing us to explore Chucky's character with a depth that is uniquely afforded by the television series format, while staying true to the original vision that has terrorized audiences for over three decades now," Mancini said in a statement.

Everyone involved in the original franchise, which includes the first movie and its six sequels, has been a little salty about this reboot moving forward. Today, Jennifer Tilly -- who voices Tiffany -- expressed her disappointment in the new movie.

New “Chucky” movie? Ummm...no. Tiffany and I are gonna sit this one out. #NotmyChucky pic.twitter.com/OcILcYLfXe