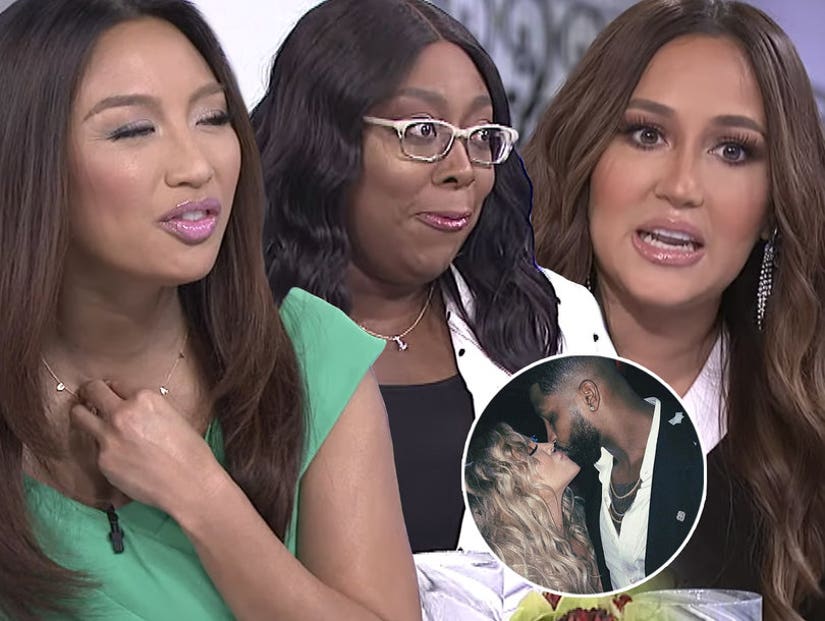 Bailon independently verifies the reports, before Jeannie Mai and Loni Love also chime in on the latest developments.

On Wednesday's episode of the morning talk show, host Adrienne Bailon -- who has her own history with the Kardashians after dating Rob back in the day -- explained how she spoke to someone close to the situation and "confirmed" all the juicy details herself. 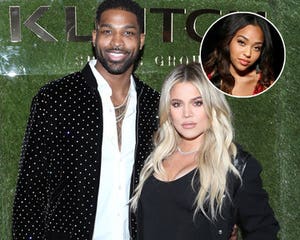 In case you somehow missed it over the last 24 hours, TMZ reported Tristan hit up a house party on Sunday, where he allegedly hooked up with Woods -- leaving Khloe furious and reportedly kicking him to the curb for good.

"I spoke to somebody who has confirmed to me that it absolutely ... I am telling you, it is confirmed, this is absolutely true," Bailon said, without revealing her sources. "I wouldn't say that if I didn't know."

"This is some next level drama right here," she continued. "I think when you look at a situation like this, we have so many thoughts," she continued, before turning her thoughts to Jordyn. "Number one, we're like, girl, why would you do this?! What were you thinking?! I'm not being funny, but guys, there's so many men out there. So many men!"

"And it can't be that good to burn your friends," Jeannie Mai chimed in. "You're burning two codes, fam code and girl code. And they've been childhood friends."

Bailon said the "blame should be put on both parties," meaning both Jordyn and Tristan. "But at this point, it just looks like Tristan has a problem ... there's something wrong, there's a deeper issue here."

"No, it's called, I got money, I got bitches, that's what I want," added cohost Loni Love, who said more of the blame should be put on Tristan. "He has a baby with Khloe and he's young though, that's the thing, when you young and you've got money and fame." 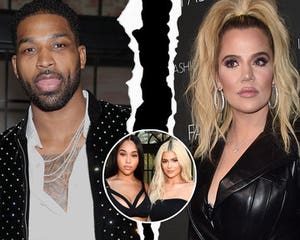 "It can't be more on him. It takes two to tango man, you don't just fall on something. It takes two," Mai countered. "She's a grown woman, she also has a bond, a friendship and livelihood. I only know Jordyn because of Kylie, I'm just gonna be real for a second. That friendship has done so much for her to build her career to where it is."

Mai also criticized Jordyn for "adding to the drama" the family has been through over the last few years.

One thing they all agreed on: Blood is thicker than friendship and, if they were in Kylie's shoes, they'd be siding with Khloe. 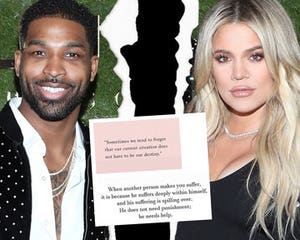 Was Khloe Kardashian Already Hinting at a Tristan Thompson Breakup One Day Before the News Broke?