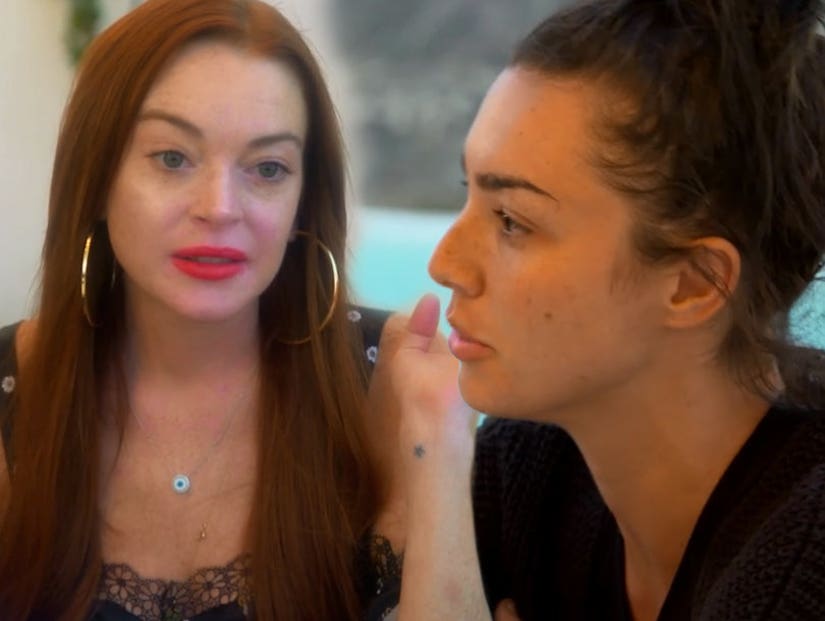 The reality star tells TooFab about her "awkward" firing and whether she regrets taking a parting shot at Lindsay about her past drug use.

Warning: This post contains spoilers about Monday night's episode of "Lindsay Lohan's Beach Club" on MTV, proceed at your own risk!

Kailah Casillas thought she was headed to Greece for a little fun in the sun with Lindsay Lohan, but all that came crashing down after she got fired just days into the job. On Monday's new episode of Lohan's MTV reality show, Lindsay surprises all her employees at their home, before firing one of them after becoming extremely disappointed in the upkeep of the house.

Kailah was already on Lindsay's hit list following a tense conversation on a yacht the previous day, a talk which ended with Lohan accusing Casillas of trying to get her coworkers fired so her boyfriend could steal one of their jobs. The final straw: Kailah talking back to Lindsay, telling her their messy home shouldn't matter if they're all getting their jobs done at work.

"It seems like you don't respect me and thats really a f--king problem and that pisses me off," said Lohan, before telling Casillas to hit the road. Moments later, she had her stuff packed and was headed to the airport.

"I'm not entirely sure what goes on in her crazy brain but I do know that she didn't fire me over clothes being messy or anything," Casillas told TooFab. "She was just looking for a reason at that point. I think there was a lot that played into my getting fired, probably mostly because I'm so outspoken and I don't think she appreciated that very much. I think it's not very often that people talk back to Lindsay or stand up for themselves."

"She often walks all over people or tries to," she added. 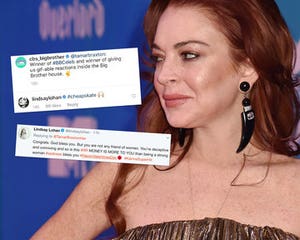 Though she said her mouth was likely responsible for her firing, Casillas also expressed regret over not speaking her truth even more.

"I wish I would've just spoken up more and been like, you're actually crazy, like what are you even saying right now?" she said, referring to their uncomfortable yacht conversation. "Like I left there actually feeling bad about myself because I just felt like... Honestly, the more I thought about it after I left, the angrier I would get because I know myself and usually with anyone else I would have spoken up and been like, 'I don't know what you're talking about, you're not making any sense, none of this conversation is real, you are literally twisting my words,' but I didn't and it made me second guess everything about myself."

"I was like, that's not the regular Kailah, I would've normally said something but I'm just letting her get away with this because, what? She's Lindsay Lohan and she's my boss?" Kailah continued, adding that after the boat discussion and a pep talk with her dad she vowed to not "kiss the ground that she walks on like everyone else" in the house.

Looking back at the moment she got the heave-ho, Casillas admitted it was "super awkward," as she was given moments to go pack her things and leave while her costars hung out with Lohan by their pool. Lindsay wouldn't even let Gabi go check on Kailah, just to make sure she was okay.

"I feel like nobody knew that that was going to happen, literally nobody, so I was confused, am I really leaving right now? Is this real life?" she recalled thinking. "There is always that thought in the back of my head like, maybe I might get un-fired like May did, should I pack, this is so random right now."

Casillas said she was "super blindsided" by the move, adding that it's "frustrating" Lohan wasn't cool with Gabi going to comfort her former roomie. "It also doesn't surprise me at all because Lindsay is not… I don't even know," added Kailah, "She's just, you know, a shitty person I guess." 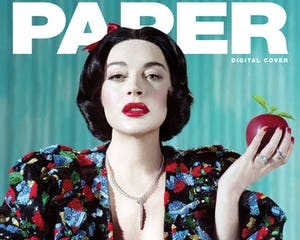 Before she left the Mykonos abode, Kailah gave one final parting shot to Lindsay as she left. "Continue doing all the drugs you do, Lindsay," she said, a comment that sparked shock from the group and caused Lohan to say, "Throw thing in my face, I don't give a f--k. You wanna throw shame at me? Nobody's perfect, life is a struggle, but the last thing that someone does to someone is throw their past back in their face. I've already gone to jail bitch, what are you gonna do now?"

Looking back, Kailah wouldn't take back what she said.

"No, I don't regret it. Was it a low blow? Maybe. But she had been disrespecting people since Day One, so sometimes you need to tell people how you really feel," said Kailah. "In that moment I was really heated and I just felt completely disrespected by her in front of everyone. So I kind of dished it back at her and I don't regret that at all." 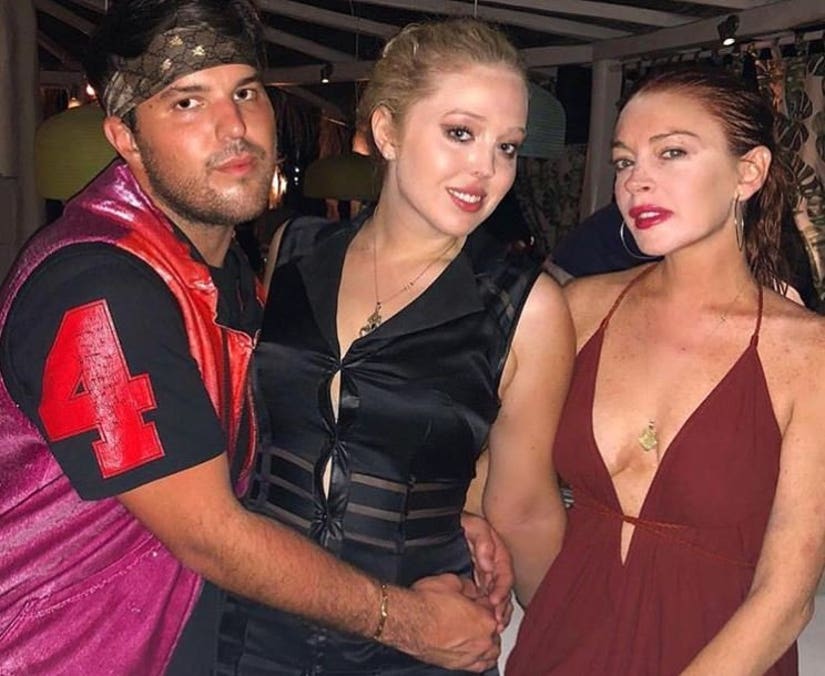