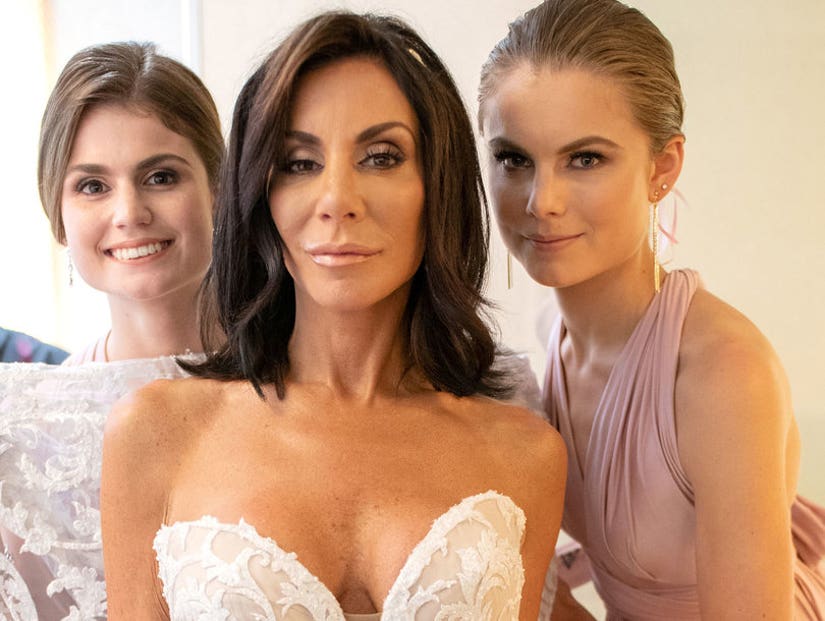 The "Real Housewives of New Jersey" will reportedly spend the next few days with her daughters, instead.

It's been a whirlwind couple of weeks for Danielle Staub, who shocked everyone with a surprise engagement announcement on Thursday, setting the ceremony for Monday. But as of Saturday, that wedding seems to have been delayed.

It is Staub's 21st engagement, coming just seven days after the "Real Housewives of New Jersey" star finalized her divorce from Marty Caffrey. The public first learned about Staub's latest fiance, NYC businessman Olivier Maier, last week, but now they'll have a little more time to get to know him before he becomes Mr. Staub. 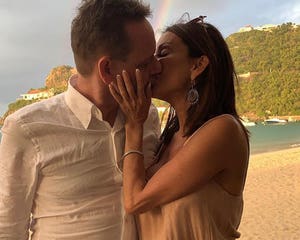 Danielle Staub Engaged for the 21st Time, One Week After Finalizing Divorce

Maier is the Duke of Provence in France, which will make Staub a Duchess whenever they do finally tie the knot. His family reportedly owns two castles and vineyards in France. Meanwhile, Maier works as managing director of the private equity firm Speyside Equity.

Staub told TMZ on Saturday the wedding might be delayed due to her daughters "pushing back." However, she said she is getting her ring on Monday.

Perhaps they'll get a chance to learn a little about the man who will become their new stepfather. The couple first made their relationship Instagram official with a photo of them kissing on the beach this past week, though they've known each other since October. 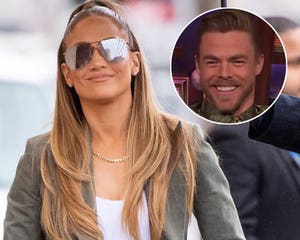 It's been a whirlwind romance, though it wasn't love at first sight. They met through the woman Maier was seeing at the time, and Staub was not impressed, telling People, "I quite frankly couldn't stand him when I first met him. He's so strong-willed, and at first, I read that as rude, and arrogant and entitled."

All of that changed after a kiss, making that beach photo even more symbolic. Before her short-lived marriage to Caffrey, Staub was married to and shares two children with husband of 14 years Thomas N. Staub. She was also married in the '80s to Kevin Maher.

This will be the second marriage for Maier, who has one child with his ex-wife. 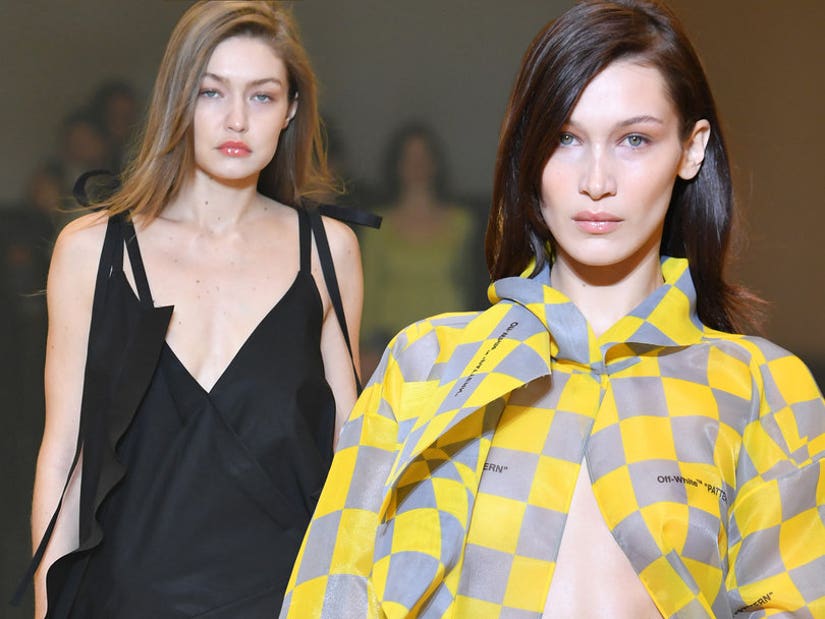