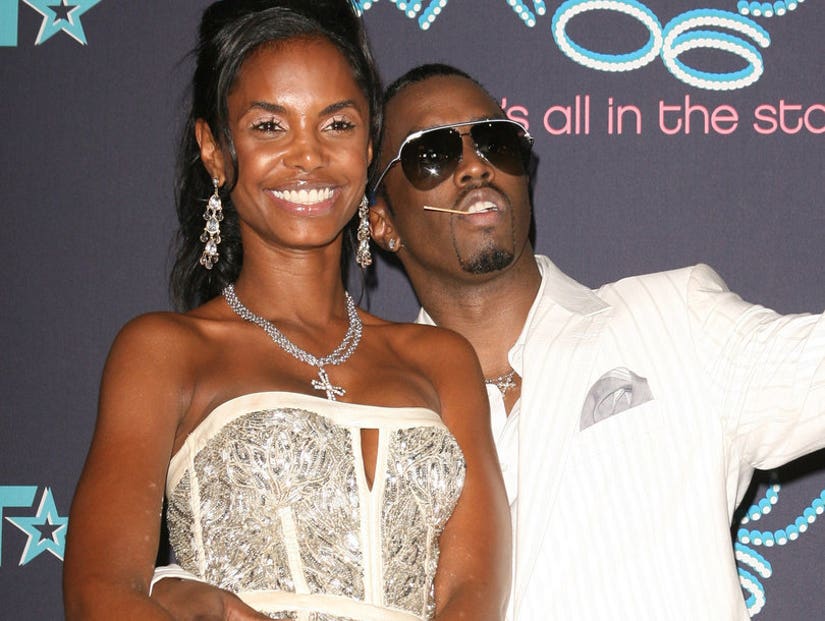 Diddy and Kim dated sporadically from 1994 to 2007 and share three children.

Sean "Diddy" Combs is continuing to publicly mourn the loss of the mother of three of his children, Kim Porter, who died unexpectedly last year.

On Sunday, the three-time Grammy winner shared a somber photo of him embracing his late ex-girlfriend. He accompanied the shot with a broken heart emoji and the caption, "SMH." While most of the comments left under the rapper's photo were ones of support, condolences and encouragement, one guy called him out for not wanting to marry Kim when she was alive.

Diddy and Kim dated sporadically from 1994 to 2007 and share three children: 20-year-old son Christian and 12-year-old twin daughters Jessie James and D'Lila. Kim's death in November of 2018 rocked Hollywood and beyond, as everyone from Beyonce to 50 Cent and Rihanna heavily mourned her loss on social media. Kim was 47.

The former model and actress was found dead in her home in the Toluca Lake neighborhood of Los Angeles on Nov. 15. According to TMZ, emergency dispatch responded to a call for a patient in cardiac arrest. Kim had reportedly been suffering flu-like systems and possibly pneumonia for several weeks. 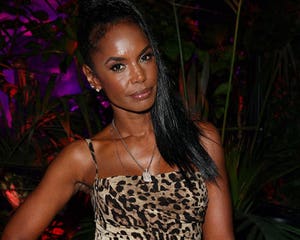 "Sadly, I can confirm the passing of Kim Porter," Diddy's rep told the publication. "I ask that you give the families privacy at this time."

"For the last three days, I've been trying to wake up out of this nightmare, but I haven't," Diddy captioned a Nov. 18 tribute video he shared on Instagram. "I don't know what I'm going to do without you, baby. I miss you so much. Today, I'm going to pay tribute to you. I'm going to try and find the words to explain our unexplainable relationship. We were more than best friends. We were more than soulmates. WE WERE SOME OTHER SHIT! And I miss you so much. Super Black Love."

In late January, the L.A. County Coroner's office announced Kim's cause of death was lobar pneumonia, an inflammation of an entire lobe of the lungs. 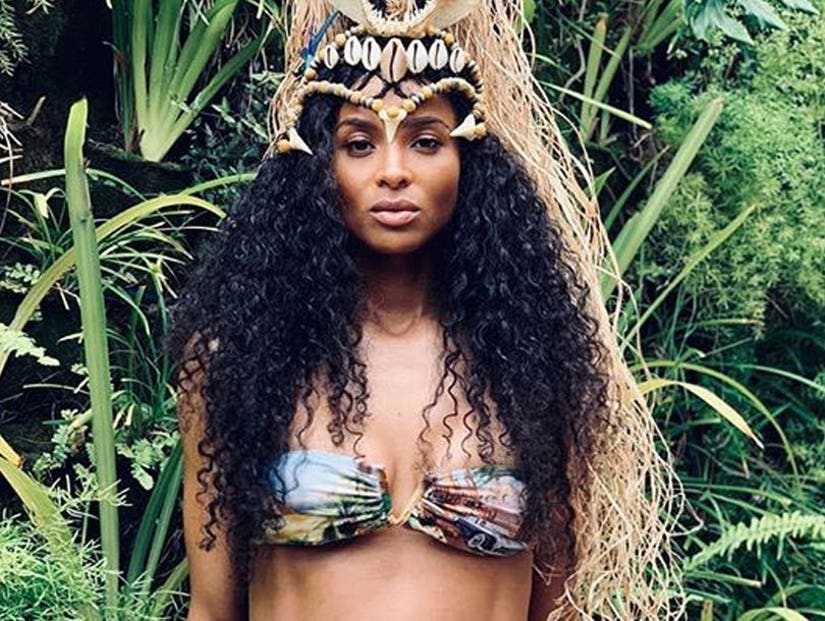 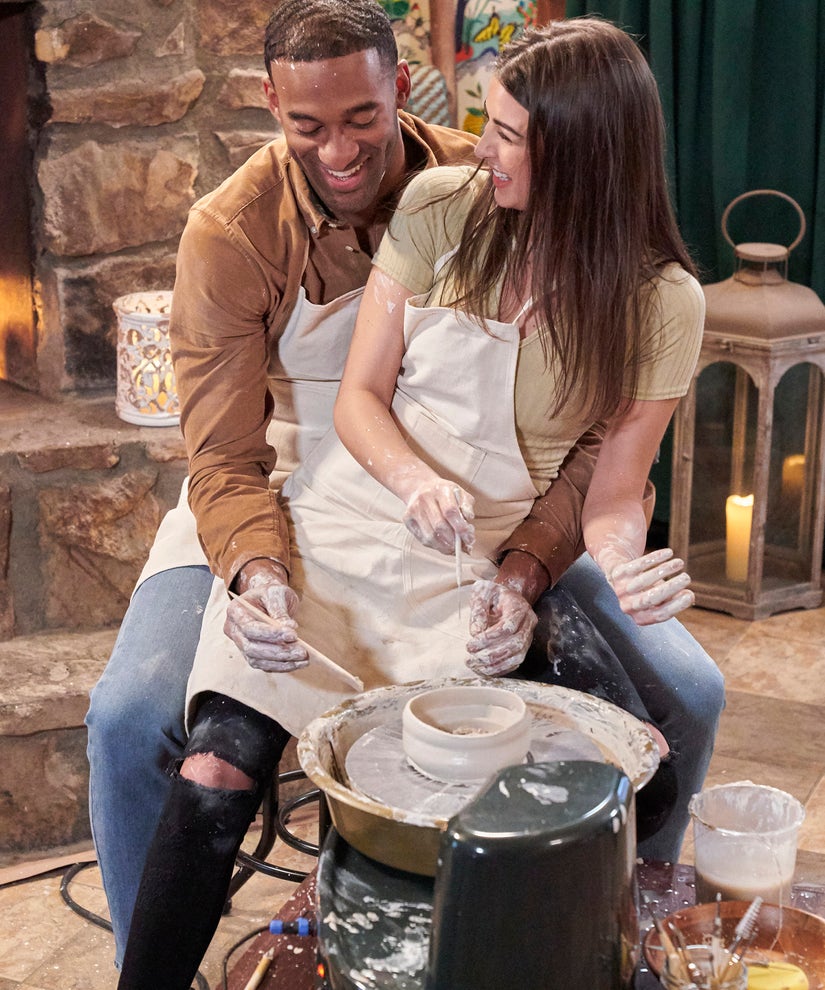 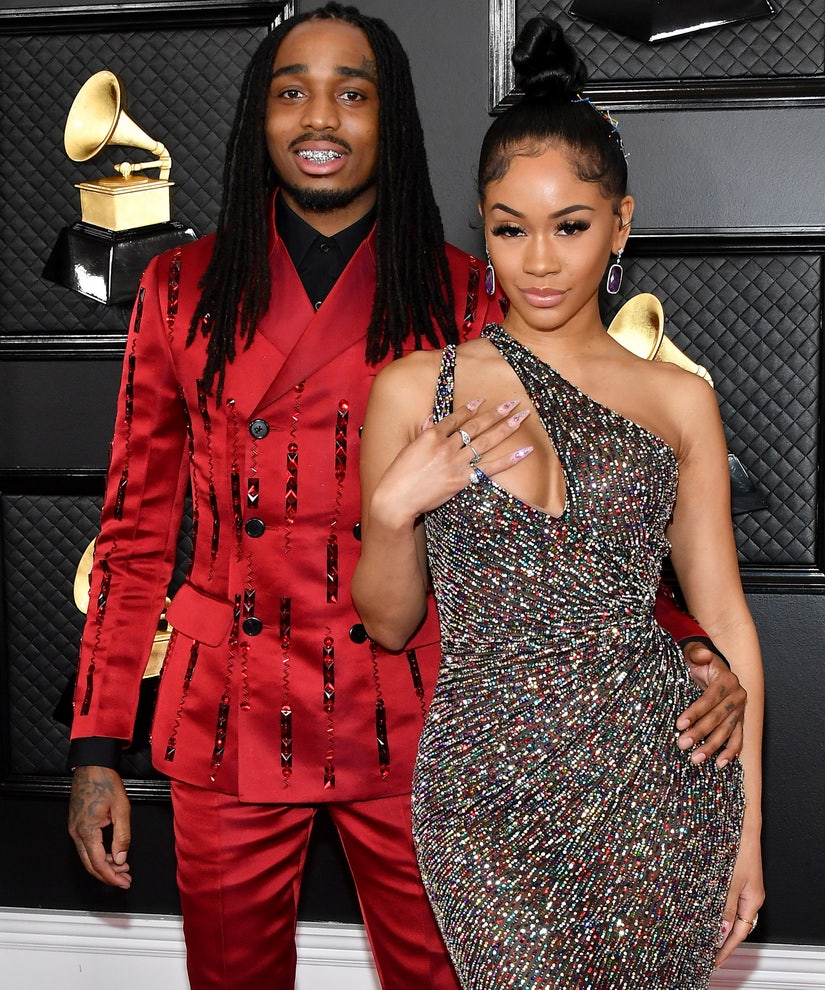 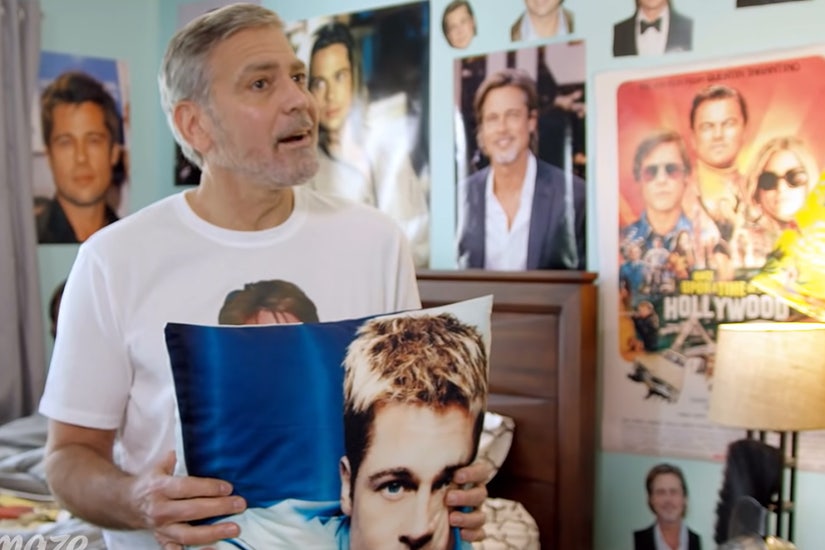