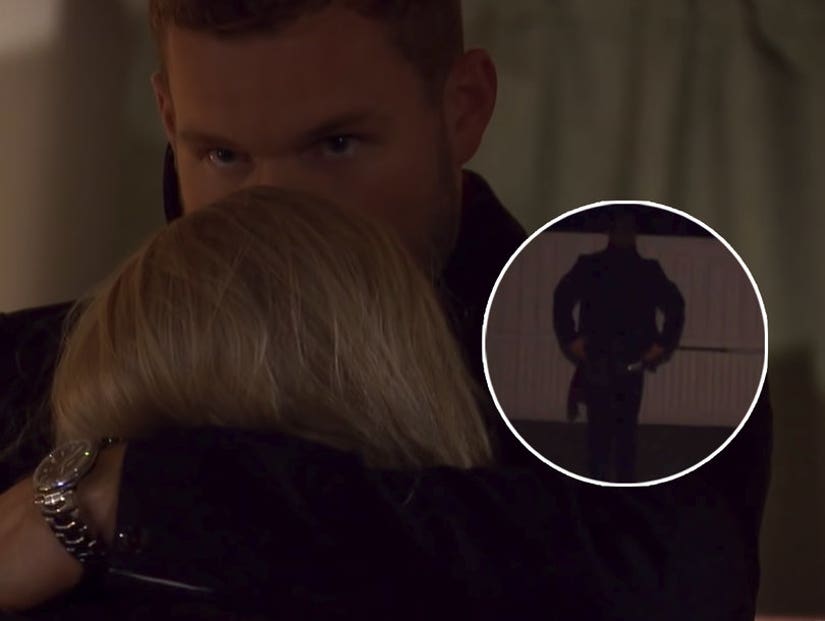 "He just jumped the f--king fence!" Host Chris Harrison says in the episode. "Holy f--k. He is gone."

During the dramatic "Bachelor" episode, Colton found himself absolutely heartbroken when contestant Cassie Randolph -- one of Season 23's frontrunners -- revealed to Colton that she loved him but wasn't "in love" with him and decided to leave the show. The very emotional (and drawn out) conversation shattered Colton and for a moment, he seemed to be done with his journey on the show when he hopped the white fence in Portugal. 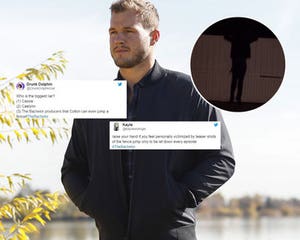 Before the unfortunate events occurred, Colton told the camera that Cassie was "the one" that he wanted to be with. "I can definitely see us working forever," he said. "I feel like my whole life has been leading to tonight because I love Cassie. I want to be with Cassie. My heart is complete when I think of Cassie."

However, prior to the couple's overnight date, Cassie's father, who Colton had admitted denied giving his blessing for a proposal, expressed to his daughter that if she wasn't 100 percent sure about marrying Colton, then she needed to break things off. Cassie broke the news to a shaking Colton.

"That breaks my heart," Colton said and Cassie replied, "It breaks mine. The thought, I'm not sure I can get there absolutely terrifies me and I can't be here because of it. I can't. I can't do that to you."

After the two said their final goodbyes and many tears were shed, Colton's sadness seemed to turn into frustration as the former pro athlete stormed out of the vacation villa and knocked a camera out of his face. Colton ripped off his microphone and started walking down the street. Someone called host Chris Harrison for help and he tried to get Colton's attention.

But Colton kept walking straight ahead, towards the large, white fence, pushed himself up and hopped over it. "He just jumped the f--king fence!" Harrison said.

Fortunately for dedicated "Bachelor" fans, we know that Colton does indeed return (and/or someone finds him) and he continues his quest to find his one true love.

"You see that, obviously, the story goes on and the show goes on and I think that I had a realization, 'Life is not fair' to myself," Colton told US Weekly about his decision to stay. "And I had a very important conversation with Chris [Harrison] about that [is,]...Where do we go from here?'"

"And then having a conversation with my family and my dad really helped put things into perspective," he added. "It was like, 'You owe this to yourself and you owe this to these women to really explore and see where to go from here.'"

"The Bachelor: Women Tell All" special air Tuesday night at 8 p.m. on ABC, followed by the season finale next Monday at 8 p.m. ET. 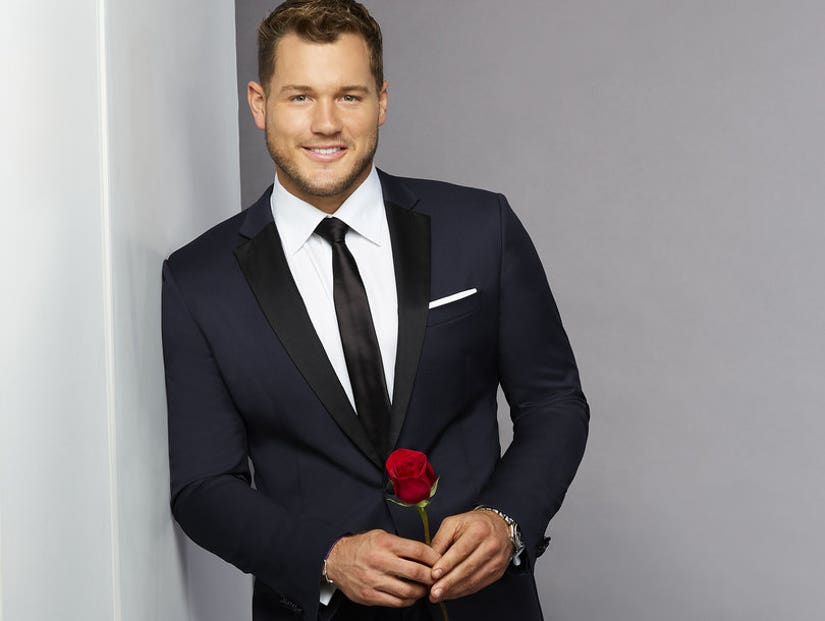