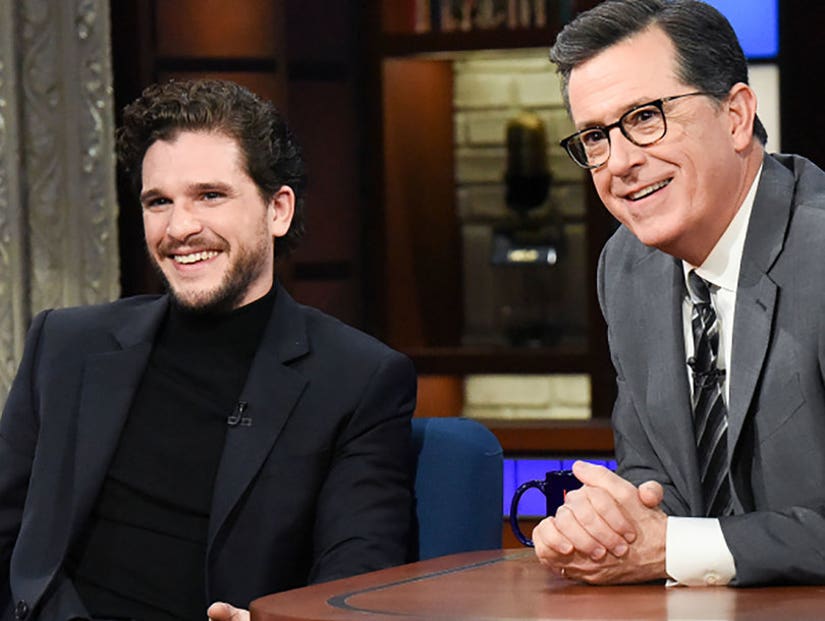 Stephen Colbert decides to start lobbing theories at the star until he finally landed on on that Harington couldn't deny.

Kit Harington found himself at a loss his first time on "The Late Show" as he and the entire cast of "Game of Thrones" are under the kind of information embargo as the stars of the Marvel Cinematic Universe. In other words, they can say nothing about the projects they're working.

"I can't even say lies," Harington said. "I can't even make something up because then that gets picked up, then they pick that part and anything that might be true they've narrowed that out of it. It's just a minefield." 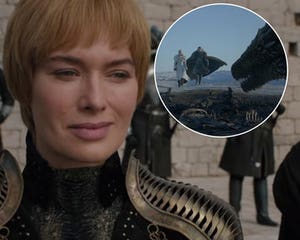 He did, however, let slip that he thinks the monumental HBO megahit might have to take a bit of responsiblity for the current political landscape. "I've got this theory that we kind of screwed the political landscape," he said. "I just feel that certain political figures tried to emulate Joffrey and things went a bit wrong."

Despite Harington's limitations as a guest, Stephen Colbert was determined to keep poking and prodding for every bit of information he could glean out of the star.

And it looks like this might be a tough nut to crack for every one, as Harington did reveal that every single theory that he and his wife, who was also a cast-member on the show, have ever had about how the show ends was completely wrong.

So of course, Colbert asked if Harington could share those, since they're wrong anyway. "No because then you can count those out," Harington shot back. "I can't say anything." So close! 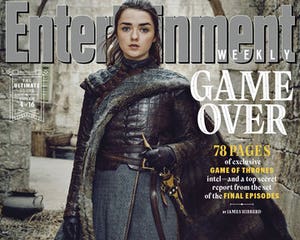 He did pull one bit of information out of Harington when they talked about the grueling ten month shooting schedule and Harington admitted that it was particularly difficult to shoot what could wind up being the largest battle sequence ever put to film over 55 nights.

"It's a night battle," he finally admitted after Colbert pointed out what he'd said. "Everyone survives."

Now that would be a twist.

He also talked about his own emotional responses to the twists and turns of this final season. As he was the only cast-member who didn't read the script before hitting the table read, showrunners David Benioff and D.B Weiss used his responses as a litmus test for how an audience might react. 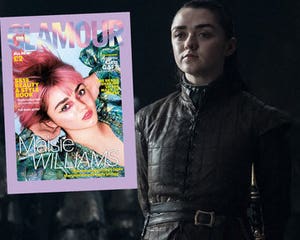 "And they got some pretty good reactions," Harington said. "I was very shocked and surprised at certain events unfolding and then I blubbed my eyes out. I cried."

Colbert decided to try and see if he could read Harington's expressions as well to suss out some more details by lobbing his own theories as to how "Game of Thrones" might end. And finally he hit on one that Harington confirmed was absolutely how they wrapped the whole series up.

"Jon Snow has a son and names him Tony. House Stark," Colbert said, pausing to let the audience catch up and anticipate where he was going. "Tony Stark. He's Iron Man. It's the ultimate crossover!"

_That's surely not what's going to happen when the final season of "Game of Thrones" kicks off April 14._ 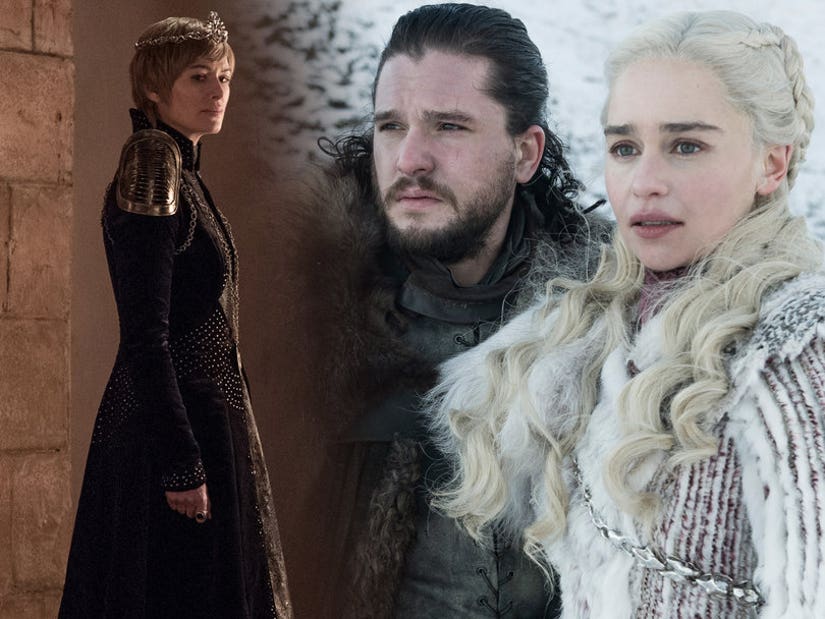