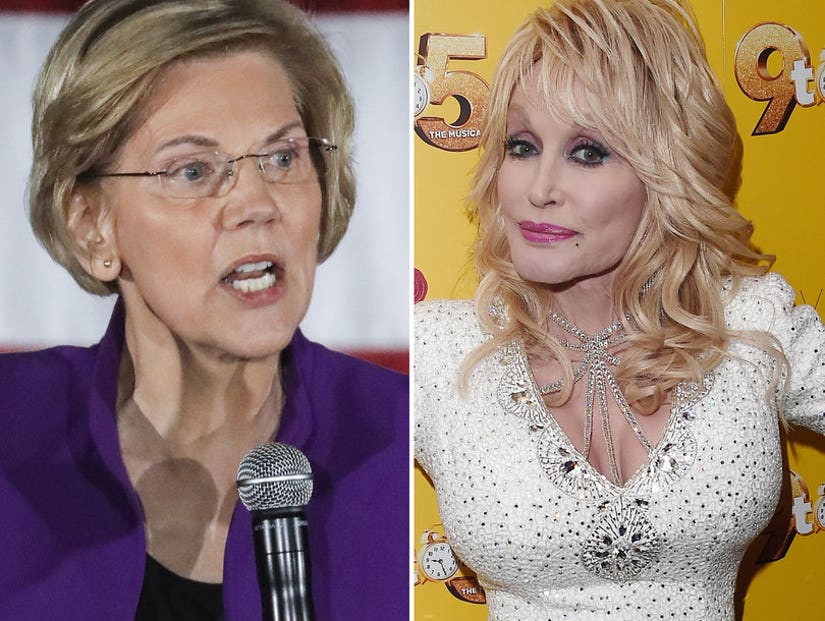 They just use your mind and they never give you credit.

Dolly Parton wants to stay far away from politics.

The country legend's manager has revealed Senator Elizabeth Warren asked for — and did not get — permission to use her song "9 to 5", which she did anyway at a town hall meeting in New York City on Friday.

"We did not approve the request, and we do not approve requests like this of (a) political nature," Danny Nozell, told The Associated Press.

The CTK Management CEO did not say whether he was pursuing the matter formally. 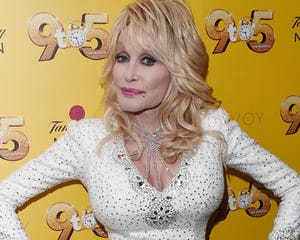 Dolly Parton Opens Up About Past Experiences with Sexual Harassment, Talks Feminism

Dolly's issue isn't with the Massachusetts Senator personally; rather she famously keeps her songs out of politics and her opinions to herself.

"Of course I have my opinion about everybody and everything, but I learned a long time ago to keep your damn mouth shut if you want to stay in show business," she told Nightline last year. "I'm not in politics. I'm an entertainer."

If Dolly's manager does send a cease and desist, it certainly will not be the first sent to a Presidential candidate... although it will be among the minority sent to a Democrat.

Republican candidates have repeatedly and no doubt irritably been reminded that musicians are for the most part liberal leaning; John McCain, Ronald Reagan, Sarah Palin, Mitt Romney, Marco Rubio, Ted Cruz, Mike Huckabee, Bob Dole, Newt Gingrich, Michele Bachmann, Rand Paul, Al Gore, Paul Ryan, and both Bushes have all been shut down by artists for using their songs during campaigns.

None more so however than President Donald Trump; At varying points in his candidacy and presidency, he has been sent cease and desists by Rihanna, Adele, REM, Neil Young, Aerosmith, Twisted Sister, Elton John and — on three separate occasions — The Rolling Stones, for his use of Brown Sugar, Sympathy For The Devil and, ironically, "You Can't Always Get What You Want". 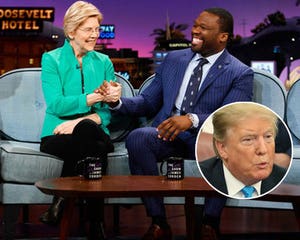 50 Cent Turned Down $500k to Appear at Trump Inauguration... But Shows Elizabeth Warren How to Get Elected President 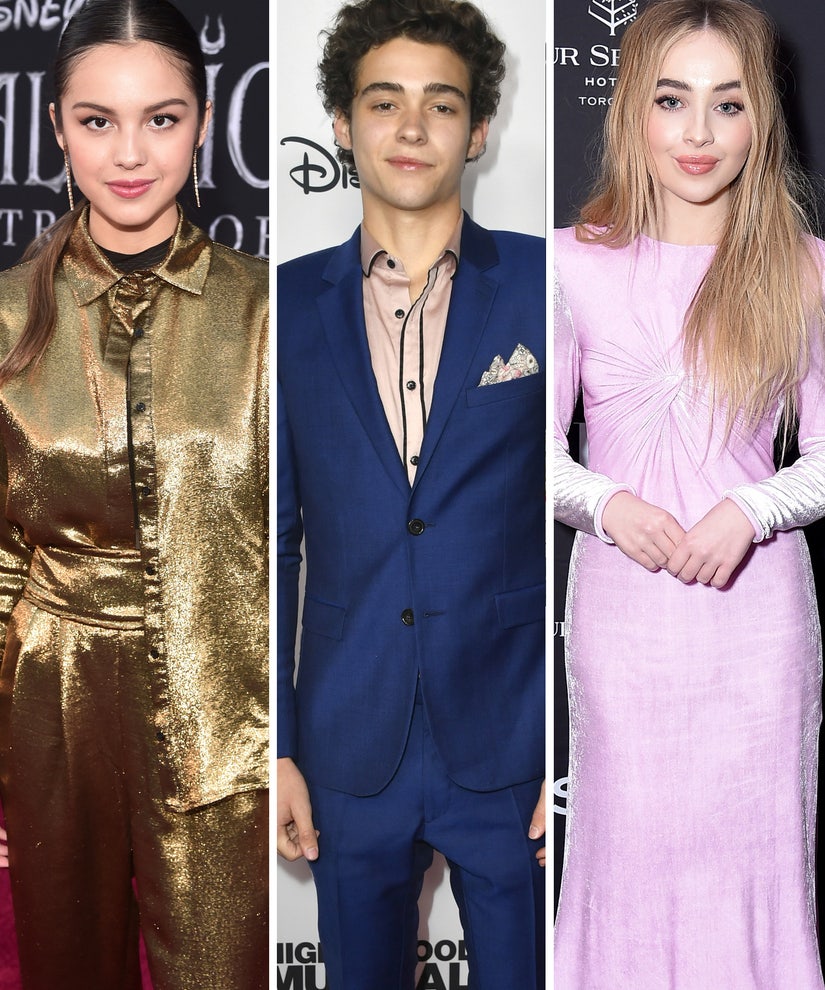 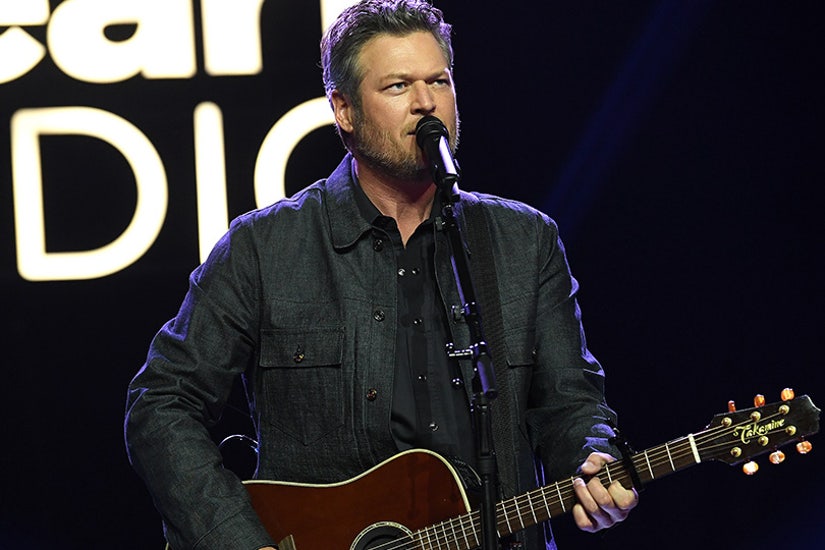 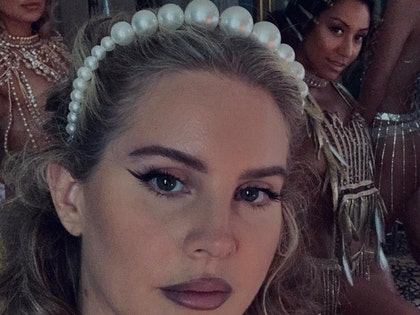 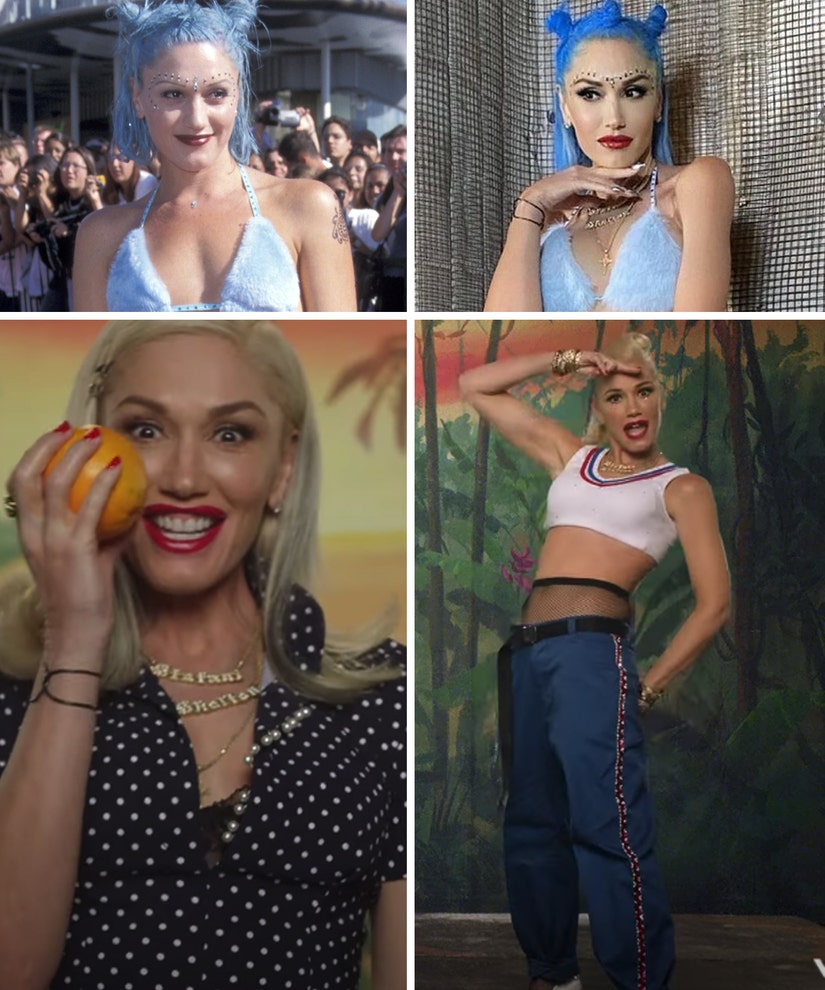 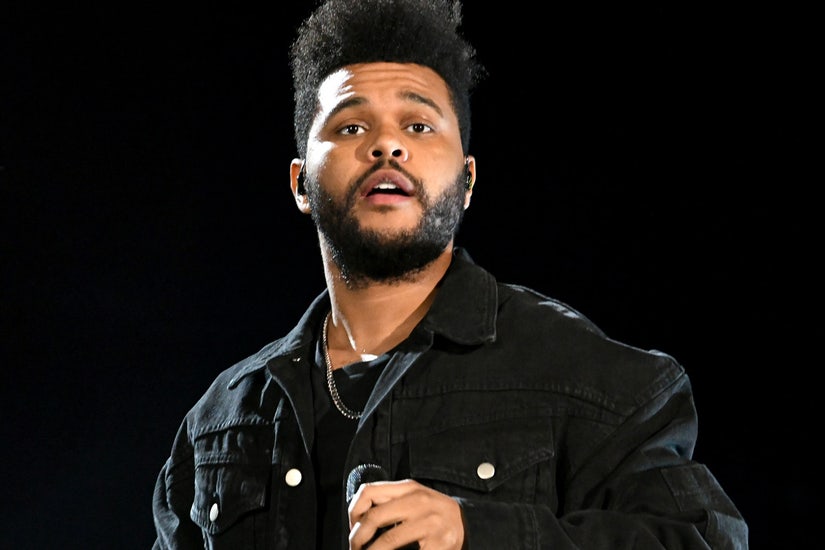