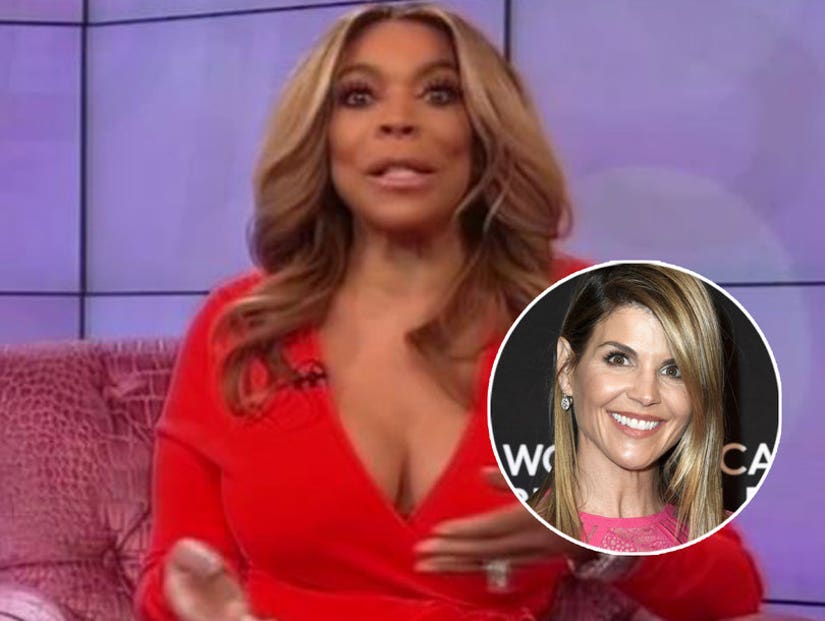 "Is this the woman you want to represent you? I mean she's a thief. She's a liar. And dragged her daughters into it," Williams said.

During her "Hot Topics" segment on her show Thursday, Williams blasted the actress over being named in the scam -- where Loughlin and her husband Mossimo Giannulli are alleged to have paid $500,000 in bribes to get their daughters Olivia, 19, and Isabella, 20 into USC. 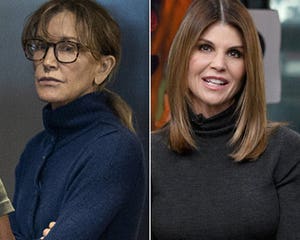 In the wake of the scandal, many people questioned what would happen to Loughlin's acting career, including her role on "Fuller House"and her multiple Hallmark Channel shows and films, such as "When Calls the Heart."

"She's like the queen of the Hallmark Channel," Williams said. "Such wholesome programming. Is this the woman you want to represent you? I mean she's a thief. She's a liar. And dragged her daughters into it." 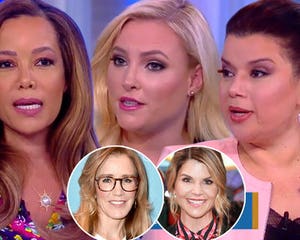 "I was rethinking 'Fuller House' last night. Alright, 'Fuller House' too shouldn't be canceled and I'll tell you why," she continued. "Candace Cameron Bure, she's so lovely. She's not stealing. John Stamos just had a baby. They're expensive. He needs his money and the rest of them are funny. It's a funny show. So what they should do is kill off Lori Loughlin and have the rest of them continue on."

Meanwhile, Loughlin's Hallmark show "When Calls The Heart" has not yet been renewed for a seventh season. Williams, however, seemed to believe it had already been canceled: "Hallmark actually canceled the whole series, I guess you all weren't watching it that much. The whole series is about to be off..."

Netflix recently announced that Season 5 of "Fuller House" will be its last. Season 4 is currently streaming. 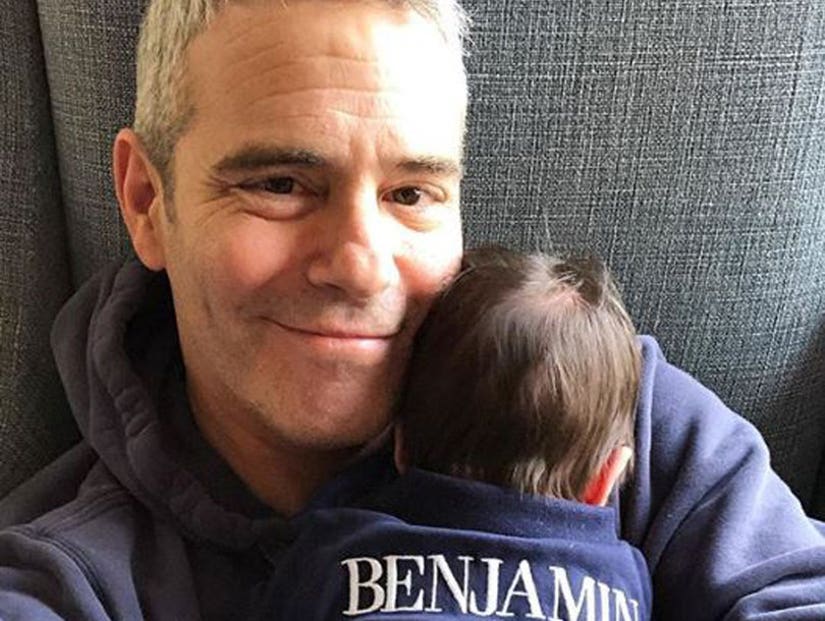