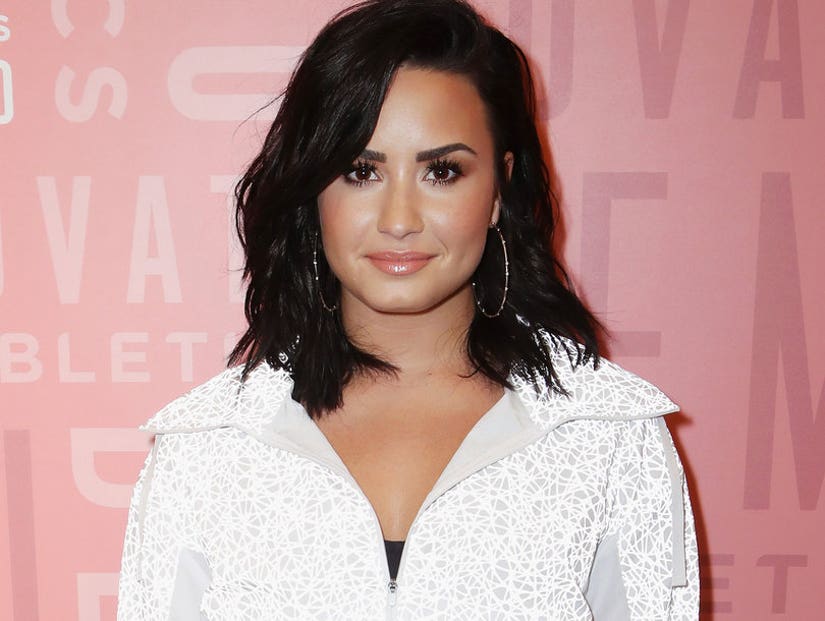 "I don't regret going out because I needed to make those mistakes," the singer says of her relapse.

Today is a bittersweet day for Demi Lovato, one where she would have celebrated seven years of sobriety.

Instead, she's reflecting on surviving a near-fatal drug overdose and encouraging anyone battling substance abuse to pick themselves back up -- every single time they fall. 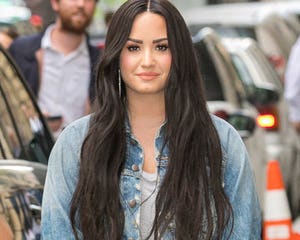 See What Demi Lovato Bought Herself After Henry Levy Split

"Today, I would've had seven years sober," the 26-year-old wrote Friday on Instagram. "I don't regret going out because I needed to make those mistakes, but I must never forget that's exactly what they were: mistakes."

"Grateful that Alcoholics Anonymous and Narcotics Anonymous never shuts the door on you no matter how many times you have to start over," she continued. "I didn't lose six years -- I'll always have that experience -- but now I just get to add to that time with a new journey and time count."

"If you've relapsed and are afraid to get help again, just know it's possible to take that step towards recovery," she concluded. "If you're alive today, you can make it back. You're worth it." 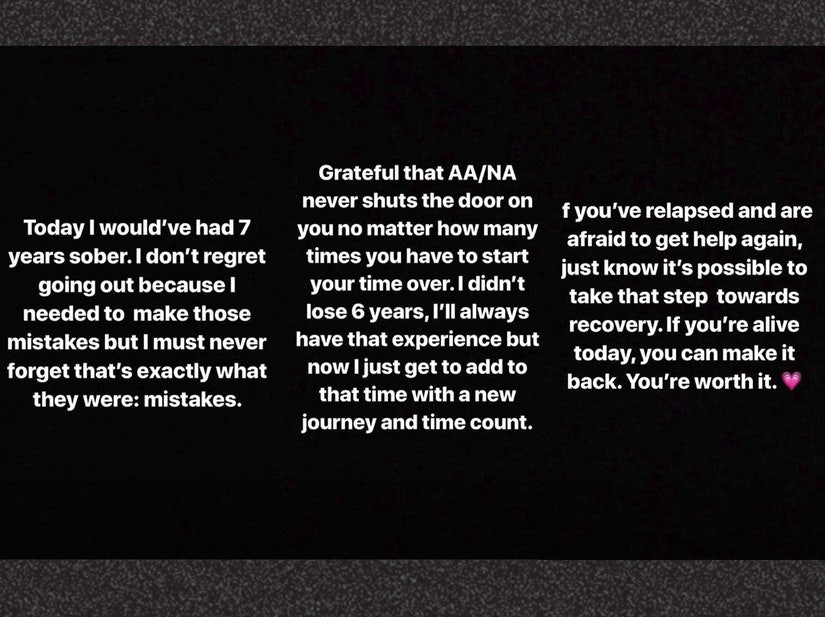 Demi nearly lost her life on July 24, 2018, after suffering a drug overdose in her Hollywood Hills home. She was immediately treated with Narcan -- an emergency treatment for narcotic overdoses -- and transported to a Los Angeles hospital, where she was eventually stabilized.

Demi spent the remainder of the year out of the limelight and in treatment. She celebrated six months of sobriety on Jan. 25. 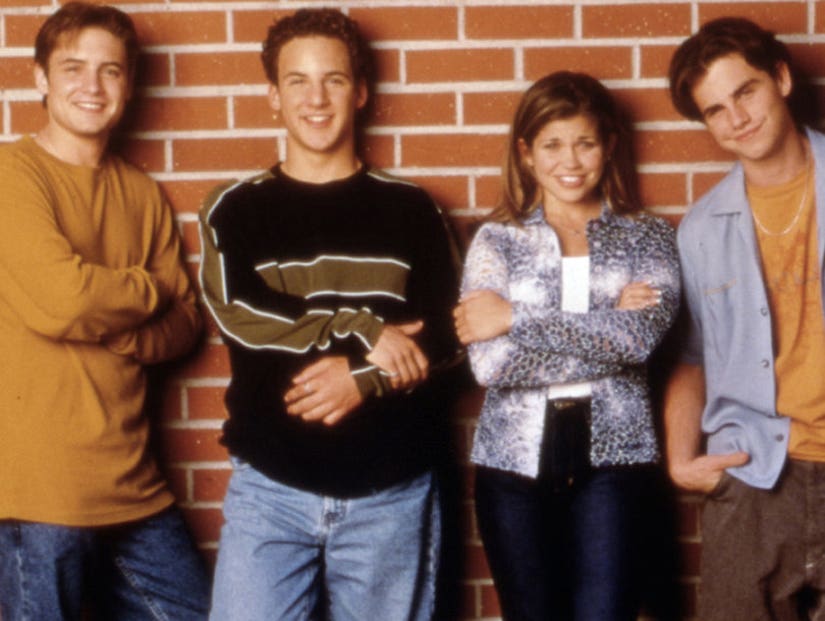