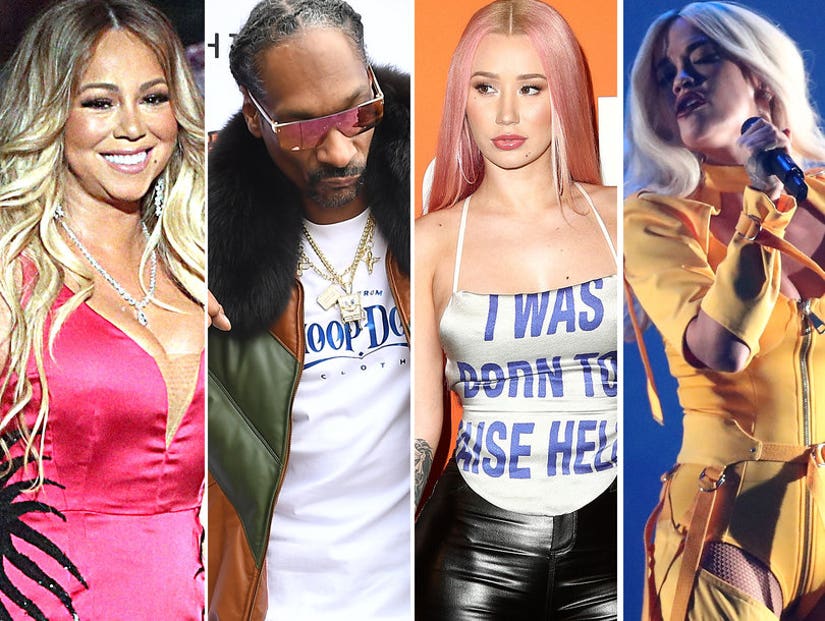 We also got some Latin-inspired bops, including "Contra La Pared" by Sean Paul and J Balvin, and "R.I.P." by Sofia Reyes, Rita Ora and Annita.

Happy #NewMusicFriday, ladies and gents! You've survived another week of school or work or couch surfing (we don't judge) -- and now, it's time to celebrate.

Mariah Carey brought us a Stefflon Don remix to her banger, "A No No," Snoop Dog and Ray J teamed up on "Hallelujah," Iggy Azalea released the song and music video for "Sally Walker," Rich the Kid and Tory Lanez collaborated on "Tic Tok," ScHoolBoy Q delivered "Numb Numb Juice," and Cheat Codes teamed up with Daniel Blume on "Who's Got Your Love?" 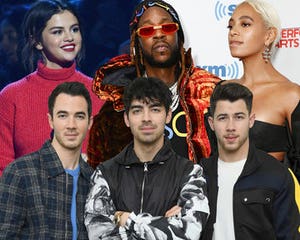 We also got some Latin-inspired bops, including "Contra La Pared" by Sean Paul and J Balvin, and "R.I.P." by Sofia Reyes, Rita Ora and Annita.

"Working with Rae Sremmurd and Stanaj was fire," Afrojack said of the track. "Rae's work ethic is hardcore. We even made some changes to the song on the set of the video to make sure it's the best! This is also the second time doing a record with Stanaj, and the combo of his voice and approach to pop always gives a wow effect." 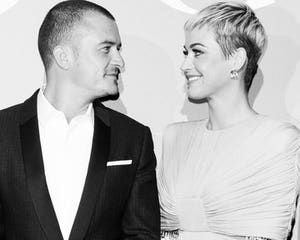 'Who's Got Your Love?' - Cheat Codes ft. Daniel Blume

'Me and You' - Caroline Romano