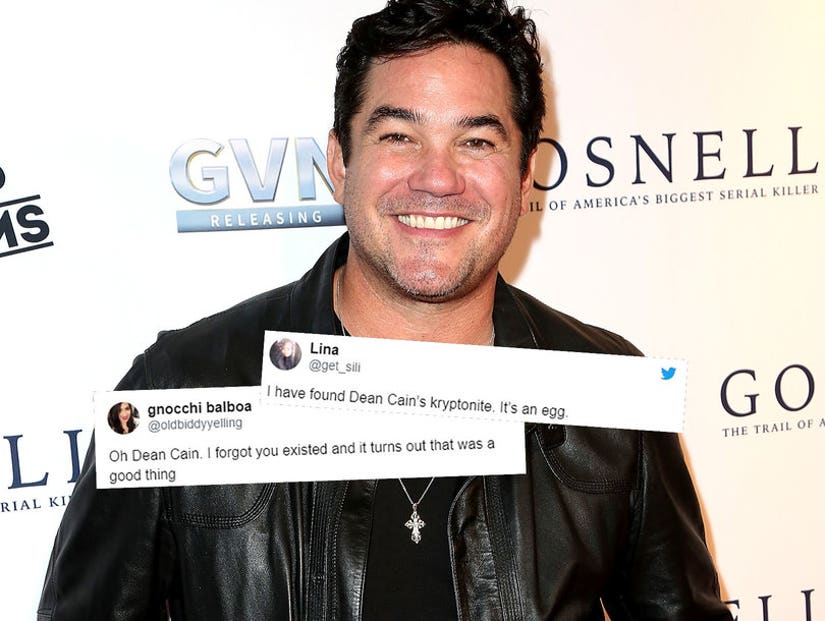 The teen protester smacked an egg against the head of an Australian Senator criticized after he blamed Muslims for the New Zealand mass shootings that have left 50 dead.

Dean Cain may have achieved fame by beating up bad guys as Superman on television, but he achieved a different sort of fame on Sunday for saying he'd beat up on a teenage protester.

The former star of "Lois & Clark: The New Adventures of Superman" inserted himself into a story coming out of New Zealand in the wake of the tragic shootings there late last week. His comments came in response to a tweet from Aussie journalist Deborah Knight, lamenting a politician attacking the teen after he was egged. 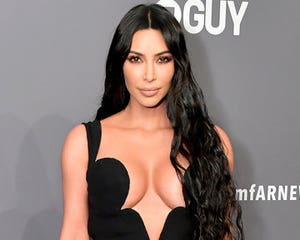 Cain's response to the story was twofold. First, he tweeted, "I would have knocked that kid cold." In another response, Cain added, "He would have been unconscious if it were up to me."

Right-winged Australian Senator Fraser Anning had already come under fire for blaming Muslims for the Christchurch attacks when he was hit with an egg on Saturday by the teen protester. Anning turned around and smacked the teen in his face, as reported by Buzzfeed News.

Someone has just slapped an egg on the back of Australian Senator Fraser Anning's head, who immediately turned around and punched him in the face. @politicsabc @abcnews pic.twitter.com/HkDZe2rn0X

Anning's supporters then proceeded to hit and kick the teen, per Knight's tweet, holding him until authorities arrived. As news of Cain's response to the violence began to spread, Twitter erupted in anger at the former superhero, getting his name among the top trending by Sunday morning.

Below are some of their most passionate, hilarious and surprised responses to Cain's incendiary comments in the wake of a tragedy. And as he proceeded to block those who tagged him in their attacks, they only grew more amused. 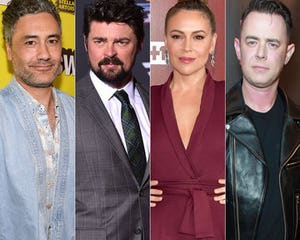 I have found Dean Cain's kryptonite. It's an egg. pic.twitter.com/gF7WPUWRK6

I have found Dean Cain's kryptonite. It's an egg. pic.twitter.com/gF7WPUWRK6

Oh Dean Cain. I forgot you existed and it turns out that was a good thing

I'm sure Dean Cain has a lot of time on his hands these days, so it's nice of Australian Twitter to let him spend his day blocking all of us. Gives the guy something to do

Who else has been blocked by Dean Cain tonight? 🙋🏽‍♂️😂 #NotMySuperman pic.twitter.com/4FezmQ9Vbo

Dean Cain is a bit bloody precious hey 😂 thought he was pro free speech yet he's blocked most of Australia tonight.

Arguing with Dean Cain over whether Superman would punch Nazis...8-year-old me's mind would be blown/heart would be broken.

Dean Cain didn't really understand the point of Superman, did he pic.twitter.com/yOeqZ4eHYC

Oh no it's Dean Cain pic.twitter.com/KLZECVKNBm

Really disappointed #superman is trending because Dean Cain is a dickhead rather than Man of Steel 2 getting the green light....#ReleaseTheSnyderCut pic.twitter.com/1twpSkKZ4B

Well Dean Cain blocked me. Please send him this and tell him captain america at least isn't a coward pic.twitter.com/q3Qyf51nmN

Dean Cain would punch a child. Remember that, convention organizers

Dean Cain: I would've played some Sixpence None The Richer for Hitler and defeated him with love.

The two sides of Dean Cain

Bigoted arsehole who says he'd knock a 17yo kid out for egging a nazi & devoted (deluded) father showing his son some dirt where he KNOWS a fictional character was baptised (please note the absence of a river or water beyond the puddle) pic.twitter.com/IjaGT0qFY0

dean cain is a religious man and here's an example of his christian charity https://t.co/2c87uTZsDn

I wonder if Dean Cain has blocked himself yet? pic.twitter.com/r9379swgdC