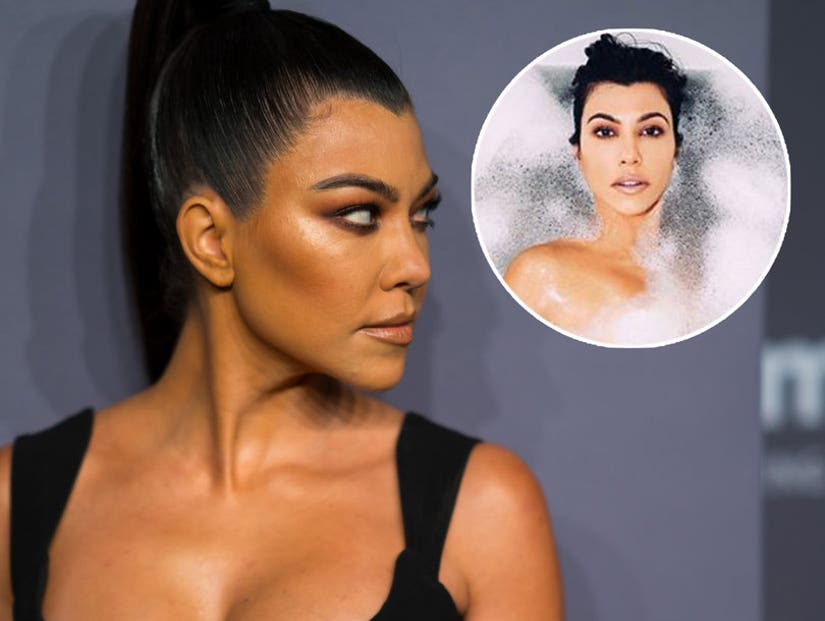 While the reality star's body looks phenomenal, fans are wondering why her left leg is seemingly floating in the water.

Kourtney Kadashian is getting absolutely annihilated for her latest Instagram post over what many fans believe is a Photoshop fail.

On Monday afternoon, the "Keeping Up with the Kardashians" star shared a photo in promotion of her new lifestyle website, Poosh. In the shot, Kourt appears naked in a bathtub, covered in bubbles. She captioned the photo, "Love yourself as deeply as you love them," and tagged Poosh. 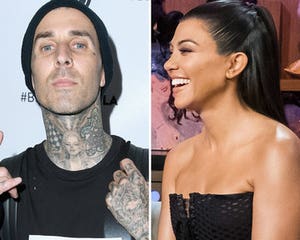 While the reality star's body looks phenomenal, fans are wondering why her left leg is seemingly floating in the water. Other people think Kourt's face looks a little too finely tuned in comparison to her body.

The responses to the post have been as follows:

I know the Kardashians are famous for Photoshopping pics, but c'mon, man. At least make them believable!

Her left leg looks weird. It is not possible for it to be that long.

You should tell your photo editor to update his skills.

One of the funniest Photoshops ever. Love your sense of humor! Can't stop laughing about the leg, too.

The longer you look at this photo, the more obviously f--ked up the editing is. Yikes.

Bad Photoshop. You are missing a thigh. Fire your photographer!

Interestingly enough, the photographer of this shoot was the husband of Kardashian/Jenner hairdresser Jen Atkin. She even joked in the comments, writing, "If Mike took this, I'm calling a divorce attorney."

Kourtney replied by tagging Mike Rosenthal and writing, "He did, but he kept his eyes closed." 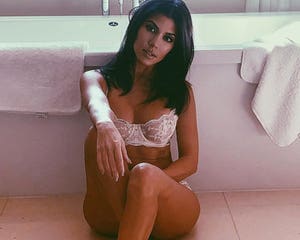 Earlier this month, Kourt posted her first Poosh promo shot -- another nude bathroom pic -- that caught the eye of comedian Celeste Barber, who's made it part of her brand to recreate popular magazine and fashion shoots starring celebrities. Her past targets have included Bella Hadid, Beyonce, Justin Bieber, Cardi B, Demi Lovato and Rihanna.

For this one, Barber went topless in her own bathroom, substituting Kourtney's teacup for a bottle of wine. While Kourt's vanity looked picture perfect, Celeste's was much more realistic.

"When you're flat-out trying to keep the world interested in your talent," Barber captioned the photo. While some of her followers thought she was simply making fun of herself, others saw it as shade toward the reality TV star.

Kardashian, however, seemed to take it in jest, responding with her own witty comeback in Barber's comments.

"When you've got so much talent, might as well share it," she replied with a wink emoji.

Check out the post, via Comments by Celebs, below: 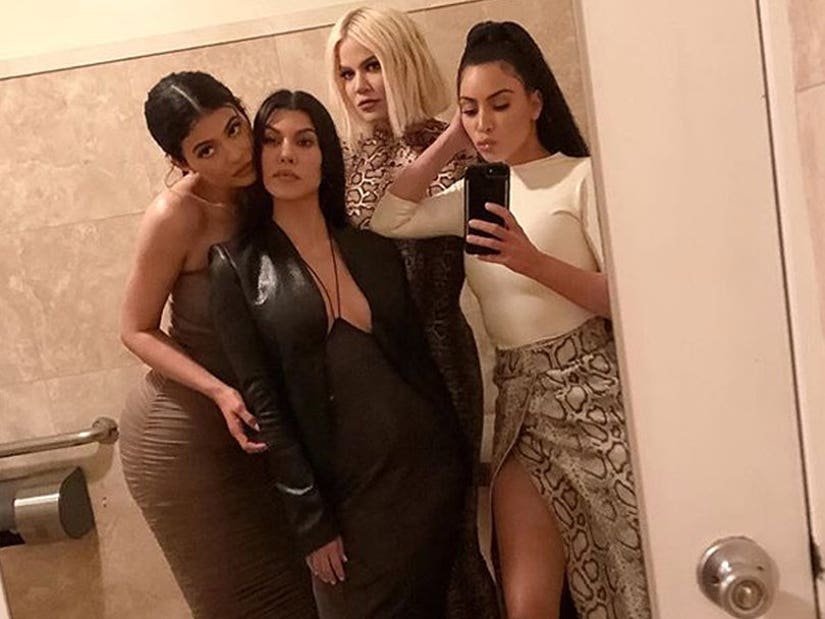