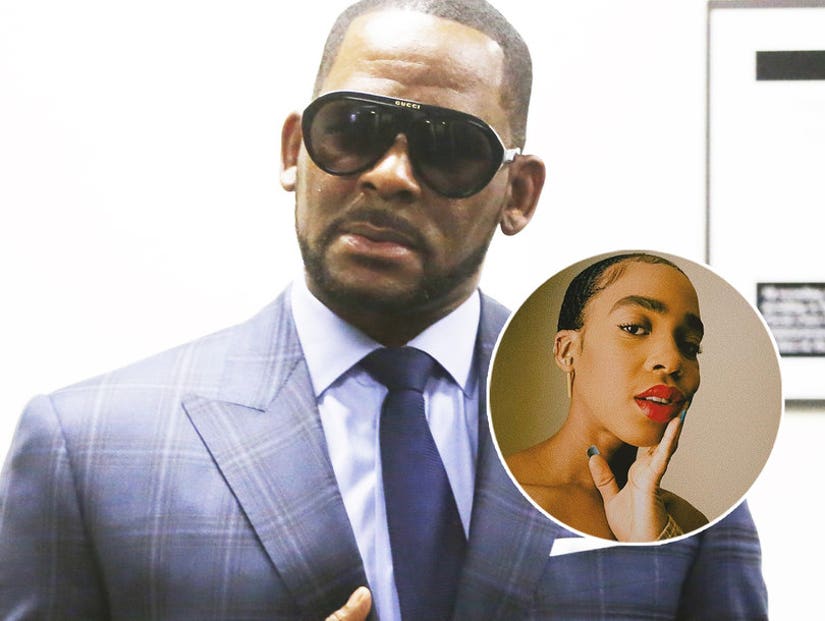 The R&B singer shares a video of himself singing "Happy Birthday" to Joann Lee Kelly, aka Buku Abi, then captioned the post, "Family for life."

R. Kelly just took to Instagram for the first time in months to dedicate a post to Joann Lee Kelly -- aka Buku Abi -- his estranged daughter who branded him a "monster."

Interestingly enough, the message was one of well wishes and love. The R&B singer shared a video of himself singing to his 22-year-old daughter "Happy Birthday," then captioned the post, "Family for life." 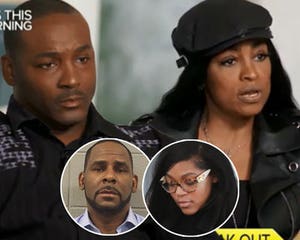 At the end of the clip, R. Kelly smiles into the camera and says, "Happy birthday, baby. Daddy love you. I love you. No matter what, I love you so much." He then blows his daughter a kiss and adds, "Bye. Happy birthday."

Like all of R. Kelly's Instagram posts, the comments have been disabled. It was his first post on the social media platform since January -- when Joann spoke out about the numerous allegations of sexual assault made against him in "Surviving R. Kelly."

Since the '90s, the 52-year-old Chicago native has been the subject of numerous allegations of sexual abuse, often with underage girls. In 2002, he was indicted on 13 counts of child pornography but was acquitted of all charges in 2008. In January of this year, R. Kelly became the topic of Lifetime's widely-viewed docuseries, "Surviving R. Kelly," which detailed gut-wrenching allegations of sexual abuse by multiple women who claim to have been victims of the singer.

That's when Joann, who says she "does not have a relationship" with her father, broke her silence. In a series of Instagram Stories she said took her three days to write, the artist/musician/model condemned R. Kelly and strongly suggested that she and her family had also allegedly been abused by him. Joann's mother and R. Kelly's ex-wife, Andrea Kelly, was one of the accusers who appeared in "Surviving R. Kelly."

"Before I start, I just want it to be known that I am speaking from the heart," Joann began the lengthy statement. "Nothing I say or do not say is to hurt ANY party reading this or affected by this. To the people that feel I should be speaking up/against everything that is going on right now: I just want you all to understand that devastated is an understatement for all that I feel currently. I do apologize if my silence to all that is happening comes off as careless. That is my last intention. I pray for all the families and women who have been affected by my father's actions. Trust, I have been deeply affected by all of this."

"However, it has been very difficult to process it all, let alone gather all the right words to express everything I feel," she continued. "Anyone that knows me or has been following me throughout the years knows that I do not have a relationship with my father, nor do I speak on him or his behalf. I also am not fond of speaking of dealing with my personal issues or personal life experience through social media, but I feel things are starting to get out of hand."

"Unfortunately, for my own personal reasonings and for all my family has endured in regards to him, his life decisions and his last name, it has been years since my siblings and I have seen and/or have spoken to him. In regards to my mother, she for the same reasonings and more, has not seen or spoken to my father in years. My mother, siblings and I would never condone, support or be a part of ANYTHING negative he has done and/or continues to do in his life."

"Going through all I have gone through in my life, I would never want anyone to feel the pain I have felt -- reminders of how terrible my father is and how we should be speaking up against him, rude comments about my family," she went on. "Fabricating me, my siblings and my mother's 'part' does not help my family (me, my sister, my brother and my mother) in our healing process, nor does it allow a safe space for other victims who are scared to speak up, to speak up."

"The same monster you all are confronting me about is my father," she said. "I am well aware of who and what he is. I grew up in that house. My choice to not speak on him and what he does is for my peace of mind, my emotional state and for MY healing. I have to do and move in a manner that is best for me. I pray anyone who reads this understands I put nothing but good intent behind each word."

In February of this year, R. Kelly was indicted on 10 counts of aggravated criminal sexual abuse. He continues to deny any and all wrongdoing. 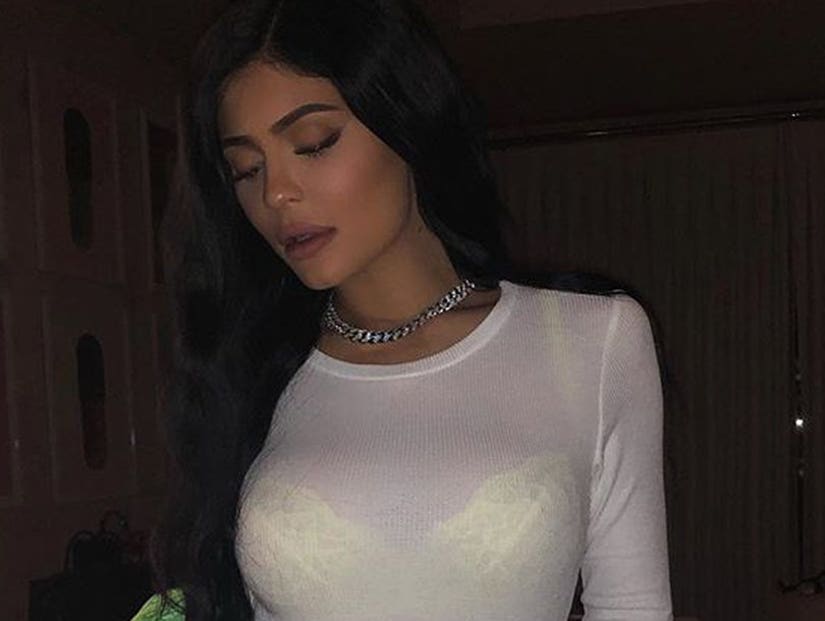 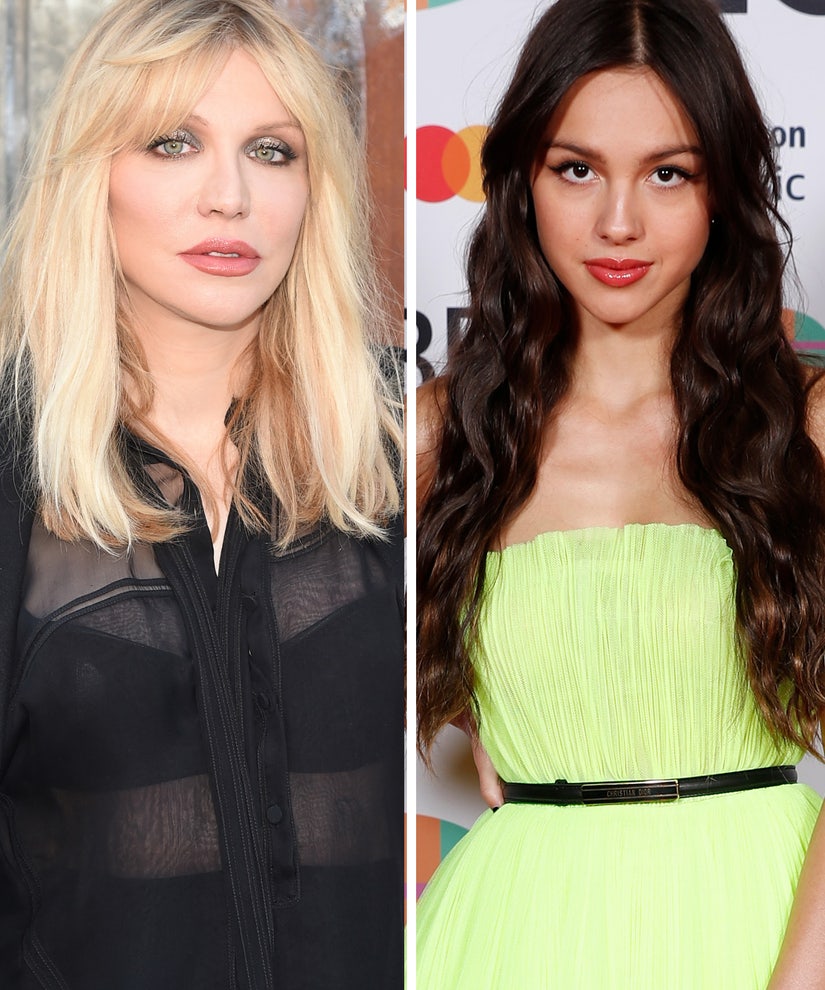 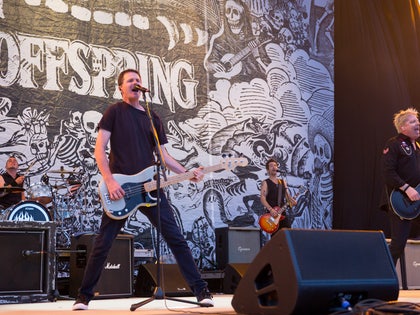 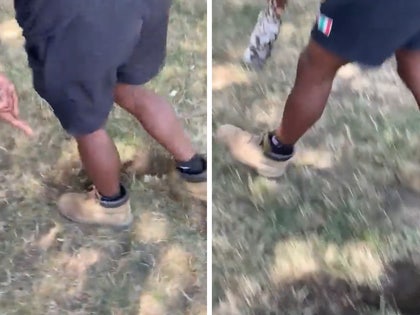 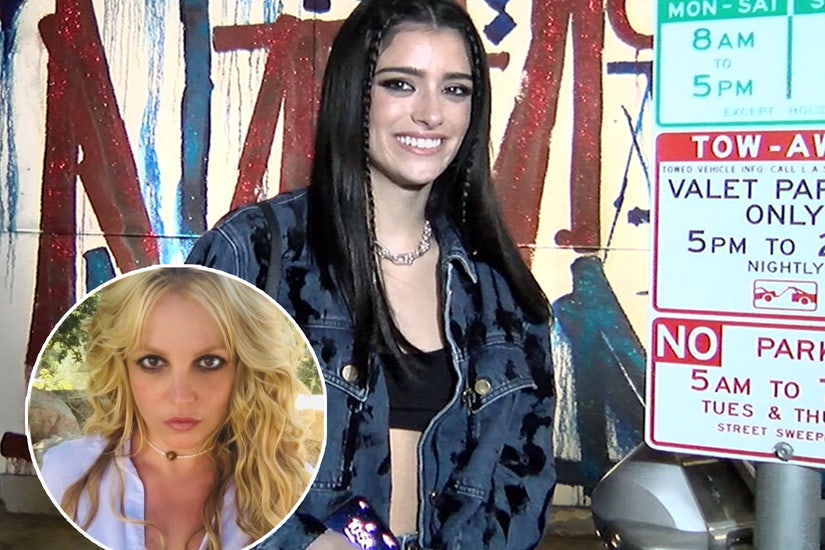 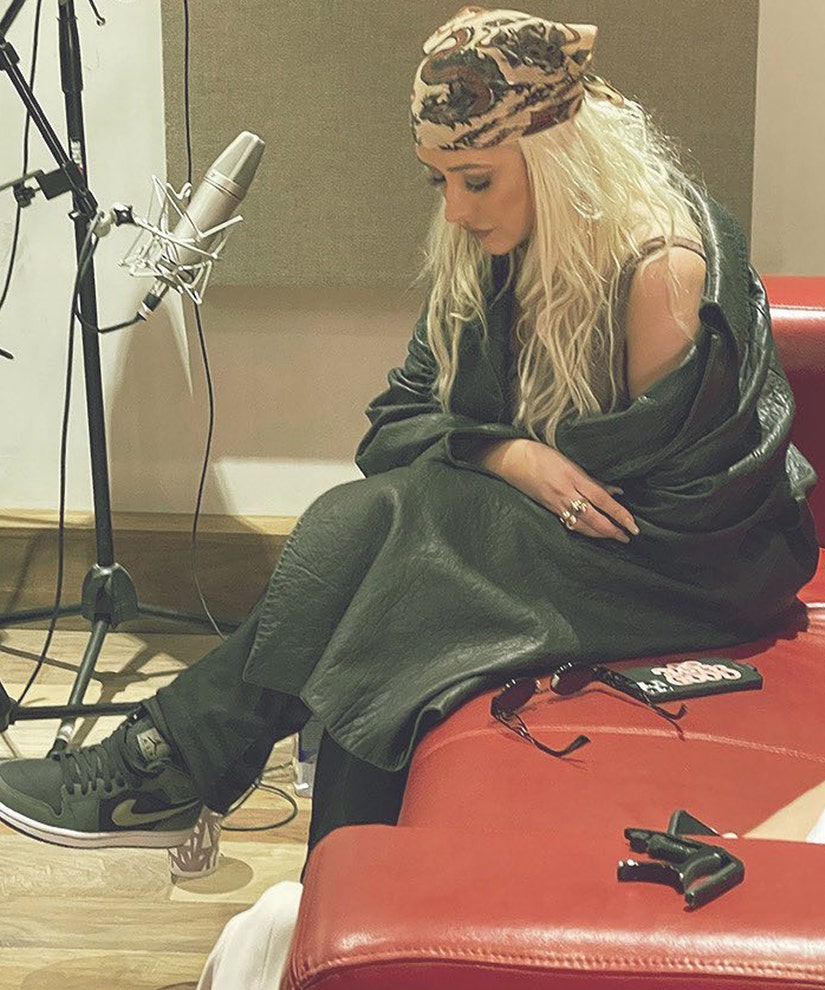 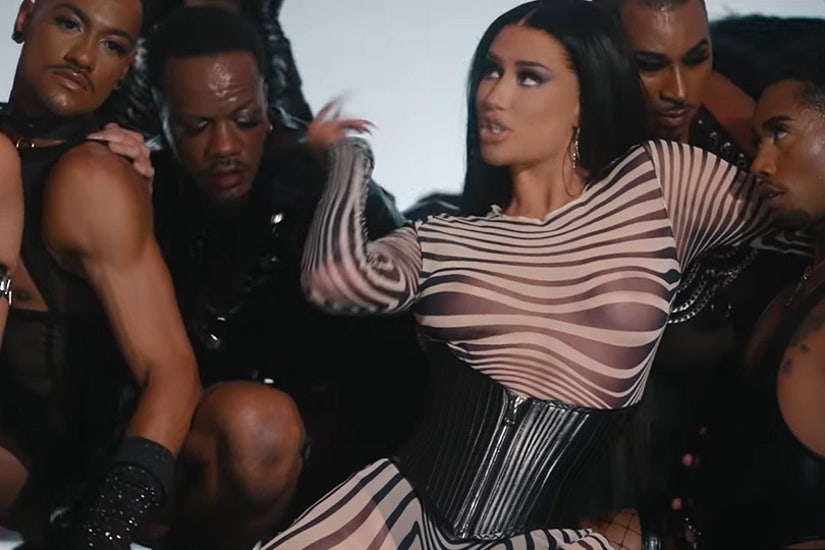