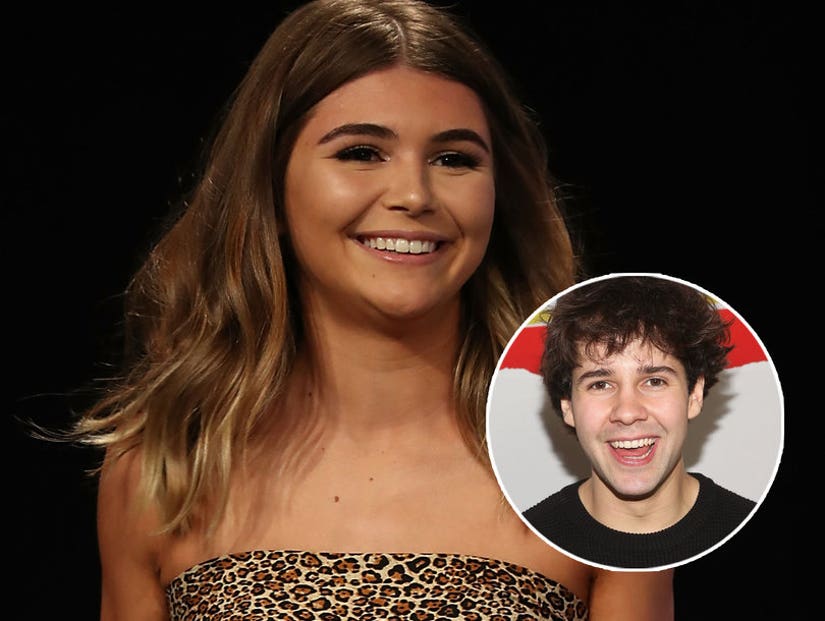 Dobrik and Olivia have collaborated on multiple videos together, including the one below, which also features Olivia's mom Lori and her "Fuller House" co-star John Stamos.

YouTube star David Dobrik only wishes the best for his friend Olivia Jade amid the college admissions scandal.

"I haven't gotten to talk to her a lot, but she's a sweet, smart girl so I'm sure she's holding up good," Dobrik said of Lori Loughlin's daughter while speaking with ET Live at the 2019 Kids Choice Awards over the weekend. 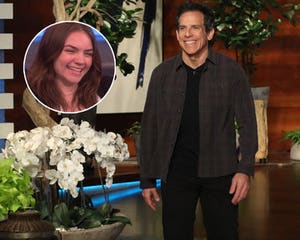 Ben Stiller Shades Lori Loughlin, Felicity Huffman as He Visits Colleges with His Own Daughter

Dobrik and Olivia have collaborated on multiple videos together, including the one below, which also features Olivia's mom Lori and her "Fuller House" co-star John Stamos.

When asked if he hopes she returns to YouTube, Dobrik replied, "I wish [her] the best. It's the worst to get [wrapped up] in anything bad."

The scandal kicked off earlier this month when Loughlin and her fashion designer husband Mossimo Giannulli were named in a fraud investigation involving dozens of wealthy parents; the two celebrities are alleged to have paid $500,000 in bribes to get Olivia, 19, and her sister Isabella, 20 into USC as recruits for the rowing team, despite neither of them ever participating in crew.

During the Kid's Choice Awards, some of Loughlin's "Fuller House" cast members -- Candace Cameron-Bure, Jodie Sweetin and Andrea Barber -- who have all been quiet during the scandal, accepted their show's award for "Favorite Funny TV Show," and it certainly sounded like they were referencing their beleaguered former co-star in their acceptance speech.

"You have been laughing alongside our family for four seasons and this family has a lot of heart," Barber said.

Since the story broke the entire "Full/Fuller House" family has patently avoided talking about it in any capacity. When asked in public, a curt "no comment" suffices, and on social media they seemed to commiserate over a picture of Loughlin's on-screen husband Stamos' son while never addressing what they were commiserating over. 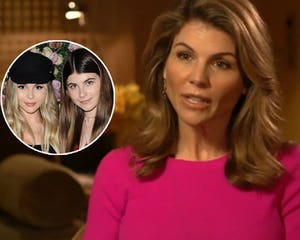 "A loving family that also sticks together, also celebrates the really good times," Bure continued. "This is one of those good times," Sweetin chimed in. "You've stuck with us for 30 years and we love you all so much. We promise the fifth and final season is gonna be amazing."

Netflix had previously renewed the show for a fifth and final season to premiere in late 2019. Loughlin will not be returning.

The actress was not only jettisoned by Netflix but also the Hallmark Channel, a network she had many lucrative deals with, including a starring role on series "When Calls the Heart," which is looking to retool without her.

Similarly, many of the brands that Olivia had collaborations with, including Sephora, Tresemme and Lulus, have either cut all ties with the influencer or said they won't be working with her in the future.

According to USC in a statement to NBC, Olivia and Isabella, are still enrolled as the school investigates the allegations, but reports are they have not been in attendance since the scandal broke. 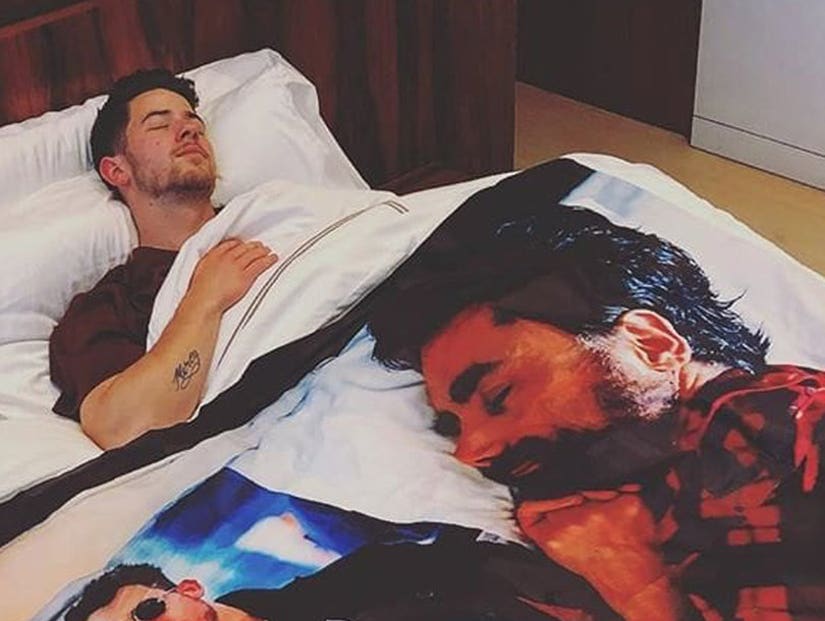