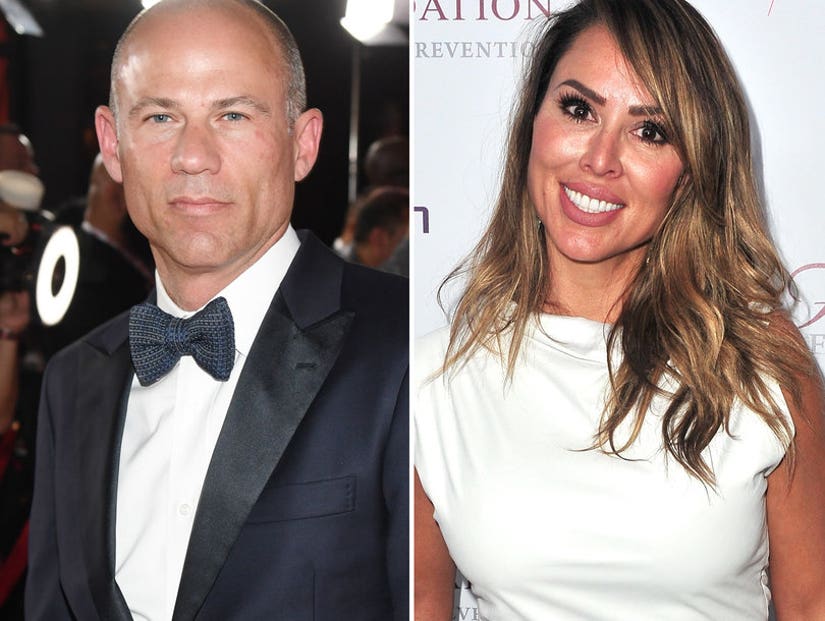 The reality star says she "can't believe" she dated him.

Following Avenatti's arrest on Monday, amid charges of extortion and fraud, the reality star went to Twitter to share a photo of her, Avenatti and another woman at some sort of event together (below).

"I can't believe I dated @MichaelAvenatti," she captioned the photo. "I dodged a bullet on that one."

I can't believe I dated @MichaelAvenatti .. I dodged a bullet on that one . pic.twitter.com/sGhhIH8NzU 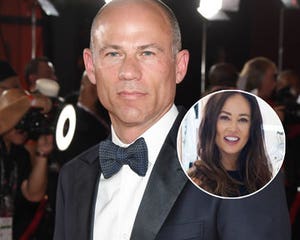 Immediately, fans began asking her about their alleged time together. "How long did you date? I thought he was married ... You definitely dodged that!!!" wrote one of her followers.

"4 months ... broke up with him last year the day before valentines," she added. TooFab sources say Dodd split from Avenatti after she caught him lying.

FYI: Avenatti and his ex-wife, Lisa Storie, separated in October 2017 and settled their divorce in December 2018.

Dodd previously defended Avenatti on Twitter back in March 2018, writing in response to one of his tweets: "I know him personally and he is about the truth!!"

I know him personally and he is about the truth!!

That same month, she tweeted at him that she sent him a DM, then responded to a follower who wrote "Please marry him" by saying, "I dated him!"

Among other comments she's said about him on social media: "you're so hot!" and "He makes me laugh .. he's smart and funny!"

@MichaelAvenatti you're so hot!

He makes me laugh .. he's smart and funny!

People are jealous. You don't have to prove your success .

I get attacked daily!! People are haters/trolls. Haters got to hate! pic.twitter.com/VVzuJoJCNn

It doesn't appear he's ever responded to any of her tweets, though he does follow her on Twitter.