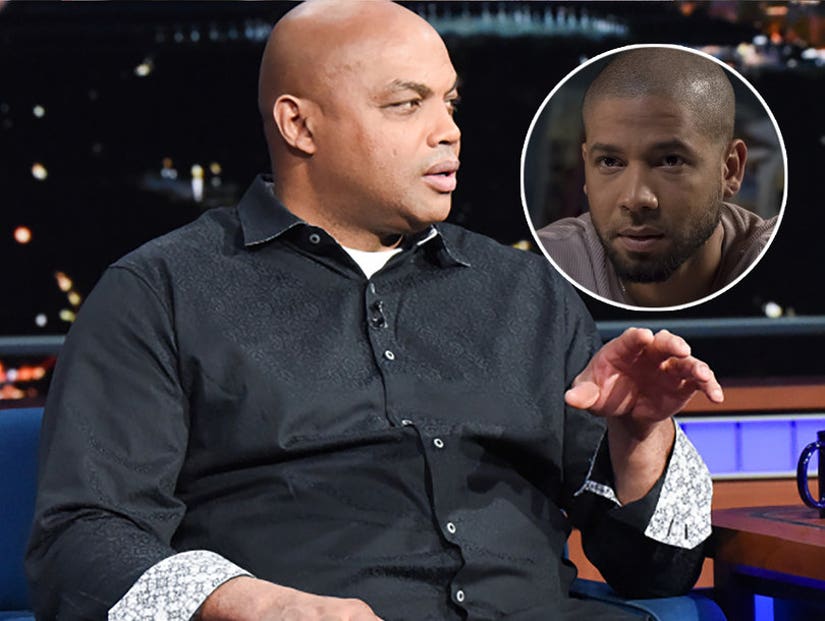 The basketball analyst and Stephen Colbert also place a hilarious NCAA bet that will see one of them wearing the world's ugliest tie on television.

Charles Barkley hasn't been shy about weighing in on the Jussie Smollett scandal during his basketball coverage for CBS, and he once again weighed in on the latest developments during a visit to "The Late Show" Wednesday night.

The basketball legend went viral for his "advice" a few weeks ago to never pay for a crime by check. But he was deadly serious when responding to the charges being dropped against the "Empire" star for allegedly staging a fake hate crime against himself and filing a false police report. 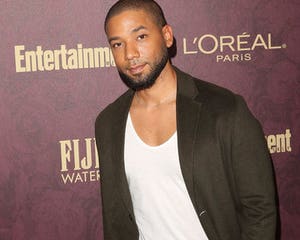 Smollett continues to assert that he was attacked and had racial and homophobic slurs thrown at him. He maintains that he is innocent of all the charges brought against him. At this point, though, the issue has transcended whether or not Smollett is guilty of these crimes.

For good or ill, that chapter of the story is mostly over now that these charges have been dropped and the case sealed. But the speculation and the aftermath carries on, as even Chicago officials continue to insist they believe Smollett is guilty.

Effectively, while admitting that the case is legally closed, they are doing their part to ensure it remains open in the court of public opinion where Smollett can be tried and judged without due process. His attorney shot off a statement Wednesday night urging the officials to stop their "smear campaign" against the actor, but it may not matter. 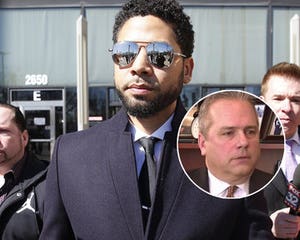 Many critics who believe he made up these claims -- the truth of it may never be known -- argue that faking crimes of these nature can only hurt and cast future doubt on real victims of real crimes. "There's a lot of gay kids out there who are struggling," Barkley said. "They worry, they're getting beat up, they're getting bullied and things like that and that's not good."

"So, the bottom line is everybody lost in this scenario. It's not good." 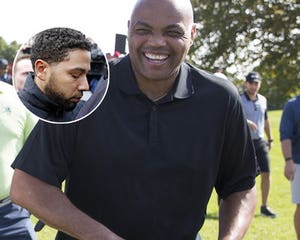 The CBS cohorts then shifted to a lighter topic, with NCAA basketball coverage poised to take over the CBS airwaves for the rest of the week. As they had in the past two years, Colbert and Barkley decided to place a friendly wager on the game between the North Carolina Tarheels and Barkley's own Auburn Tigers.

And by friend we mean hideous, because Colbert found the most disgusting tie you can possibly imagine and the loser of this bet has to wear that tie on television and make everyone in America think there's something wrong with the color on their televisions.

The Tarheels and Tigers play Friday night, so look for Barkley in the tie on Sunday if his team loses, or Colbert will don it for Monday's show. Honestly, while one of them will come out victorious in this bet, all of the viewers are going to lose. 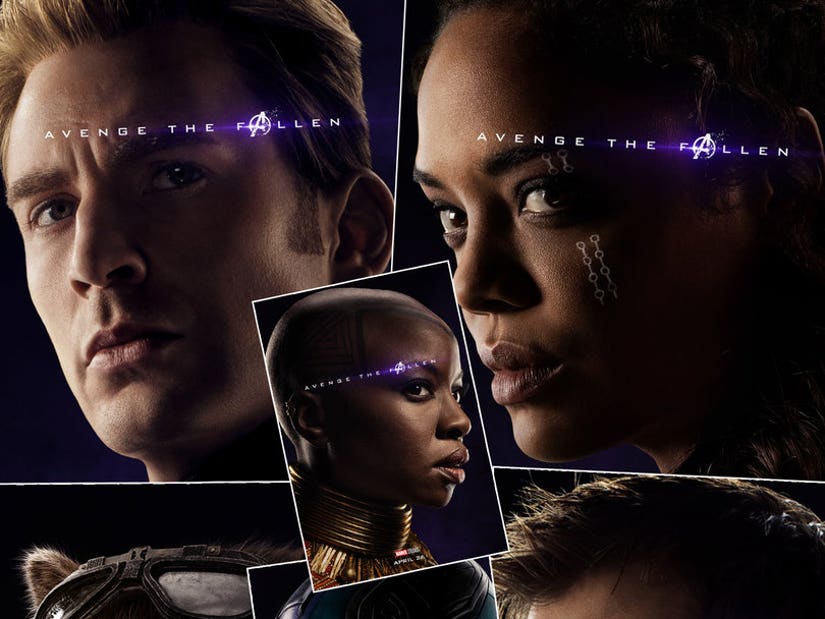