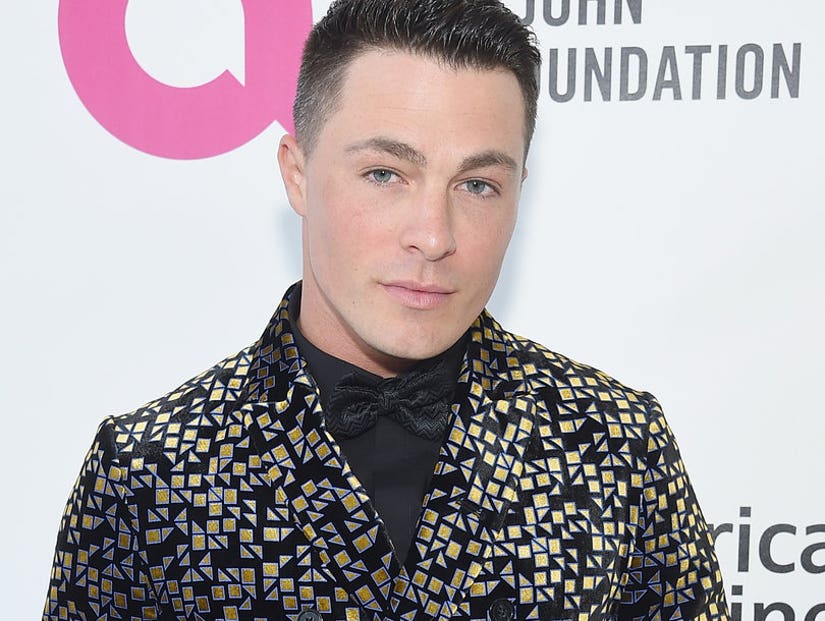 "At that point, I fell apart. My brain broke," Haynes said.

Colton Haynes is opening up about an extremely dark period in his life that resulted in him being put under a 5150 psych hold following a bender at a Beverly Hills hotel.

In an interview with Attitude magazine, the "Teen Wolf" alum recalled his recent "downward spiral" with drugs and alcohol. According to Haynes, the slippery slope all began when he came out in 2016. 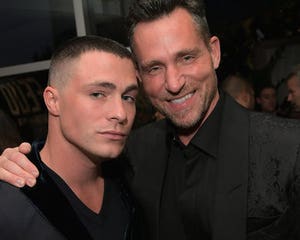 "I came out and, in a way, my downward spiral started," he told the mag. "I felt extremely free but at the same time the amount of attention I was getting was making me spin out of control. I got married and that didn't work out. That was extremely public and heart-breaking, and right when that was going on, my mom died. That was only a year ago. At that point, I fell apart. My brain broke."

The "Arrow" star, who has struggled with drug and alcohol addiction in the past, said the downward spiral caused him to return to alcohol and drugs, which also got him fired from an acting job.

"I was doing this massive comedy for a studio, showed up to work and got fired on the first day," Haynes called. "They said I looked as if I had 'dead in my eyes' -- and I did. I think it was the best decision in the world to fire me. I got so heavily involved with drugs and alcohol to mask the pain I was feeling that I couldn't even make some decisions for myself. I was drowning in my own shit." 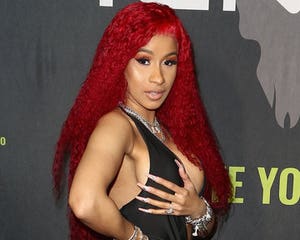 Cardi B Claims She Used to Drug and Rob Men, Responds to Online Backlash

Despite having been through treatment for addiction several times, Haynes said he hit rock bottom after a seven-day bender at a Los Angeles hotel.

"I locked myself in a hotel room at the Waldorf Astoria in Beverly Hills for seven days and was found in my room with these bruises all over my body," he said. "It looked as if somebody had beaten the shit out of me. I couldn't walk, so I was falling everywhere. I almost ruptured my kidney, ended up in the hospital, ended up on 5150 [a temporary and involuntary] psyche hold. I was on such a destructive path that I could not function."

"I lost partial sight in my left eye for a while," he added. "I ended up having two seizures. I didn't know any of this was happening until I was sober enough to remember it." 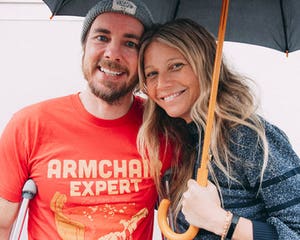 Haynes told the publication that this relapse was a "rude awakening" that prompted him to get help. "If anyone else had told me to get help I would be like 'F--k you!'" he said. "I had to make that decision on my own. I was ready to stop running from my own problems."

The actor continued, "Once I went to treatment, I found this amazing amount of true love for myself, and started figuring out who I am without those vices, and recognizing the people in my life who lifted me up instead of tearing me down."

Luckily Haynes is in a better place now and hopes to help those who are battling addiction.

"I'm always going to be in recovery," he said. "There are so many people struggling out there, but not a lot of them talk about it. Life is much more beautiful than I could have imagined. It's just a different life now. It's the best gift I've ever been given." 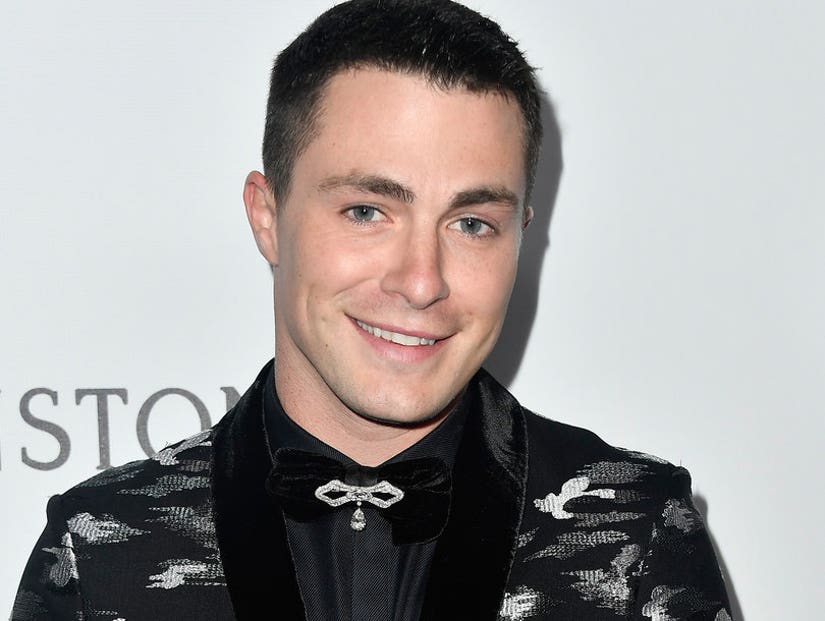