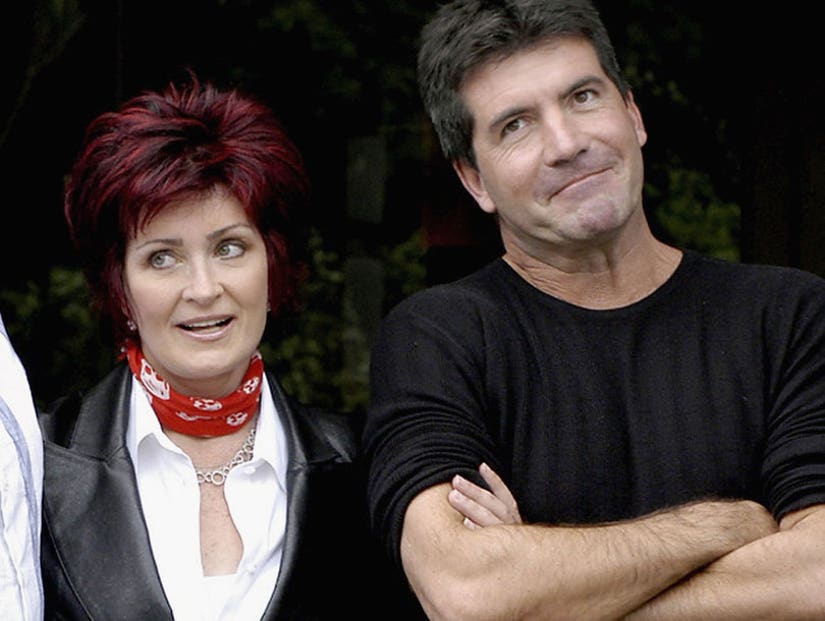 Here's why Mrs. O says she's no longer on the UK competition show.

Sharon Osbourne is calling out Simon Cowell, after he allegedly cost her a job on "The Masked Singer."

On Thursday's episode of "The Talk," Osbourne claimed she had been approached to be one of the judges on the Fox show. While she was into it, her gig at "The X Factor" kept her from sealing the deal.

"I was signed to do another show at the time, I was signed that I had to go to England and then Simon Cowell changed his mind and thought I was too old," she explained. 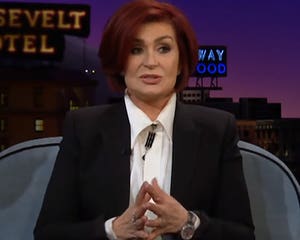 Why Sharon Osbourne Once Headbutted Someone

"They asked if I wanted to be a judge and I said I can't, I have to go to England to do this," she continued. "And then Simon Cowell goes, she's old, we need somebody young."

This was met with shock from both the rest of her cohosts and the studio audience, as Sara Gilbert exclaimed, "More press pickup for tomorrow!" Osbourne wasn't done though, as she then ripped into Cowell. "If you want young, fire yourself," she said, before adding, "And get rid of those man tits!"

She was bleeped on TV, but her cohosts heard her loud and clear. "I had a story, but nothing beats that," joked Sheryl Underwood.

Osbourne joined "The X Factor" back in 2008 and announced her exit from the show last year, claiming it was her decision at the time.

"After watching the new season #XFactor unfold, I've seen the new judges finding their rhythm and are doing brilliantly," she said in a statement on Facebook. "Simon was so gracious to find me a spot on the live shows but at this point I really don't think I'm needed and I would honestly feel odd coming in at this point. So I have decided to pass on the series this year."

"I wish the show continued success and as much as I love to get my face on TV you will have to do without me this season," she added at the time. 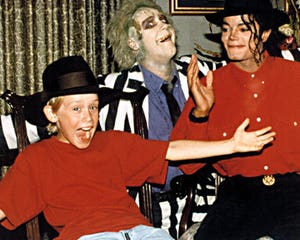