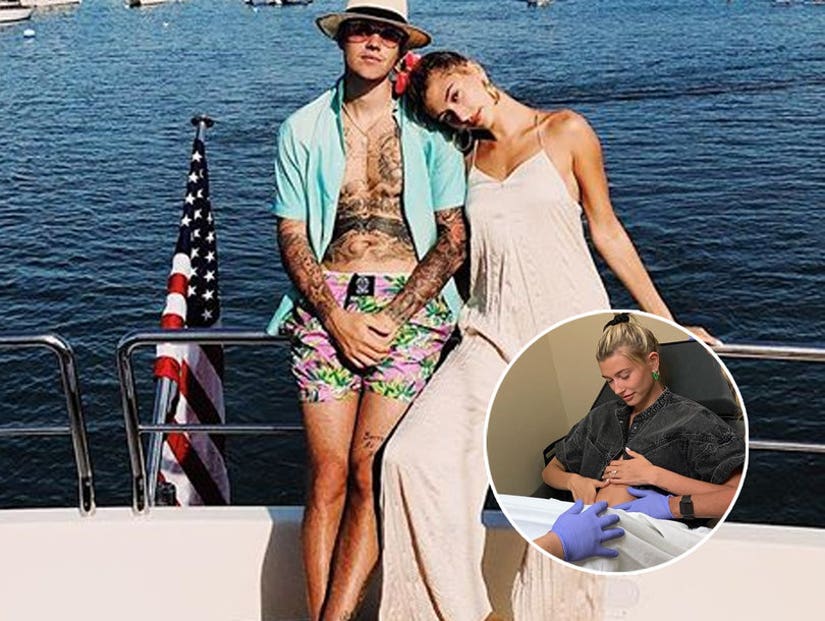 Bieber's mom and Ariana Grande react to the prank, while his Instagram is flooded with people calling him "insensitive."

Without fail, at least one celebrity always pulls the "We're pregnant!" prank on April Fools' Day. This year, it was Justin Bieber.

The singer was the most famous name to do it this year, doubling down on his joke before eventually revealing that he and Hailey Baldwin are not actually expecting anything right now. Well, except a little backlash.

Earlier today, Bieber went to Instagram to post a sonogram photo, without comment. Anyone skilled enough to type "Sonogram Picture" into Google Images could find the original shot, proving that -- if he and Hailey were expecting -- this womb didn't belong to them.

Hailey even commented on the post, writing "very funny...", as fans began posting their congratulations or calling him out for being insensitive to anyone struggling with fertility.

Instead of admitting it was all a joke, however, Bieber then doubled down.

He followed up that post when a series of photos showing Hailey inside a doctor's office, hand on her belly and feet in stirrups.

"If U thought it was April fools," he captioned the photo, leading to further speculation that he wasn't kidding around.

Then, finally, he copped to the prank, posting another sonogram photo, this time showing a puppy inside. "Wait omg is that a... APRIL FOOLS," he captioned the image.

Bieber's mom was not amused by the prank, commenting, "Ya well it better be" along with a joyful emoji. Ariana Grande also added, "sksjsj no."

Another comment, which has been liked over 400 times, tried to remind Bieber why it's never a great idea to pull these pregnancy pranks in the first place. "I hope that you understand how cruel and insensitive your 'joke' is," they wrote. "I also pray that you are never part of the 1:8 couples who experience the pain and heartache of infertility." 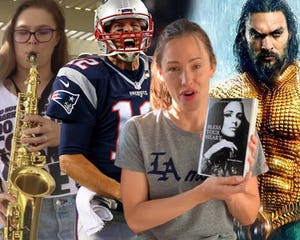 Celebrity April Fool's Pranks: How Hollywood's Getting In on the Action

"That isn't funny at all! Pregnancy is not a joke to people who have lost babies," added another. "Very insensitive!"

The comments are full of reactions like this, though the photos have also all been liked millions of times each.

He wasn't the only one who pulled this prank today. Claudia Jordan did as well, getting some criticism in her Instagram feed as well. Responding to some of her critics, she wrote, "apparently I'm responsible for all the infertility in the entire world."

Brandi Glanville posted a sonogram photo as well, but then pulled it down.