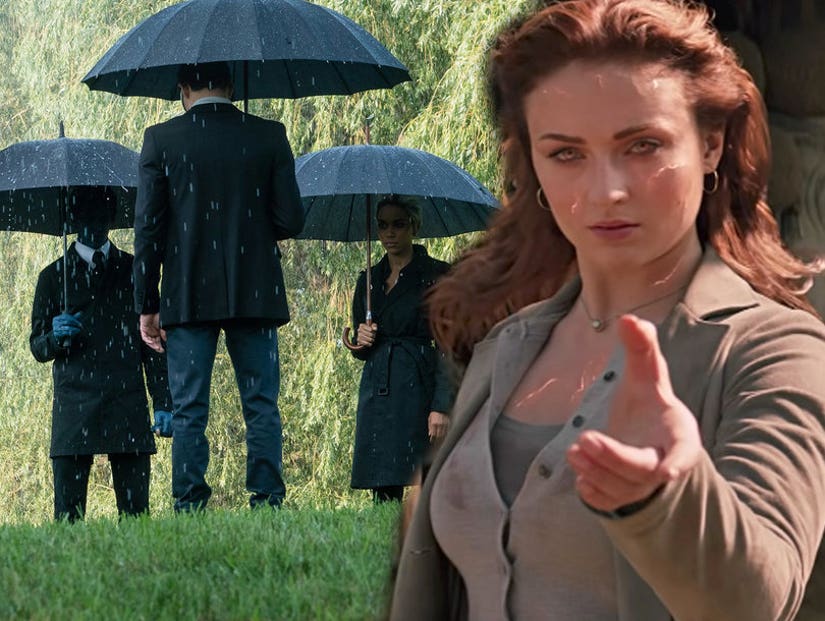 Spoiler Alert: We asked the cast of the film about the shocking death -- and why it had to happen.

"X-Men: Dark Phoenix" director Simon Kinberg confirmed a major death in the film after the last trailer dropped, leaking intel that would usually be saved for opening weekend. So, since he already spoiled it, we don't feel bad repeating it now: Mystique gets killed off.

Jennifer Lawrence's arc as the shape-shifting mutant began back in "First Class," straddling the lines between good and bad before eventually settling down as mentor to a new crop of teens in "Apocalypse." When "Dark Phoenix" hits in June, one of her students, Jean Grey (Sophie Turner), will be the one who ultimately strikes her down. 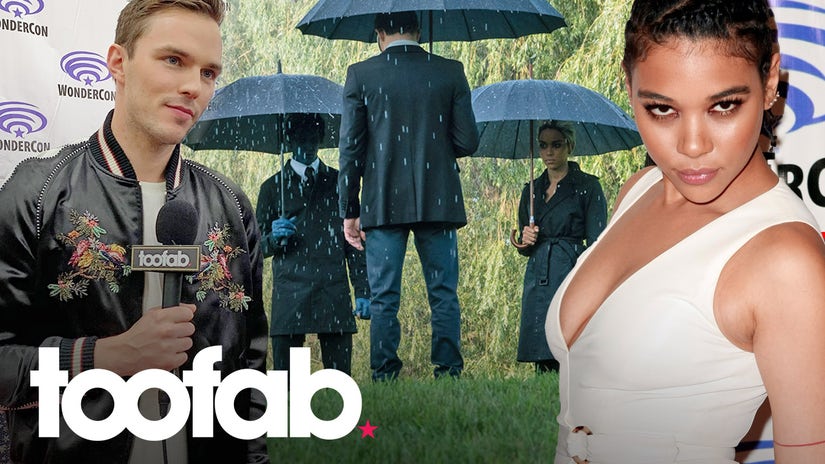 "It was that moment I was like 'nooooo!" Alexandra Shipp (Storm) told TooFab at the movie's WonderCon red carpet over the weekend. "But then also, I think it's necessary. It was necessary for her to move on, I think it makes the most sense. But at the same time, it stings, it hurts, I love Jen and I love her portrayal of Mystique and I don't want her to go."

Then, likely alluding to Marvel's recent acquisition of Fox's X-Men properties, she added, "I mean, we're all going at this point, but still! It hurt."

Nicholas Hoult has been alongside Lawrence from the beginning, playing her sometime-love interest Beast in the recent chapters of the franchise. He said he was "obviously shocked" when he found out they'd be taking her out.

"[Mystique's] been a huge part of these movies, as long as I've been involved and before, in the original movies as well," he said. "So, saddened, but also it seemed like a good farewell and celebration of what Jen had done with the role."

Kodi Smit-McPhee, aka Nightcrawler, joked that "her contract's up, so that made sense" she was the one to go, before saying the bold move helps "revolutionize" the film.

"To revolutionize the expectations that people think, 'Oh no, the main character's don't die' and this and that,'" he explained. "I like that. Actually, I'm scared now, I'll be f--king impaled in the next movie!"

And while the stars were all shocked and saddened by the character's demise, producer Hutch Parker helped explain the why of it all.

"We wanted to send a signal that the movie was unsafe in that way, that nobody was secure," he told TooFab. "Early on, we decided that we thought that was consistent with the tone we wanted for the movie and that we had to be willing to break some eggs." 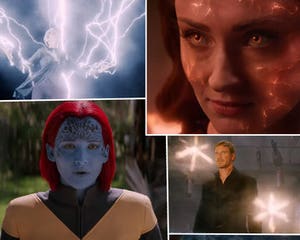 As for why Lawrence's Mystique/Raven was selected as the one to bite the dust, Parker explained that the "impact of her death" would have the most reverberation throughout the other mutants.

"So, sad to see her go," Parker added, "but this notion of having seen her become the mentor we hoped she could be and then be taken from the X-Men at a time they perhaps needed her the most was just a great dramatic opportunity."