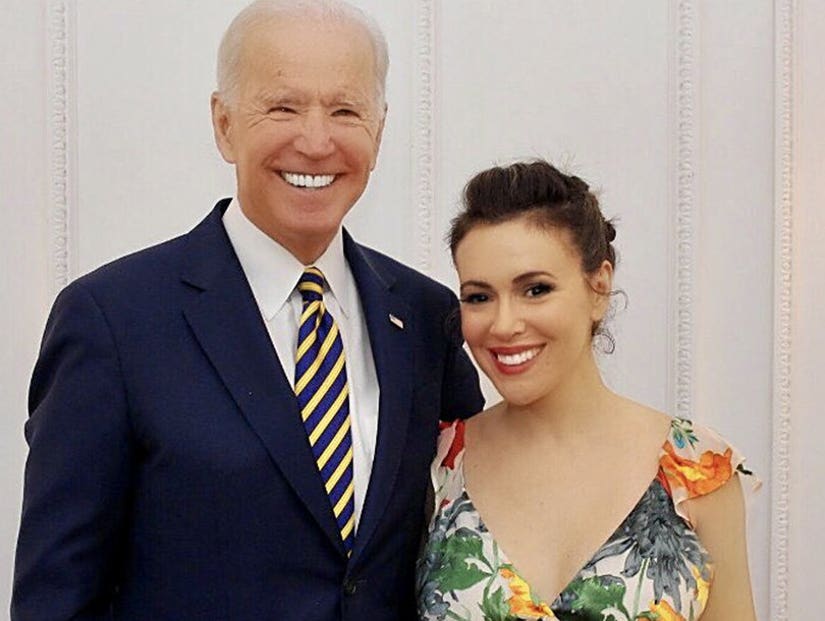 "I respect Lucy Flores' decision to share her story and agree with Biden that we all must pay attention to it. But, just as we must believe women that decide to come forward, we cannot assume all women's experiences are the same."

Her name is synonymous with the #MeToo movement.

Which is exactly why Alyssa Milano faced accusations of hypocrisy when she announced her support for Joe Biden on Monday.

The actress tweeted out a lengthy statement backing the potential presidential hopeful, who is currently facing accusations of unwanted physical contact by a number of women.

"I am proud to call Joe Biden a friend. He has been a leader and a champion on fighting violence against women for many years, and I have been fortunate to accompany him to events with survivors where he has listened to their stories, empathized with them, and comforted them," she wrote. 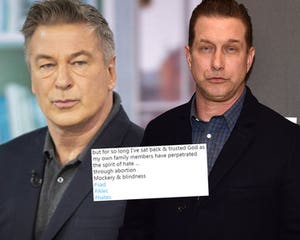 "That's who Joe Biden is - a warm, generous individual who believes its on all of us to pay attention to women's stories and experiences. Biden started Its On Us because he believes to meaningfully change our culture, everyone - including those often left out of the conversation like college athletes and fraternity brothers - needed to be part of the movement."

"Joe Biden's response that he never meant to make anyone uncomfortable and that he'll listen and learn from anyone who says otherwise is exactly the leadership we need to build a culture where women are heard and are equal."

Among his accusers are former Nevada state assemblywoman Lucy Flores, who said the former vice president made her feel uncomfortable by touching her shoulders and kissing the back of her head at an event five years ago, saying she felt "powerless" at his "intimate behavior."

Alyssa continued: "I respect Lucy Flores' decision to share her story and agree with Biden that we all must pay attention to it. But, just as we must believe women that decide to come forward, we cannot assume all women's experiences are the same. I believe that Joe Biden's intent has never been to make anyone uncomfortable, and that his kind, empathetic leadership is what our country needs. Especially now." 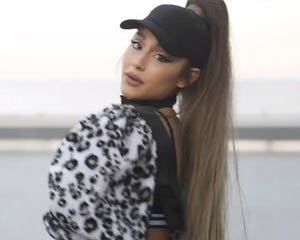 The actress is credited with helping to launch the #MeToo movement in the wake of the Harvey Weinstein scandal, and was particularly vocal in her criticism of Supreme Court Judge Brett Kavanaugh, when he was accused of sexual assault; many on Twitter declared this the height of hypocrisy.

Are you for real? So Blasey Ford is to be believed for calling Kavenaugh a predator, with absolutely NO PROOF, but Flores had a "different experience," because you know Biden? Have you lost you freaking mind???

Hey @Alyssa_Milano guess the whole "All women should be believed" takes a back seat to your political beliefs, total hypocrite! So much for your support of #MeToo

Any person who actually pays attention to women would have recognized the forced smiles and the cringing away of the women and girls he non-consensually touched from behind. If even Jeff Sessions recognizes it's inappropriate, you're just plain wrong if you make excuses for it.

You are so two faced. If he was not a democratic you would be marching in the streets.

So it is all #metoo and #believewomen until it is your friend in the cross hairs.....hypocrisy thy name is Alyssa.