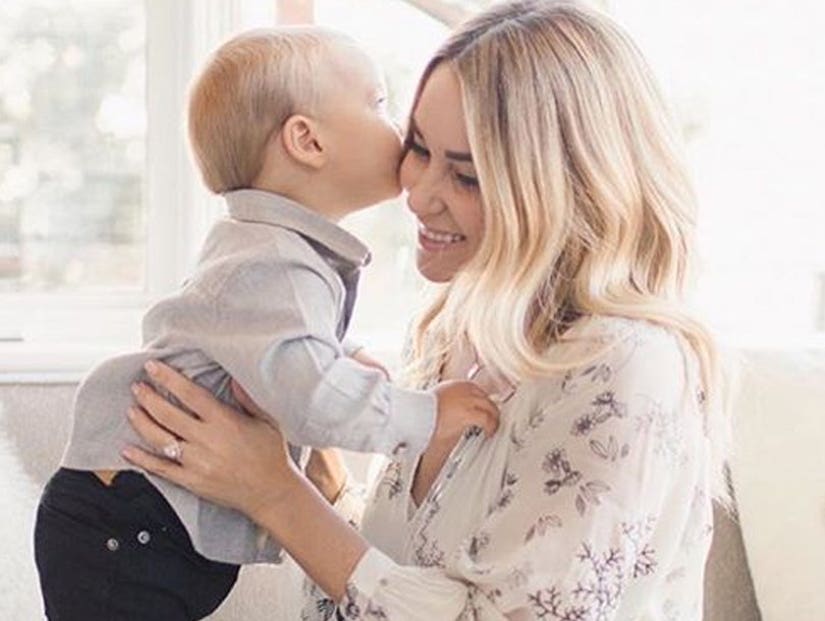 "It's been hard to keep this one to myself!" Conrad captioned the pic.

Congratulations are in order for Lauren Conrad!

The reality star, 33, announced on Instagram Tuesday that she's expecting her second child with husband William Tell. "It's been hard to keep this one to myself!" Conrad captioned the pic of herself holding her baby bump. "Very excited to share that our family will be getting a little bigger this year."

Conrad and Tell already share son Liam, who will turn two in July. "The Hills" alum also announced her first pregnancy on Instagram and often shares pics of the tiny tot as he continues to grow.

The couple, who have been together since 2012, tied the knot back in September 2014.

LC previously opened up about wanting children in a 2015 blog post on her website. When asked how many kids she wanted, Conrad replied, "Maybe two, that way we aren't outnumbered." 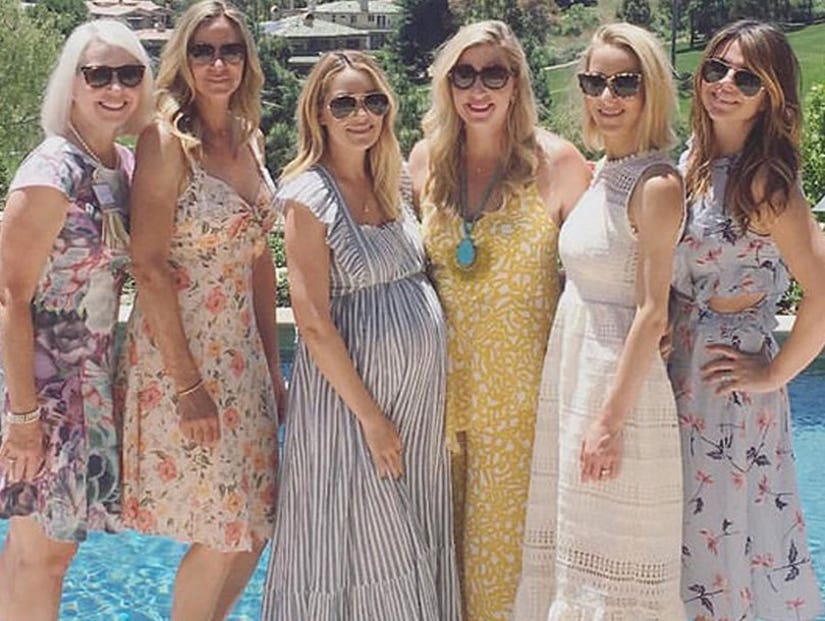