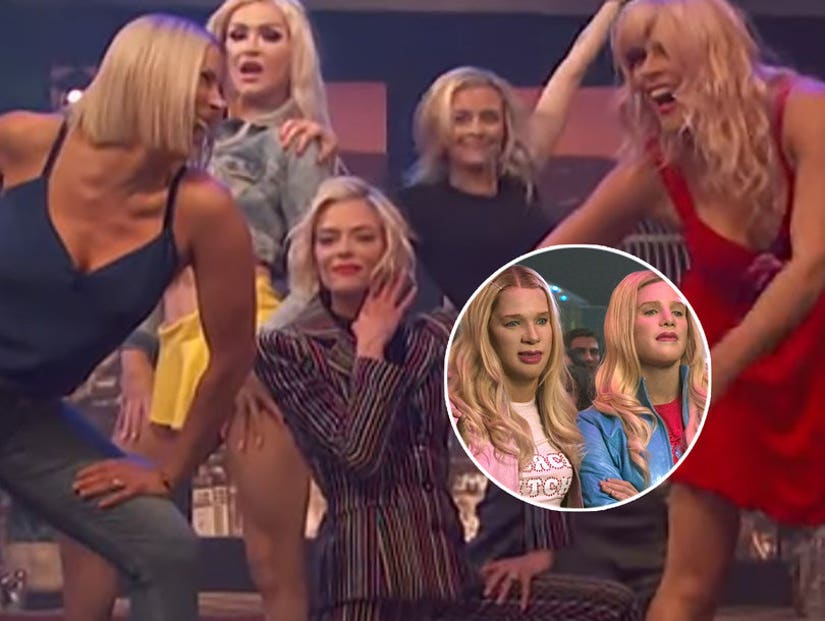 Philipps is joined by Jaime King, Brittany Daniel and Jessica Cauffiel to prove that 15 years later, they can still slay this classic battle.

It was a family affair 15 years in the making as Busy Philipps welcomed her "White Chicks co-stars to celebrate the anniversary of the film, and recreate one of its most iconic scenes.

It was an all "white chick" affair as Philipps was joined by Jaime King, Brittany Daniel and Jessica Cauffiel to "Busy Tonight" Wednesday night, where they reminisced about that infamous dance-off and why they had to change it at the last minute. 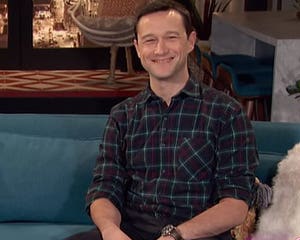 Joseph Gordon-Levitt on 20 Years of '10 Things I Hate About You,' '3rd Rock' Long Hair and Musicals

Daniel brought along the film's script, which included a physical copy of the song they performed to. "Yeah, this is a CD," she told her audience cheekily. "It was a little song called 'Crazy in Love' by Beyonce."

But the battle almost had a very different soundtrack. " Am I just imagining this or was this true?" King asked her co-stars. "Didn't we rehearse to this over and over again and they were just hoping that we would get the song? We rehearsed for like weeks without knowing if we were actually gonna get it."

Turns out that little anecdote is true, which could have changed everything. But the real problem, apparently, was just how much and how hard they practiced in the first place.

"Do you want to tell everyone why it got changed?" Philipps asked Daniel. "Because we were too cool," she shot back. 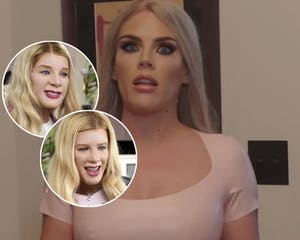 Yup, apparently the ladies had gotten so good at the choreographed routine that they had to change it so they'd look less polished in the final product.

In fact, they nailed that routine so well that they can still do it. And they totally proved it by breaking out the vintage moves right there on Philipps' set. The host even donned a similar dress and bangs to the style she rocked on the Wayans brothers film.

Check out their killer moves in the video below, and you can catch the original dance battle scene here. 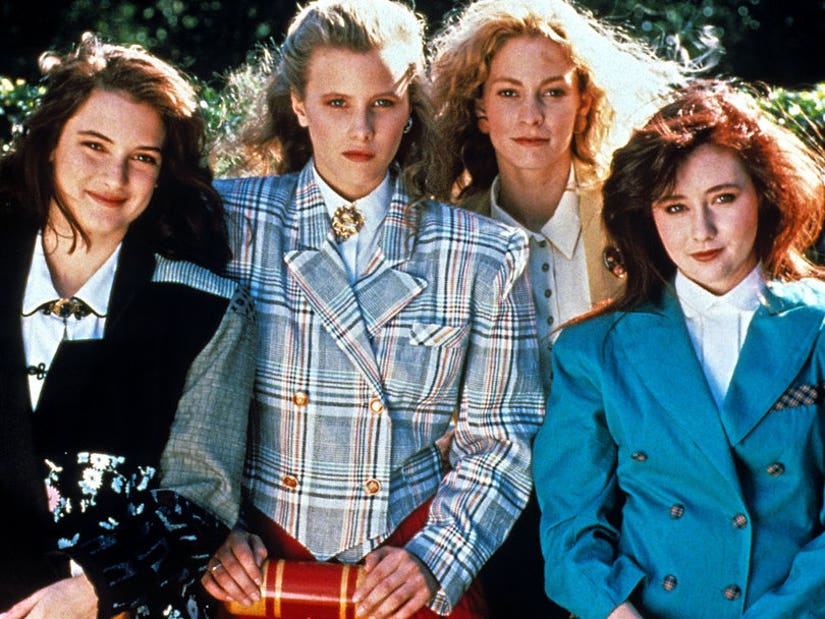