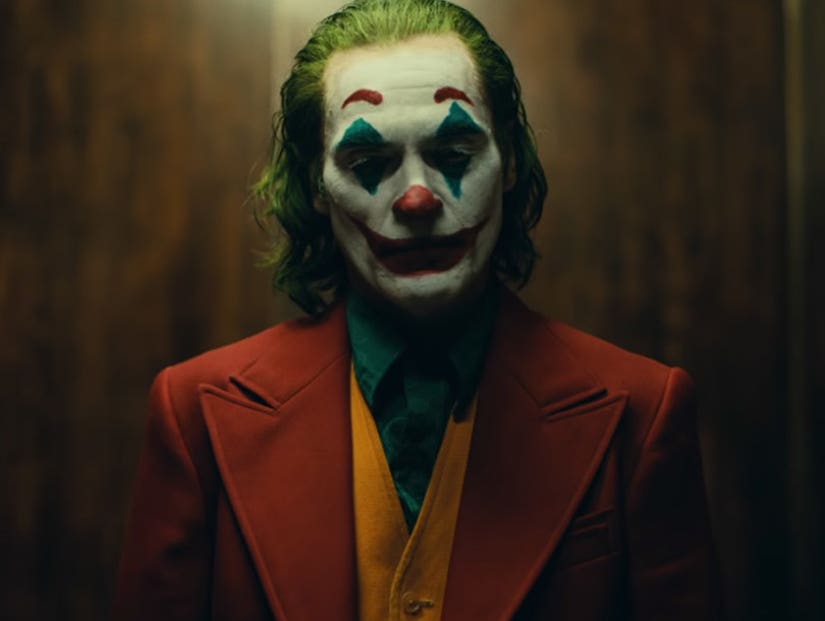 Yep, this one is going to make a ton of money.

"I used to think that my life was a tragedy, but now I realize it's a comedy."

Joaquin Phoenix is the latest star to step into the Joker's shoes, this time for a titular movie focused on the DC Comics character, following Jared Leto and Heath Ledger's more recent incarnations of Batman's biggest adversary. 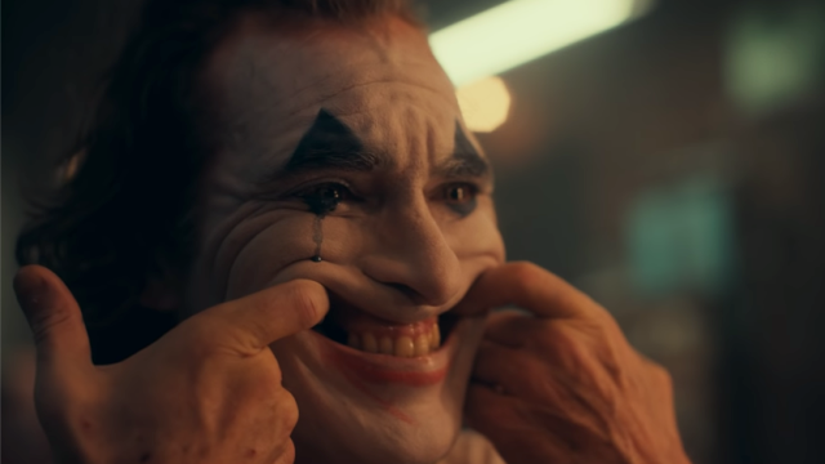 In the sneak peek, Phoenix's Arthur Fleck appears to be a down on his luck comedian, one who seems to acknowledge he's battling mental illness. In the footage, he's seen writing on a notepad that says "JOKES," with the words, "the worst part about having a mental illness is people expect you to behave as if you don't" also written on it. He's also spotted walking into Arkham State Hospital.

"My mother always tells me to smile and put on a happy face, she told me to have a purpose to bring laughter and joy to the world," he says in a voiceover, as Fleck's seen getting beat up more than once in a clown getup.

"Is it just me or is it getting crazier out there?" he says, as we begin to see him and his followers start absolute mayhem all over the city. 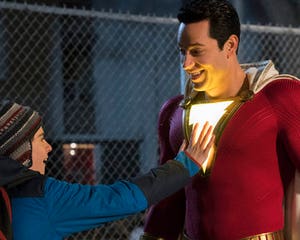 There are flashes of Zazie Beetz, Brian Tyree Henry and Brett Cullen as Thomas Wayne, who says, "Gotham's lost its way. What kind of coward would do someone that cold blooded? Someone who hides behind a mask."

As the song "Smile" plays, Phoenix's character fully transforms from sidewalk clown to the green haired madman fans just can't get enough of. 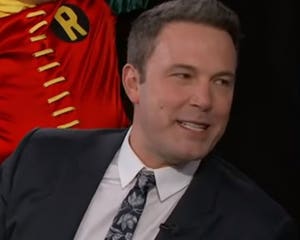