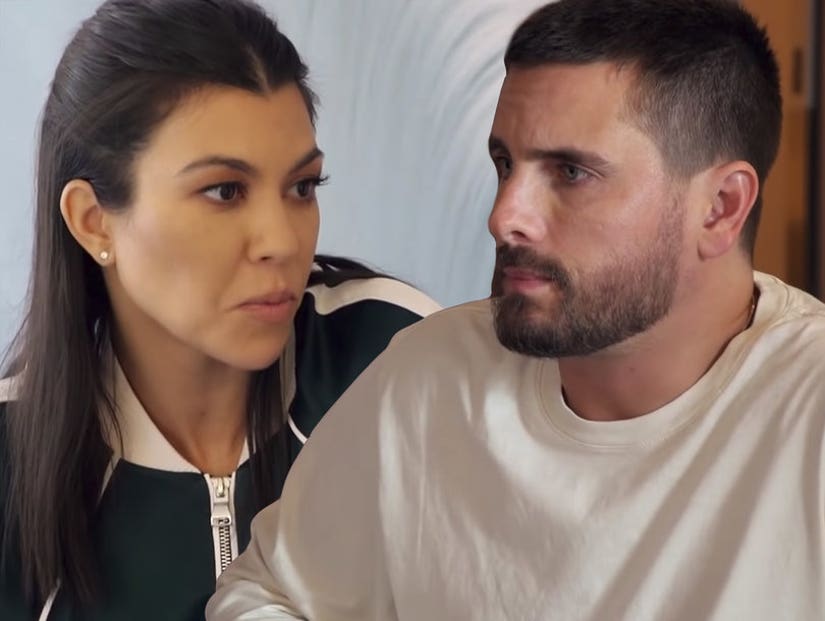 Kourtney once banned Scott from joining any family trips -- here's why that all changed.

The rollercoaster relationship between Kourtney Kardashian and Scott Disick is finally on the upswing, as the latter has proven to be a more "consistent" father to their kids.

In a preview clip for Sunday's new episode of "Keeping Up with the Kardashians," the former couple reflect on how much has changed between them since the last family trip. In case you forgot, Scott joined the crew in Costa Rica back in 2017, but pulled some shady behavior by sneaking another woman onto the getaway. Since then, he's been banned.

"We haven't really gone anywhere together in a long time," says Scott, as the two connect following a trip together with the kids to New York City. That's when Kourtney reminds him they haven't traveled together since that ill-fated vacation. "Obviously, I said after Costa Rica that you weren't ever coming on another family trip ever again," she said. "I think that's when I put the kibosh on the family trips."

Scott admits he wasn't "in the best place" back in 2017, adding that neither was their relationship with each other. "You were living your life the way you should be and I just wasn't ready to handle it," he says. "I think the biggest thing that you and I have always talked about that you wanted to see from me if there was anything, that you wanted to see me consistent with you and my family and it's been over a year of consistency and feel like we're good, our parenting's been better, kids are better."

He says their situation may not have worked out perfectly, but "this is as close as we can get." 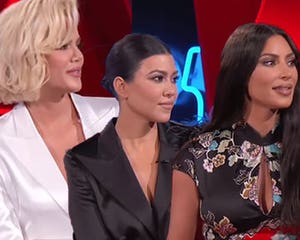 Kourtney agrees, saying that while her relationship with Scott "has always been complicated," traveling with him to NYC made her realize "how much Scott has grown and how much he's invested in being a great dad to his kids."

It's then that she invites him to the family's upcoming getaway to Bali, but wants to make sure there are no "mixed messages" from her invitation.

"You're giving me mixed messages?" Scott asks, bewildered. "I'm in a full relationship!"

"I know that," Kourtney shoots back. "I'm just saying, I don't want you to think I'm ever giving a mixed message." Clearly showing they're on the same page, Scott says, "You barely give a regular message!" 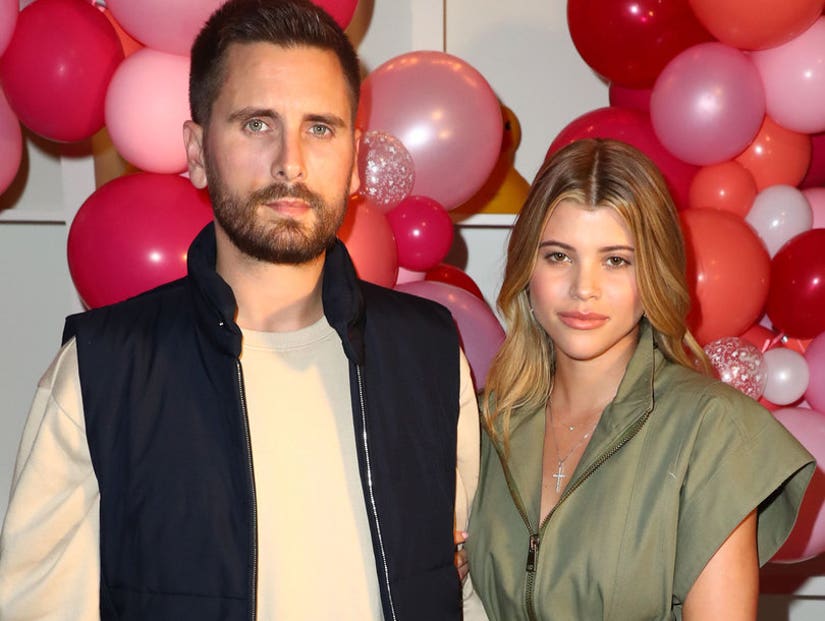