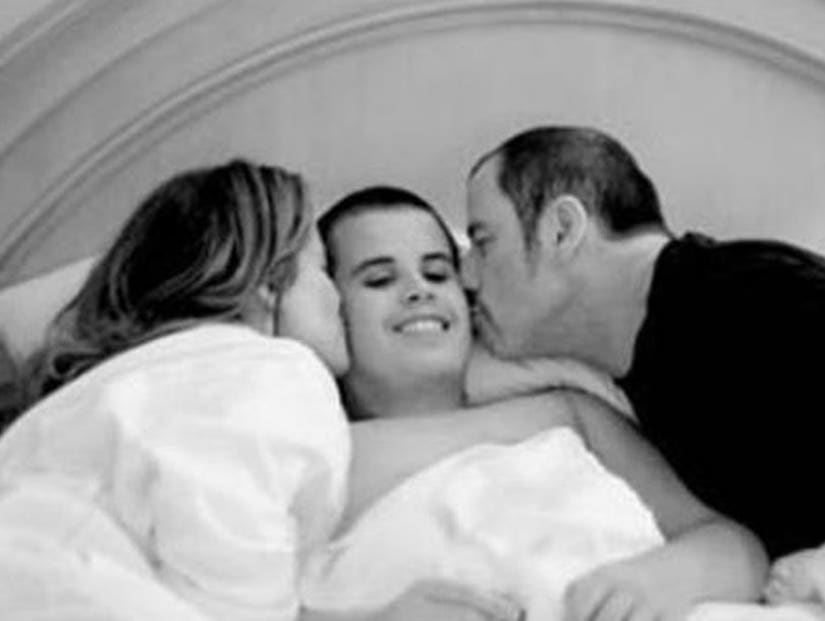 "To my sweet love, Jett... you are in our hearts forever," Preston captioned the pic.

On Friday, the actress shared a sweet throwback photo on Instagram of herself and husband John Travolta kissing their son in bed. Jett, who was autistic, passed away unexpectedly at the age of 16 back in 2009. The post comes just days after World Autism Day, and a week before what would have been Jett's 27th birthday on April 13.

In the shot, Jett smiles in bed, as his parents each kiss one of his cheeks. "To my sweet love, Jett... you are in our hearts forever," Preston captioned the pic. "I send love to all of the beautiful autistic children and the wonderful people who love them. May we all shine and grant love and respect to children with special needs💕 #autismawareness #autism"

Jett tragically died in January 2009 while on a family vacation in the Bahamas. After suffering a seizure, the teen hit his head on a bathtub. Before Jett's sudden passing, Preston and Travolta had kept Jett's autism diagnosis private. 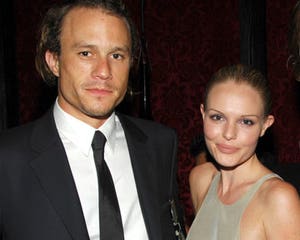 Preston and Travolta said previously Jett was diagnosed with Kawasaki Syndrome -- a condition typically associated with inflammation of the arteries -- when he was 2 years old.

Following Jett's death, Preston and Travolta have been open about all of their eldest son's health conditions, which included also autism and asthma. The family also created the John Travolta Foundation, a non-profit to help children with special needs.

In 2010, a year after Jett died, Preston gave birth to her second son with Travolta, Benjamin Hunter. The couple said Ben has helped them cope following the devastating loss of their firstborn son. "We certainly have bonded together," Travolta said on Good Morning America in 2016. "Certainly having little Ben has been a beautiful kind of glue for us to rebound after a tremendous loss."

Benjamin is now 8, while the couple's other child, daughter Ella Bleu, is 19. 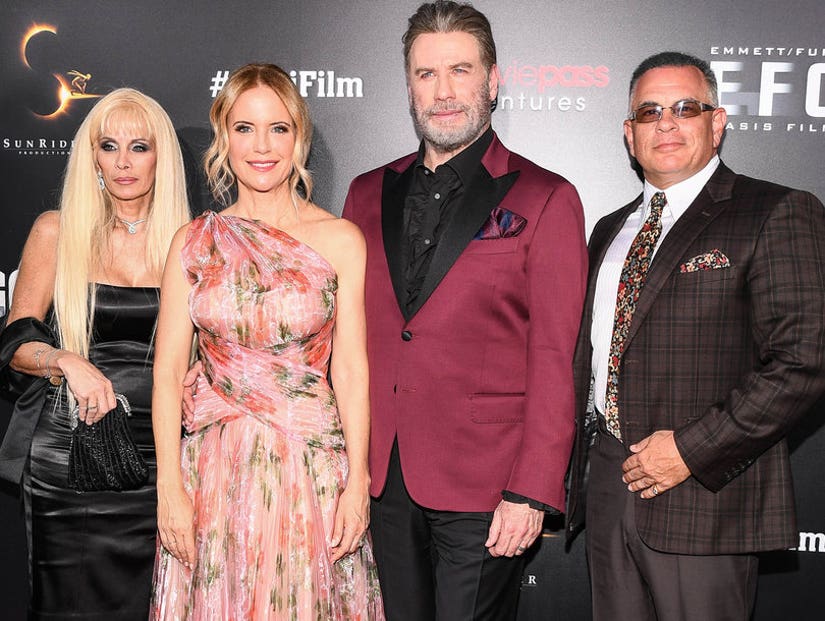