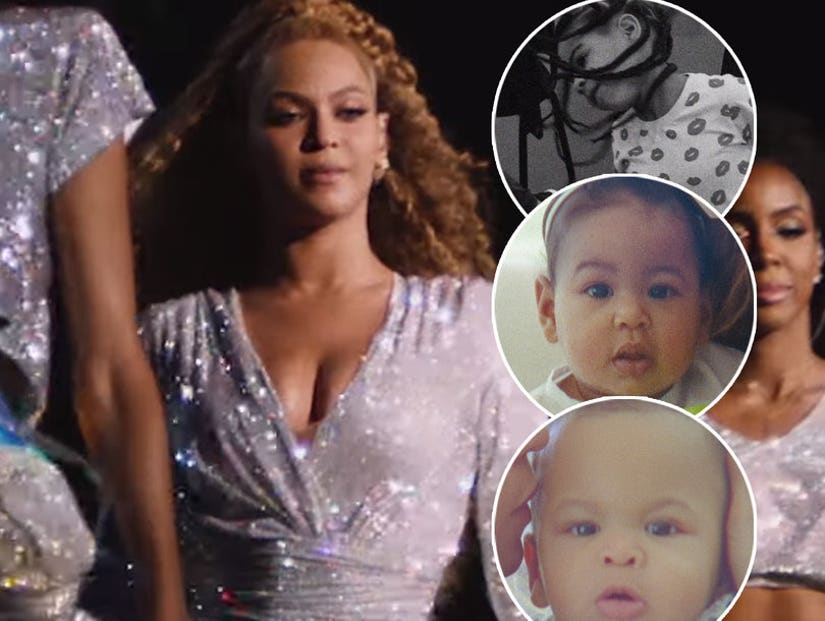 If you didn't get the chance to attend last year's "Beychella," you're in luck: Netflix just dropped a trailer for "Homecoming: A Film By Beyoncé," a documentary that takes viewers behind the scenes of her legendary Coachella performance.

The almost-2-minute-preview begins with the voice of the late author, educator, historian and civil rights activist, Maya Angelou.

"What I really want to do is be a representative of my race, of the human race," she's heard saying. "I have a chance to show how kind we can be, how intelligent and generous we can be. I have a chance to teach and to love and to laugh. And I know that when I'm finished doing what I was sent here to do, I will be called home, and I will go home without any fear -- trepidation some, wondering what's going to happen."

George Stroumboulopoulos, who interviewed Angelou in 2013, is heard asking, "What advice would you have to give this generation?"

"Tell the truth -- to yourself first, and to the children," she replied. 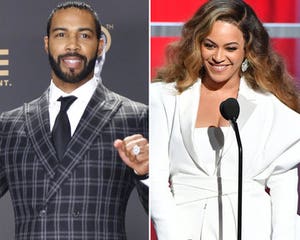 Candid footage of Beyoncé, husband Jay-Z and children Blue Ivy, Rumi and Sir Carter flash across the screen, as do images of her dancers, band members, production team and everyone who played any part in helping her pay homage to America's historically black colleges and universities.

The documentary will also feature intimate interviews explaining the powerful intent behind Bey's vision, as well as the preparation that went into what started as a creative concept and quickly became a cultural touchstone. 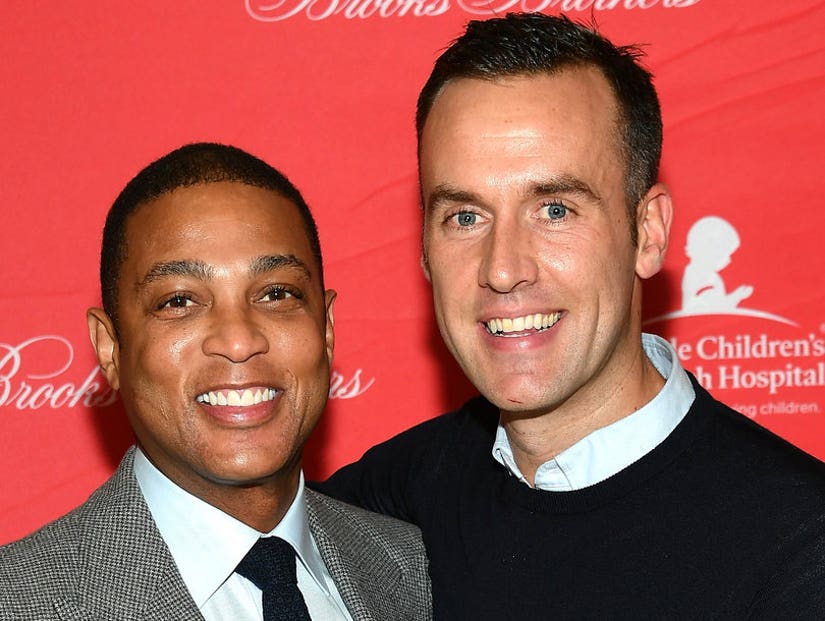