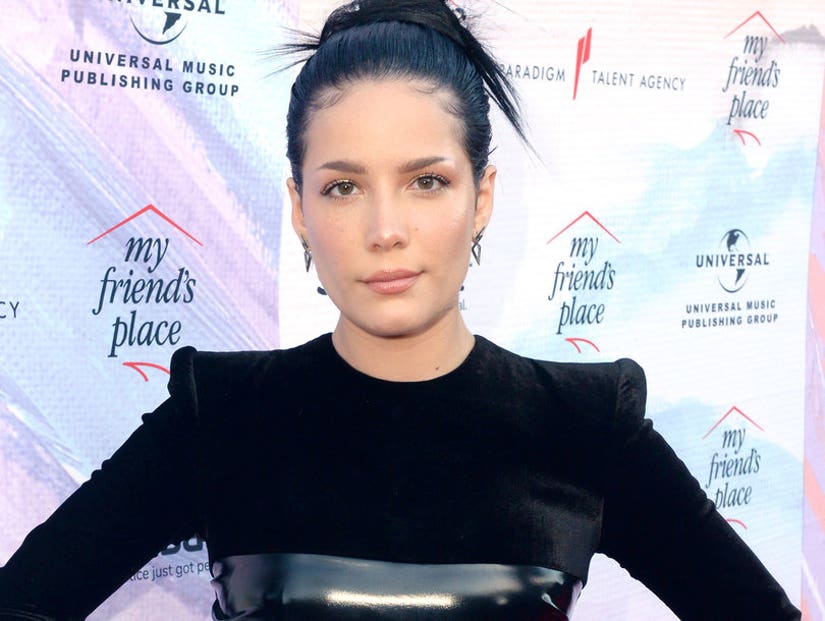 "My friends were picking out decorations for their dorms, and I was debating on whether or not I should let a stranger inside of me so I could pay for my next meal," the singer said.

Halsey has revealed she once considered sex work to make money as a homeless teen.

While speaking at the Ending Youth Homelessness: A Benefit for My Friend's Place gala on Saturday, the "Without Me" singer recalled living on the streets after her parents kicked her out at age 19. 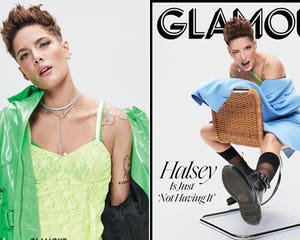 Halsey on How She Dealt with G-Eazy Split, Talks Mental Health

"When I was living in New York, I was a teenager," she said in her speech, according to E! News. "My friends were picking out decorations for their dorms, and I was debating on whether or not I should let a stranger inside of me so I could pay for my next meal."

Back in 2016, Halsey (real name Ashley Nicolette Frangipane) told Rolling Stone she was accepted into Rhode Island School of Design at age 19, but couldn't attend due to financial reasons. After the pop star didn't choose an affordable community college, her parents gave her the boot. The singer, now 24, not only didn't have a home, but she was broke.

"[My parents] just didn't agree with a lot of things about me," she told the publication. "I remember one time I had $9 in my bank account, and bought a four-pack of Red Bull and used it to stay up overnight over the course of two or three days, because it was less dangerous to not sleep than it was to sleep somewhere random and maybe get raped or kidnapped." 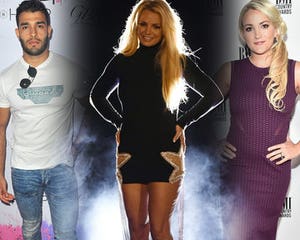 At the Ending Young Homelessness event, which took place at the Hollywood Pallidum in Los Angeles, Halsey said her life changed when she met Capitol Music Group's Jeremy Vuernick, who gave her a record deal.

"When I met him, I had crazy hair, I had one demo in my pocket and I was carrying a gray duffel bag," she said. "Sat down in his office, at his cubicle, and he asked me, 'What's in the bag?' I looked him dead in the eyes and I said, 'This is my house.'"

The "Now or Never" singer concluded her emotional speech by stressing the importance of helping the homeless.

"I need you guys to realize that and while it's very exciting that I am a record-selling, show-playing pop star, when I tell people that story, they go, 'Oh my gosh, you went from being homeless to being a pop star, that's amazing, we should help these people because we don't know what they could become,'" she said. "Wrong. We shouldn't help because we think there's a chance that they could turn into a celebrity. We shouldn't help because they could really make something of themselves -- because they are something right now."

"I know better than anyone how important having a creative outlet is when you're in a time of need, but this is so much bigger than arts and crafts," she added. "This is life or death, and I hope that you take it very, very seriously. I really do." 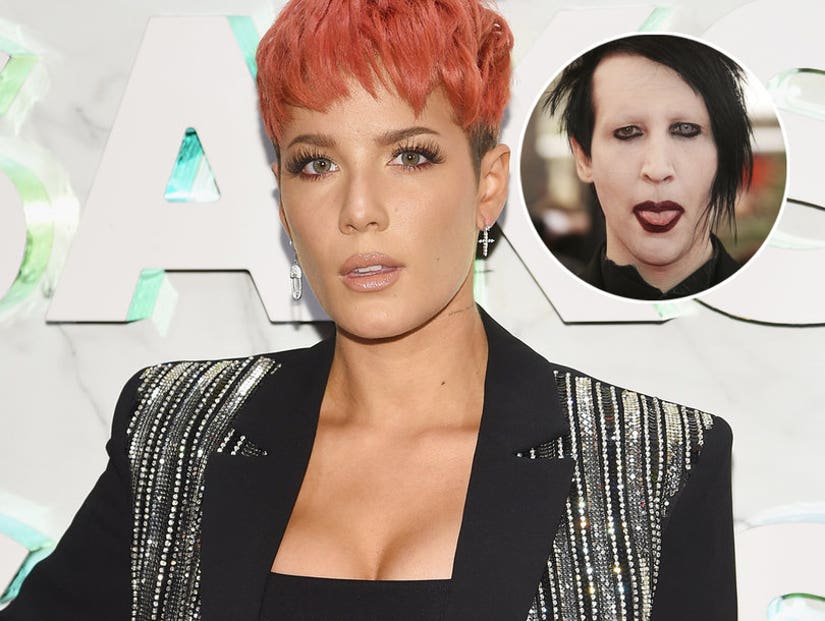