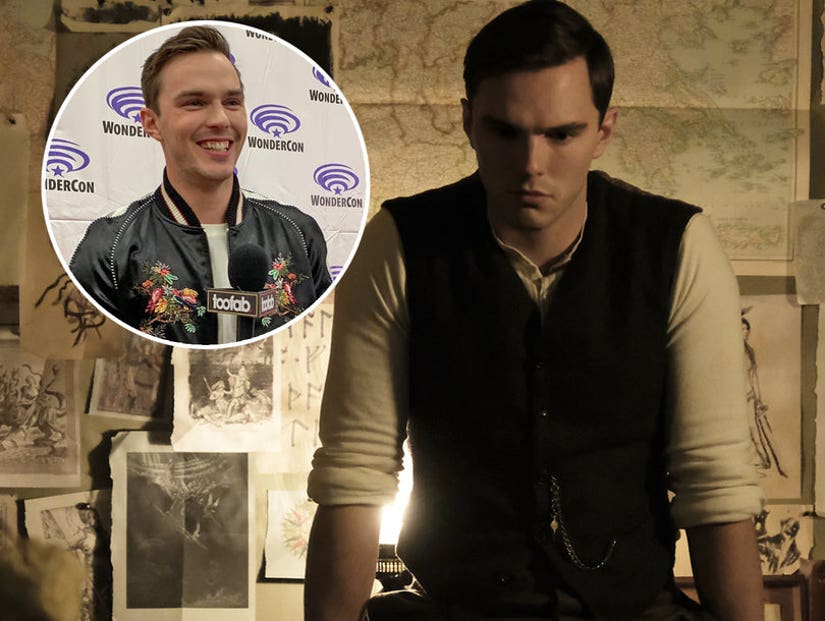 Honestly, he's not the only one.

J.R.R. Tolkien, the man behind "Lord of the Rings" and "The Hobbit," may be one of the most famous authors out there, but there's still a lot about him many don't know. Starting with the correct pronunciation of his name.

Nicholas Hoult steps into the writer's shoes for the new biopic, "Tolkien," Fox Searchlight's film exploring his formative years and how they inspired his creation of Middle-earth and all its inhabitants.

The actor had actually been a fan of Tolkien's work since he was a kid working on his breakthrough movie, "About a Boy," but still had much to learn. 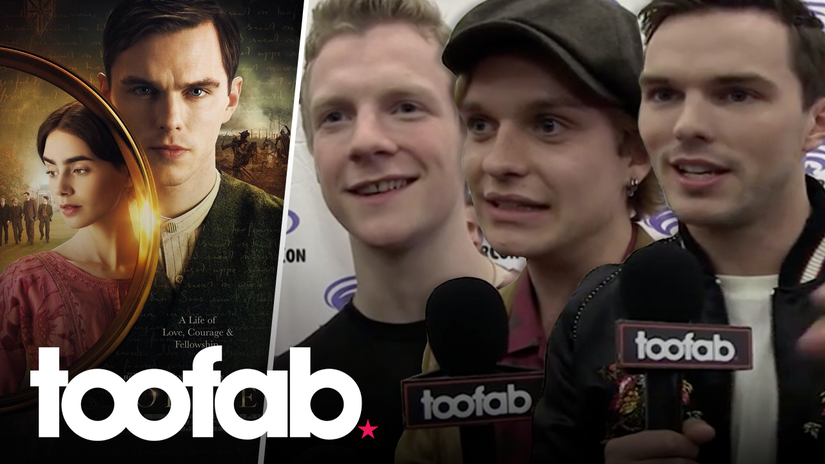 "I read 'The Hobbit' when I was 11 on the set of 'About a Boy', the Weitz brothers gave me that to read and then I played the card game after school, loved the film, but I didn't know much about him," Hoult told TooFab at WonderCon this month.

"I realized I'd been mispronouncing his name all my life," he added. FYI -- it's Toll-keen, not Toll-ken or kin.

"Reading the script gave me a lot of insight into the man behind the work, the relationships that were meaningful and sculpted who he was and gave him the platform to create what we all see and love outside of that," said Hoult.

The actor said he was able to see parallels between Lily Collins' Edith Tolkien and Middle-earth characters like Arwen and Luthien, who she inspired.

"We have moments of that, Lilly in the forest, dancing, direct nods to his work," he went on. "I didn't know he fought during World War I and he always says it wasn't an allegory for Mordor and the worlds he created, but there's obviously similarities at times. Also his sheer knowledge and love of language was something I was inspired by and everything he overcame in his life, being orphaned at a young age, not being gifted with the right to great education or wealth through family and really having to fight to create a path for himself."

According to Gibson, those bonds "influenced the notions of brotherhood and fellowship that you get" in his works.

"One of the main themes of this movie is fellowship and loyalty and the power of friendship," added Carney. His hope: That viewers can come away from the movie "feeling that they appreciate their friends a little more. That would be a nice achievement."