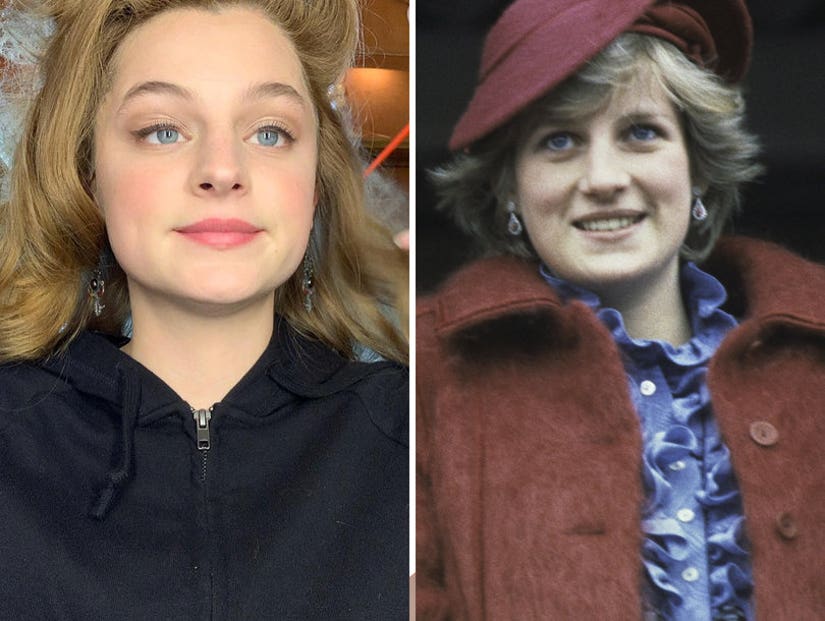 "Princess Diana was an icon, and her effect on the world remains profound and inspiring," Corrin said of her new role.

If you haven't heard of Emma Corrin, you're about to.

The Hollywood Reporter revealed Tuesday the up and coming actress has been cast as a young Princess Diana, future princess of Wales, for the fourth season of Netflix's "The Crown." 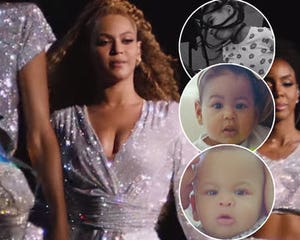 "Beyond excited and honoured to be joining 'The Crown' for its fourth season," Corrin said. "I have been glued to the show since the first episode and to think I'm now joining this incredibly talented acting family is just surreal. Princess Diana was an icon, and her effect on the world remains profound and inspiring. To be given the chance to explore her through Peter Morgan's writing is the most exceptional opportunity, and I will strive to do her justice!"

Morgan, who is the series creator of the award-winning drama, also voiced his excitement over the casting. "Emma is a brilliant talent who immediately captivated us when she came in for the part of Diana Spencer," he said. "As well as having the innocence and beauty of a young Diana, she also has, in abundance, the range and complexity to portray an extraordinary woman who went from anonymous teenager to becoming the most iconic woman of her generation."

Princess Diana was originally supposed to be introduced in the upcoming third season of the show, however, she will not appear until Season 4. 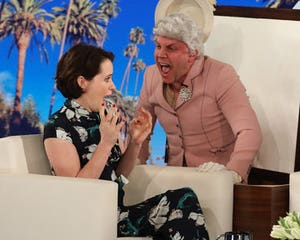 Season 3 of "The Crown," which is set to be released later this year, will mark the first appearance of many newcomers as multiple roles will be replaced for the time jump. The third season will be set in the years 1964 to 1970 and 1974 to 1976, the two terms of Prime Minister Howard Wilson, while Season 4 will focus on Thatcher and Diana.

Oscar winner Olivia Colman will be stepping into Claire Foy's role as Queen Elizabeth, Tobias Menzies replaces Matt Smith for the role of Princess Philip and Helena Bonham Carter will be portraying Princess Margaret, which was previously played by Vanessa Kirby.

Gillian Anderson and Emerald Fennell have been cast as newcomers for Season 3 and 4 and will be playing Margaret Thatcher and Camilla Parker Bowles, respectively. 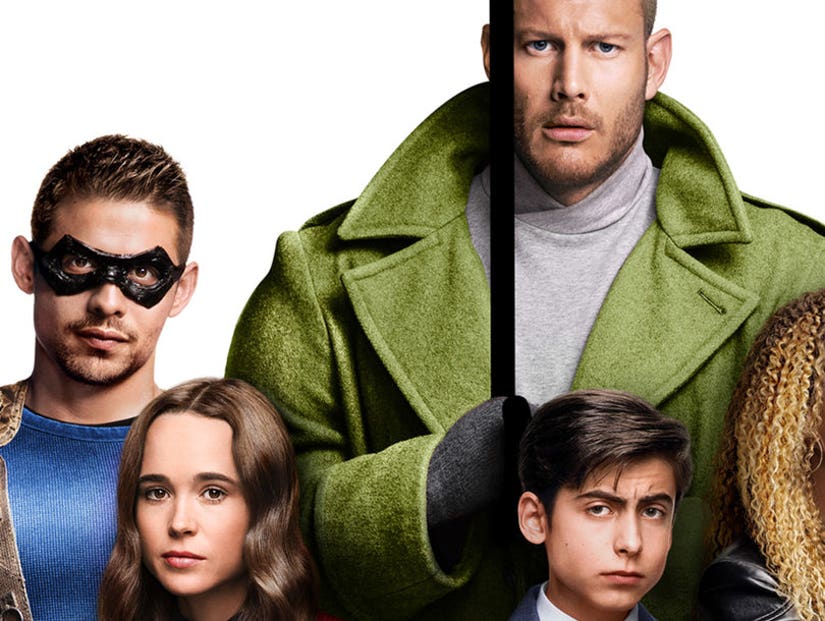