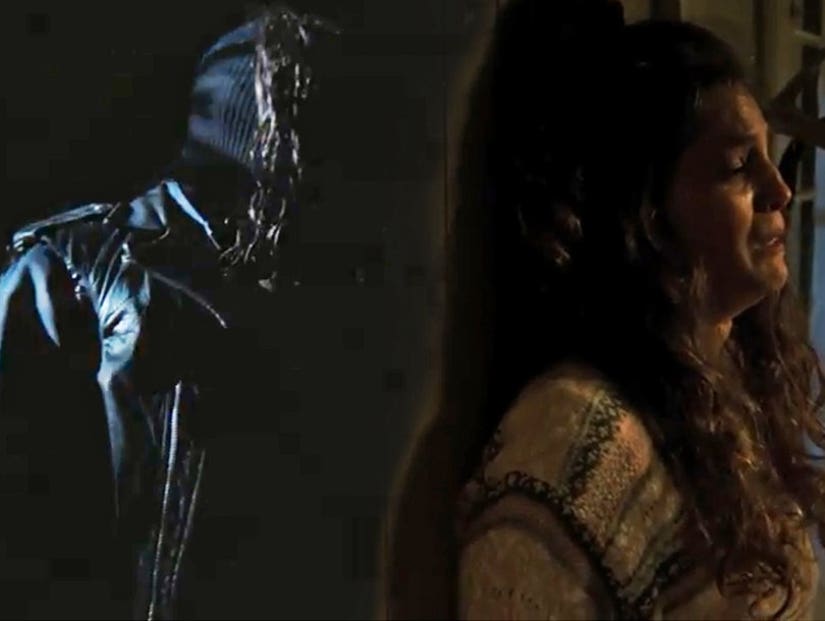 Looks like the show will be heading to an '80s summer camp when it returns this fall.

Ryan Murphy will be entering '80s slasher territory when "American Horror Story" returns for its next season.

The show's creator shared a teaser video on Instagram this morning, with the caption: "AHS SEASON 9 is called..." The official title: "American Horror Story: 1984."

The footage showed a young woman running through the woods from a masked man wielding a knife. In true slasher style, she's sprinting, while he keeps up by simply walking.

After seeking shelter in a cabin, a knife tears through the door as the would-be victim screams. Cut to title. While no premiere date has been set, the teaser confirms the show will be back in the fall.

So far, we know Emma Roberts and Olympian Gus Kenworthy will appear in the season as a couple, while Emma's real life ex, Evan Peters recently announced he'd be sitting this one out.

Fingers crossed Sarah Paulson, the only cast member besides Peters to be in every season, returns as well.