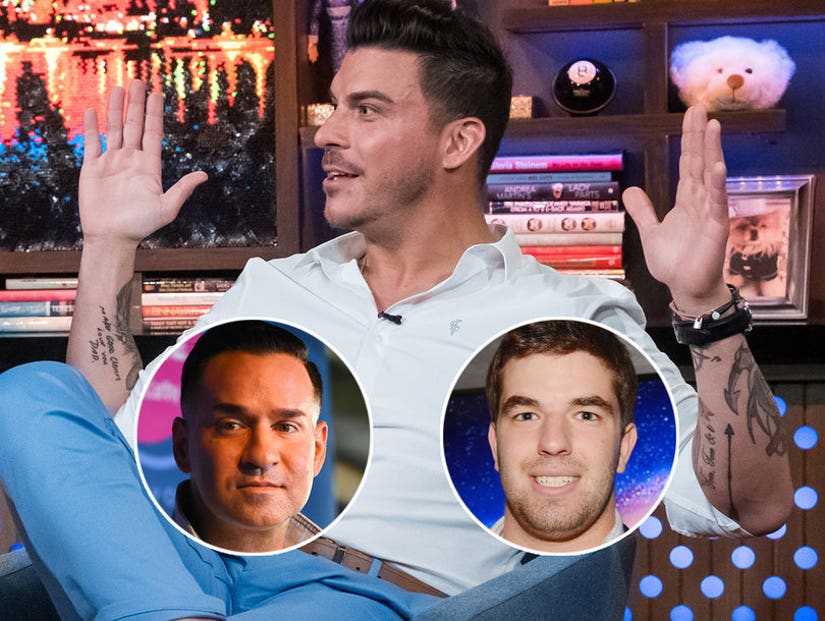 "20 bucks says they start some shady business together and end up back in jail," the "Vanderpump Rules" star shared with his fans, who quickly pointed out his own misdeeds.

It would appear Jax Taylor has never heard the ol' proverb, "Those who live in glass houses should not throw stones."

After news broke that "Jersey Shore" star Mike "The Situation" Sorrentino and Fyre Festival founder Billy McFarland had befriended each other while serving time at the same prison, the "Vanderpump Rules" star took to Twitter to mock the new friendship. 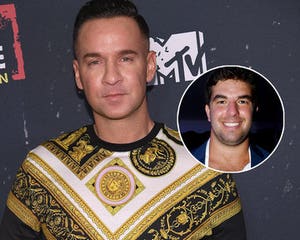 "Hahahahhahahahahhahahha!!!!!!! 20 bucks says they start some shady business together and end up back in jail," Jax shared with his fans, who quickly pointed out his own misdeeds.

Back in 2015, while filming in Hawaii, the former model wandered off from his co-stars, only to be caught on surveillance video stealing a pair of pricey sunglasses. He was charged with second-degree theft after striking a plea deal by telling the judge his transgressions were a result of "too many Mai Tais."

While the reality star did avoid time behind bars, he didn't necessarily get off scot-free. He had to pay $350 to the store to cover the cost of the shades, $105 to the Crime Victim Compensation fund and $1,150 in fines. Jax was also punished by then-employer Lisa Vanderpump, who suspended him from SUR for two weeks. 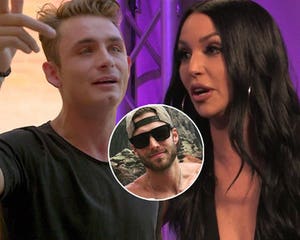 Here are some of the reactions Jax got to his bold tweet:

Coming from the guy who stole sunglasses.

Maybe you should have gotten jail time for stealing sunglasses!

Really, Jax? This from someone who stole sunglasses among other things. Leave Mike alone. He has done nothing to you. He is serving his time.

Wow! That's hardcore coming from you! Aren't you the bitch that stole sunglasses and wasn't even successful at doing so? You even blamed it on Mai Tais!

Jax's co-stars have accused him of stealing from them in the past. Ex-girlfriend Stassi Schroeder recently claimed in a conversation with Andy Cohen that Jax was a convincing liar and that all of his gifts to her while they were dating were "stolen." 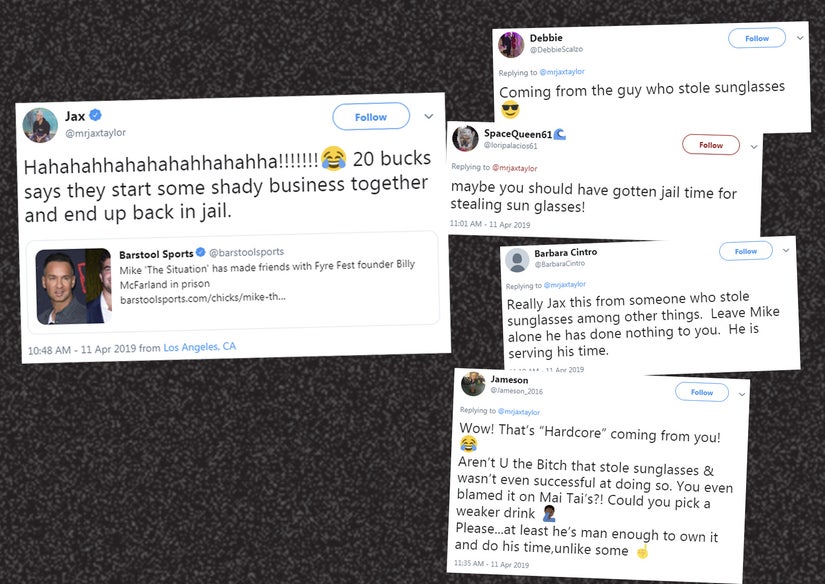 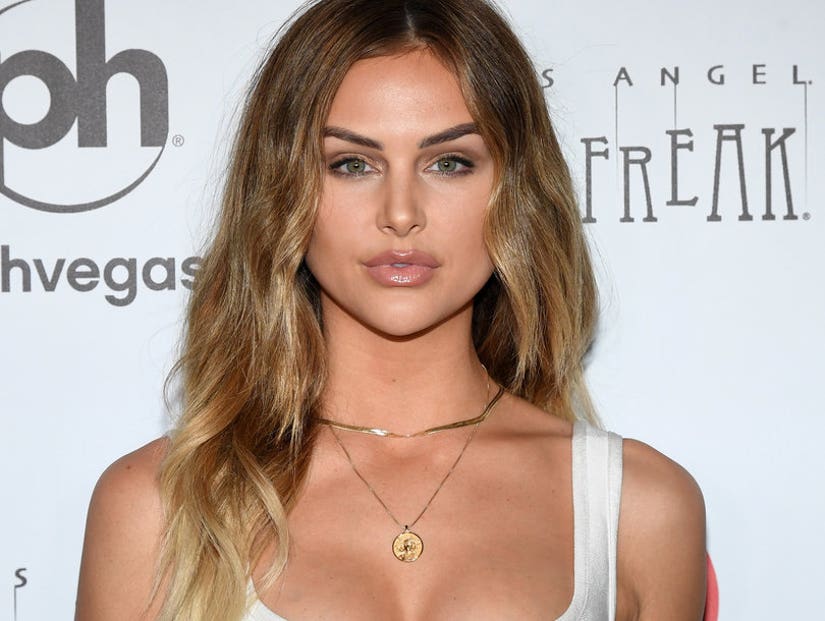