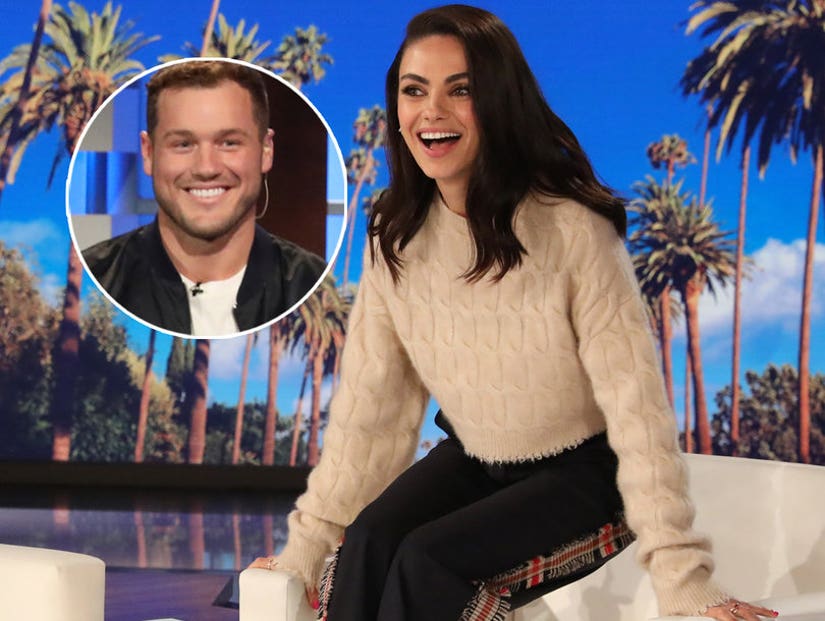 Mila Kunis is not afraid to fangirl over fellow celebrities.

While guest hosting "The Ellen Show" on Thursday, the "Bad Moms" star faced challenges Ellen left for her -- like downing shots, dancing in the audience and cartwheeling across the stage -- but her greatest obstacle was keeping her cool while chatting with latest "Bachelor" couple Colton Underwood and Cassie Rudolph. 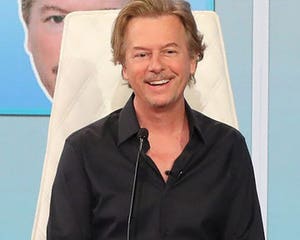 "So if you know anything about me, you know that I'm obsessed with 'The Bachelor'," Kunis said before introducing Colton as her "guest D.J." "I've never nerded out on any actor, but the only people I've ever fanned on were reality people. Is that weird?"

Kunis, who said her husband Ashton Kutcher predicted Cassie to win after the first episode, asked Colton and Cassie their opinion of the new "Bachelorette," Hannah Brown. Both reality stars offered kind words about the lady who didn't win over Colton's heart.

"I think it's going to be a fantastic season," Colton said. "She's like unapologetically herself. She has no filter. And that makes for good TV and falling in love."

Cassie added, "It's going to be fun to watch."

However, Kunis seemed slightly bummed she didn't get the couple to throw some shade. "Ugh! Both of you, stop it!"

For her guest, Kunis interviewed actor Josh Gad, where they bonded over their love for friends Kristen Bell and Kathyrn Hahn and spoke about Gad's children learning about Nazis from watching "Indiana Jones" with their dad.

In typical "Ellen Show" fashion, the duo also participated in a hilarious game of "5 Second Rule." Check it out in the clip below. 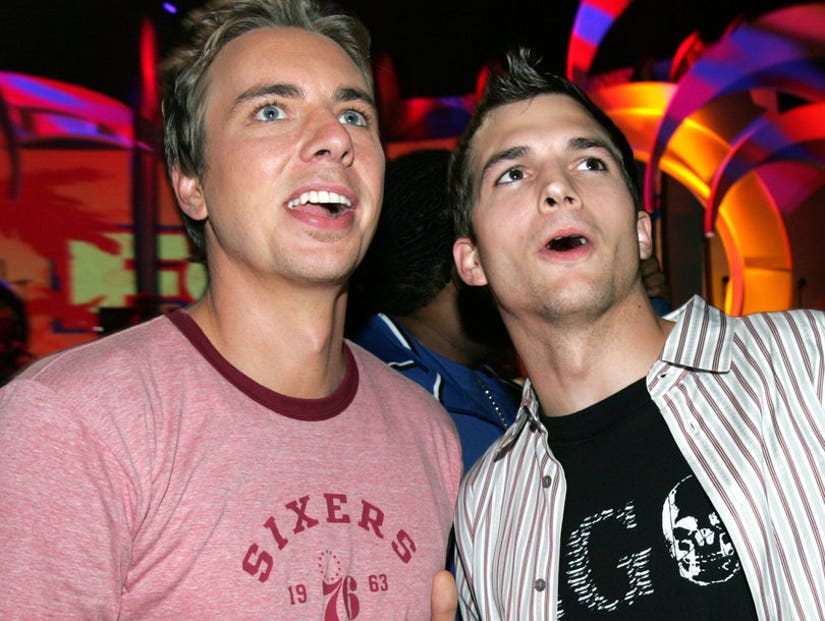