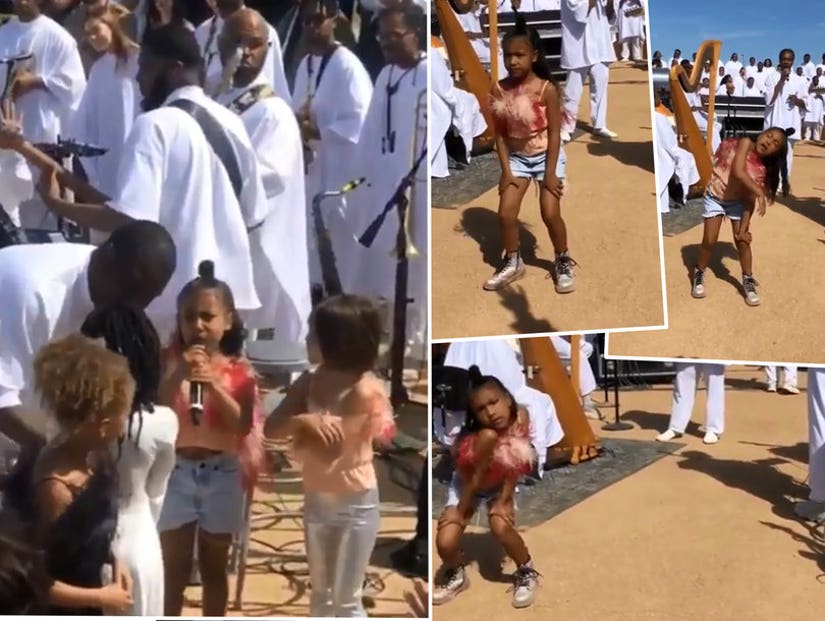 Kris Jenner even joined her granddaughters and rocked out to the soulful music.

North West is following in her father's footsteps!

The 5-year-old, along with her cousin Penelope Disick, 6, stole the show at Kanye's latest Sunday Service. 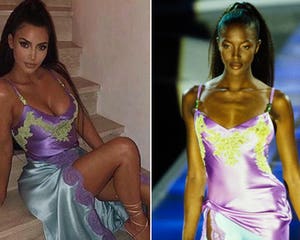 In one of the videos from the event, North is seen rapping the words, "Poopy-di scoop," the lyrics from the chorus of Kanye's song "Lift Yourself." Kim and Kanye's daughter shined as she commanded the spotlight but she made sure to share the mic with her cousin Penelope and other friends around her.

Also during the Palm Sunday gathering, North and Penelope, who were wearing matching pink feather tops, had a little dance party with their grandmother Kris Jenner.

In the cute clips, which Kourtney posted to her Instagram Stories, North and her pals danced to the soulful music and even starting "dabbing" at one point. Kris seemingly joined in on the fun, wearing a crisp white, button-up shirt, black hat and sunglasses.

There's no doubt Kanye's weekly gatherings have been a hit thus far. In fact, the "I Love It" rapper recently announced he will be bringing his Sunday Service to one of the biggest stages in the world: Coachella. Not only will the service be at the popular music festival, but it also will be on Easter Sunday.

Last month, Kanye made the official announcement on an airplane loudspeaker.

"Attention 737 passengers," he said. "We'd like to make an announcement that we just booked another show. We will be doing Sunday Service sunrise at Coachella."

Fingers crossed North and Penelope make a surprise appearance during the performance. 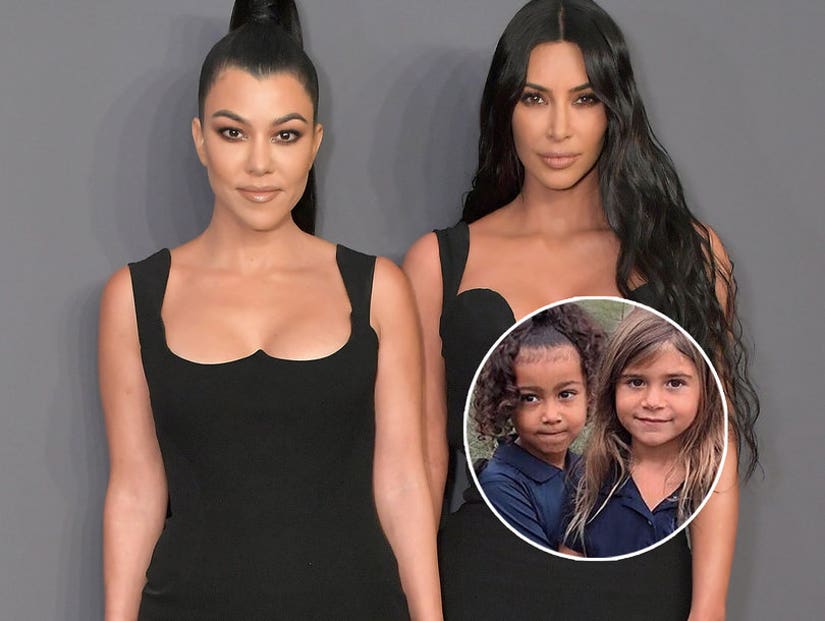