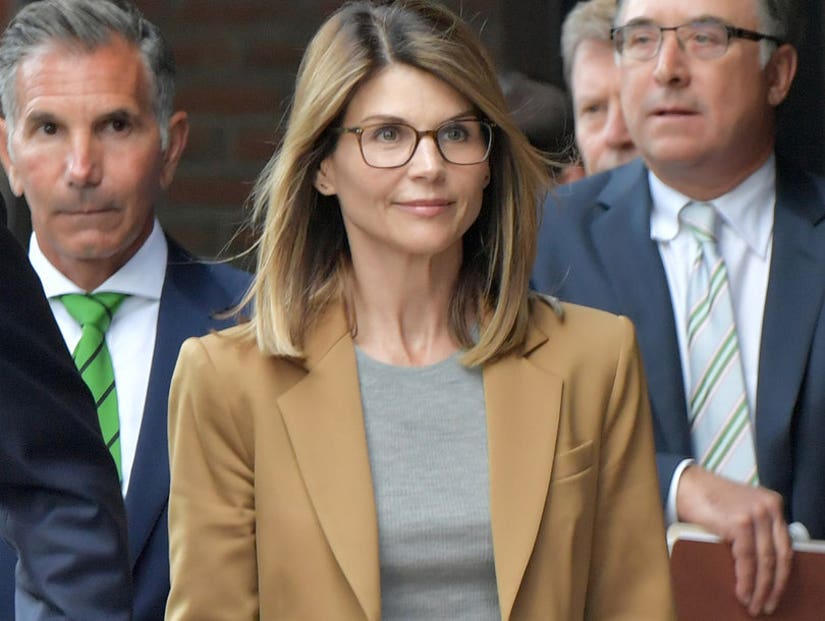 "She has watched as the other families cut deals but her husband feels they are not guilty and should plead not guilty."

This may be the crux of Lori Loughlin's defense.

The actress and her husband Mossimo Giannulli believed the $500,000 payment made to college admissions scam mastermind Rick Singer was a school donation, a source has told ET.

"They in no way felt they were money laundering," the source said. "They thought the money would be used for a donation and to benefit the school." 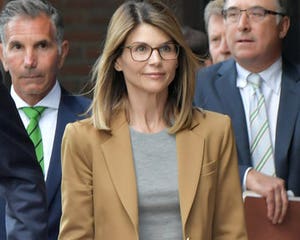 "They feel they were manipulated by those involved and are planning that as part of their defense."

The source claimed the couple were "under the impression they might be breaking rules, but not laws", adding: "They realize how serious the charges are, but feel that once the judge hears their story he will see they had no bad intentions."

The pair left the internet scratching its head when they refused to take a plea deal last week — like Felicity Huffman did — which prompted prosecutors to tack the conspiracy to money launder charges onto the conspiracy to commit mail fraud and honest services mail fraud, which in turn doubled their potential maximum prison sentences to 40 years.

"When Lori heard the number of years she could spend in prison she broke down crying," the source said. "The thought of being separated from her loved ones for years brought her to her knees.

"She has watched as the other families cut deals but her husband feels they are not guilty and should plead not guilty." 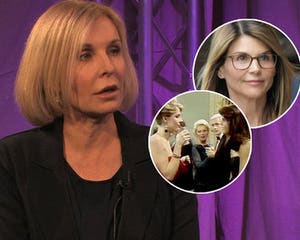 While legally speaking, "Ignorantia juris non excusat", Rick Singer did have college officials on his payroll, and had a charity set up to receive the payments, as part of his "side door" into college.

Many have scoffed at the actress for not simply taking the 'legacy donation' route like affluent alumni parents have been doing for years; it appears she will attempt to prove that's exactly what she believed she was doing.

"[Their friends] have explained to them that they cannot just plead ignorance," the source added. "In the end, she trusts those who are advising her and somehow believes there is a chance she will go free."

Lori and Mossimo are among 33 parents caught up in the $25million college admissions scam. They are accused of paying $500,000 to pass their daughters Olivia Jade and Isabella Rose off as members of the USC crew team, even though neither competitively rowed before. 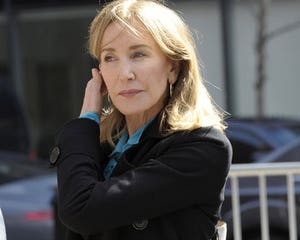