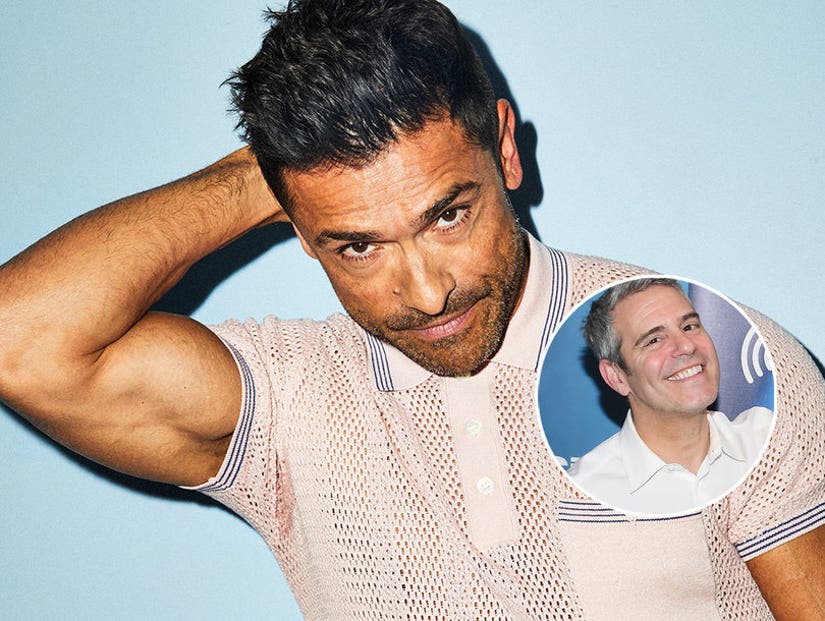 The actor also reveals why he decided not to post a Luke Perry tribute.

It turns out the internet can't take credit for naming Mark Consuelos "daddy" -- it was all Andy Cohen.

In a wide-ranging interview with Esquire, the "Riverdale" star spoke about how he became an internet daddy and his almost 23 years of marriage to Kelly Ripa. 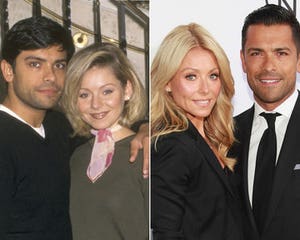 According to the "All My Children" alum, the daddy talk began ten years ago when he was away from home shooting and was worried about his family; he called his pal Cohen, who was hanging out with Ripa at the couple's home.

"During one of my breaks, I called and Andy answered and I asked: 'Hey, can you do me a favor? Can you make sure a certain door is locked?' People always forget to lock this door, and I wasn't home," he told the mag, admitting he was in full "dad" mode.

"Andy said, 'Sure, OK, daddy.' And that's where it started, and it stuck. It was pre-whatever daddy represents on 'Riverdale.' It's hilarious. It's totally hilarious."

It's not just Cohen and Ripa who call him daddy. "My friend group actually calls me daddy," Consuelos said. "They'll be like, 'What's daddy doing?' or: 'Is daddy going to say it's OK?'"

After Consuelos joined "Riverdale" and Ripa fueled the fire on Instagram (see the pic above), fans caught on to the nickname and it absolutely blew up on the internet. Also, on "Riverdale," Consuelos plays Hiriam Lodge, an evil-yet-super-hot dad to Veronica (Camila Mendes). And what does Veronica call her father? Daddy, of course.

Consuelos also spoke about his marriage to Ripa; the couple has one of the longest celebrity marriages and will celebrate their 23rd wedding anniversary on May first. Consuelos, who shares Michael, 21, Lola, 17, and Joaquin, 16, with his wife, was asked if he had any advice for other couples over how to create a long-lasting marriage. 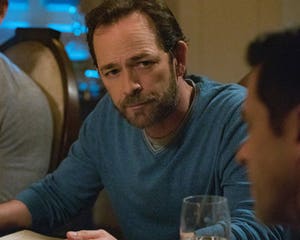 "I'm an incredibly slow learner, so I feel like I'm just getting it," Consuelos said. "Like 'Oh, this is what you're supposed to do,' or, 'OK, sometimes yes means no.' After 23 years, I'm just learning that -- so no, I don't think I could give anybody advice."

"I guess sometimes you see these public marriages end and you wonder, 'Really? You're going to quit now? It's just been a couple of years. Maybe you should try to stick it out.'"

He continued, "It's kind of great to have a life together with someone. Of course, I'm not supporting staying in a horrible marriage. I'm just saying, if you can, maybe wait until it calms down a little bit. Wait until the magic happens."

Consuelos also spoke about his late co-star Luke Perry, who passed away last month days after suffering a "massive" stroke.

"All the great things you've heard about Luke?" he said. "They're all true. That's who he was. He was an amazingly generous, kind person. You can't fake that. He was one of the good ones." 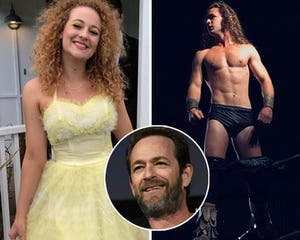 While many "Riverdale" stars posted social media tributes to the late actor, who played Fred Andrews on the series, Consuelos chose not to — and received backlash from fans as a result.

"I commiserated with my cast, we spent time together, we had meals over it," he recalled. "I reached out to the family and said what I had to say to them. That's all that was important to me. You know, about [grieving in] the public eye, sometimes it becomes about something else and I don't necessarily like that. It's not about me; it's about Luke."

Consuelos met Perry shortly before he joined "Riverdale" and said it was Perry's generosity and perspective he remembers most.

"One thing about Luke that always struck me was the way he talked about his life," Consuelos said. "He had so many good stories, and he saw them as chapters in his life. He recalled them with such fondness, even if it was a shitty time. He always found the wit and humor in these crazy situations. He always found the beauty in it."

"I knew him for such a short time and he had such an impact on me, and everyone around him. I feel grateful that maybe I was a passage, a page or two, in a chapter of his life." 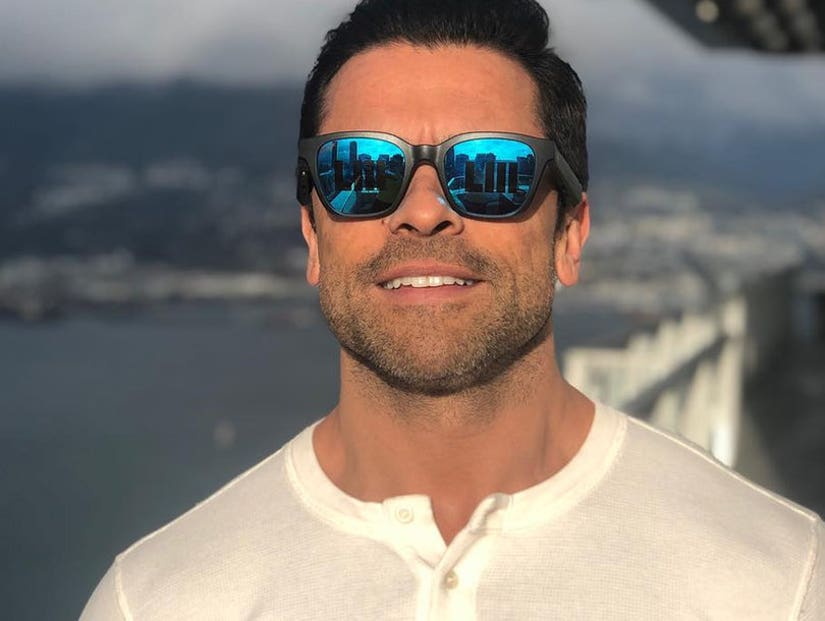