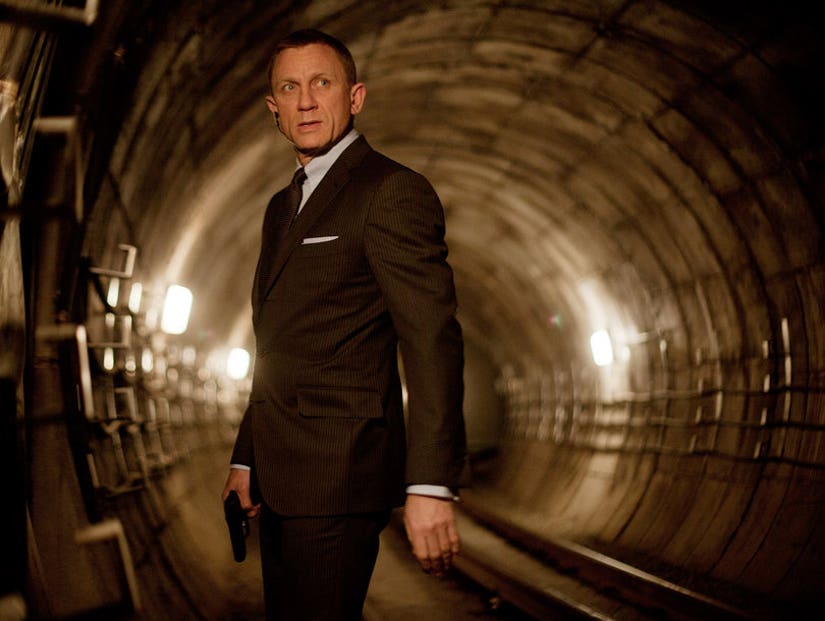 Daniel Craig is back as 007, but who's joining him?

Bond's back and he's got some company.

Jamaica, of course, was also one of the featured locales of the first 007 film, "Dr. No" starring Sean Connery in 1962, was in "Live and Let Die" and is also where author Ian Fleming wrote the Bond books. Producer Barbara Broccoli said she "felt it was important" to return to the island, explaining that "Bond is not on active service when we start the film, he is actually enjoying himself in Jamaica. He starts his journey here, we built an extraordinary house for him." You can see his home at the very end of the video below. 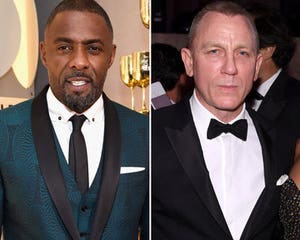 While Malek, fresh off his Oscar win for "Bohemian Rhapsody," was MIA at the announcement, he sent in a video confirming his role as the villain. "I will be making sure Mr. Bond does not have an easy ride of it in this, his 25th outing," he said in the clip.

Filming has already taken place in Norway, with additional filming planned in both London and Matera, Italy.

In a press release following the event, the plot was explained in more detail: "Bond has left active service and is enjoying a tranquil life in Jamaica. His peace is short-lived when his old friend Felix Leiter from the CIA turns up asking for help. The mission to rescue a kidnapped scientist turns out to be far more treacherous than expected, leading Bond onto the trail of a mysterious villain armed with dangerous new technology."

Directed by Cary Joji Fukunaga, Bond 25 will follow Craig's adventures in "Casino Royale," "Quantum of Solace," "Skyfall" and "Spectre" and is rumored to be his last time playing the titular secret agent.