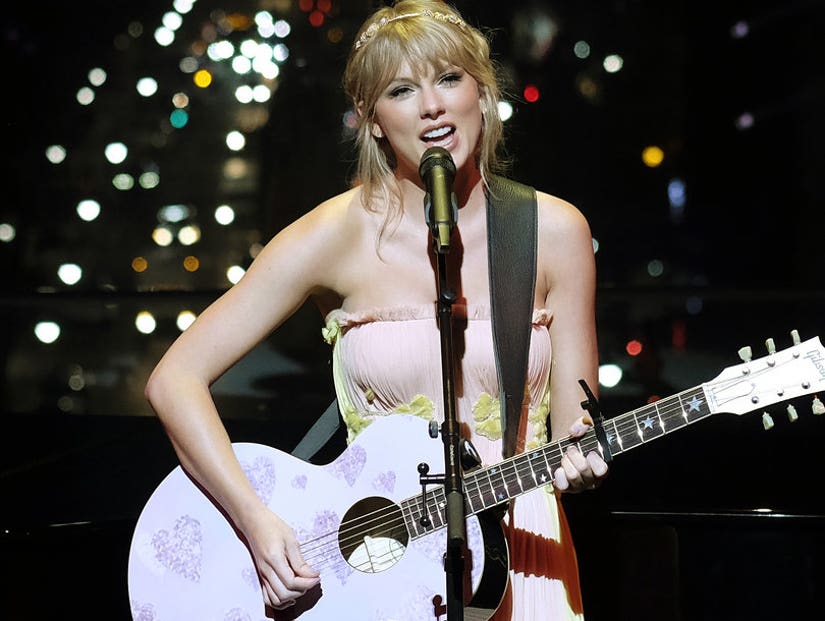 Swift is up for two awards at the show as well.

Taylor Swift is bringing her new music to the 2019 Billboard Music Awards, where she'll open the show with her just-released single, "ME!"

Brendon Urie of Panic! at the Disco, who joins her on the track, will also likely appear with her on stage as they perform the song live for the first time. Swift hasn't performed at the show since 2013. 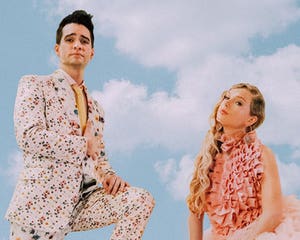 The 23-time BBMA winner is also nominated for both Top Female Artist and Top Touring Artist.

The show will air live from the MGM Grand in Las Vegas on May 1.