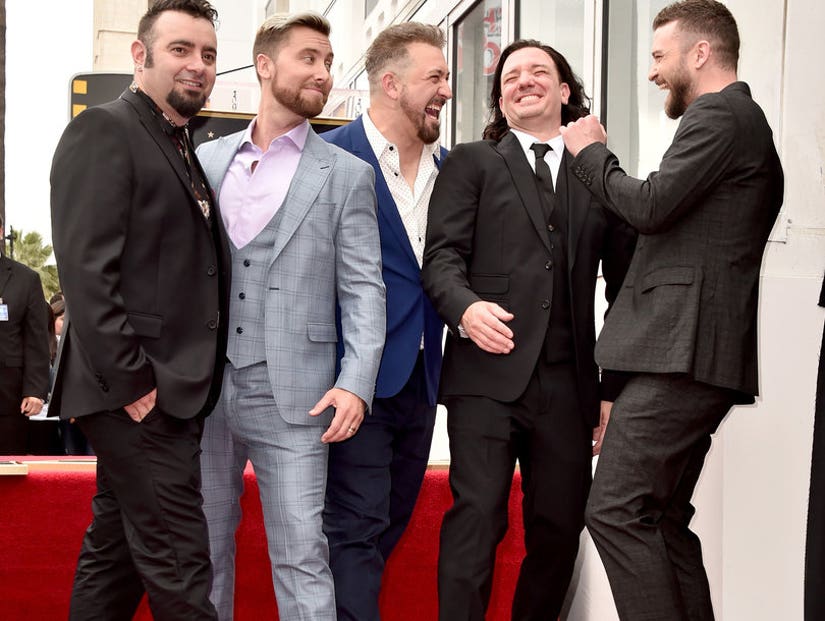 The boys have even partnered with Maytag for a hilarious sponsorship inspired by the meme, which is only growing in popularity each year.

Just as May the Fourth has slowly become an unofficial holiday for "Star Wars," the end of April is slowly becoming synonymous with *NSYNC** thanks to their 2000 hit single, "It's Gonna Be Me."

More specifically, it's all about how dramatically Justin Timberlake over-pronounced the word "me" when he pronounced it. The viral memes kicked off a few years ago and have become a bit of an annual tradition on social media. 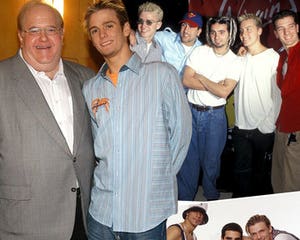 Well, this year, JT and the boys got in on the fun, sharing "It's Gonna Be May" memes of their own. Even better, Maytag got in on the action with an official partnership, and by responding to Bass posting an image with their Maytag Man.

"Maytag knows a hit is always a hit," the company wrote in response to Lance Bass' image. The company has created its own viral hashtag in partnership with Bass and Joey Fatone, as well as a commercial that slightly co-opts the key word of Timberlake's delivery. #ItsGonnaBeMayTag goes so far as to declare the whole month of May for the company.

But that's fine, the *NSYNC boys really only need April 30, because it's gonna be May, after all.

Holidays have been built on less, and it looks like April 30 is well on its way to becoming a whole *NSYNC thing on its own. And what better day! Not only has it become synonynmous with their music, but it was one year ago on April 30, 2018 that the band got their star on the Hollywood Walk of Fame. 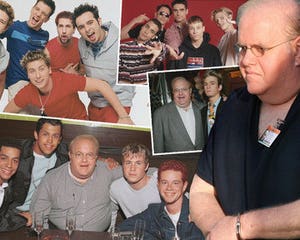 It's like it was meant to be or something. The stars -- pun intended -- aligned to make April 30 a day of celebration for Justin Timberlake, Bass, Fatone, Chris Kirkpatrick and JC Chasez.

Now if someone could just let JC Chasez know that as an official ambassador of It's-Gonna-Be-May Day, he needs to get on board and start sharing the memes as well. The rest of his band-mates are fully in on the joke now.

Check out their shared memes below, followed by some of the best from social media ... including appreciation for Maytag's viral campaign.

And while you're at it, let's consider that 2020 will be the 20th anniversary of the song that created this whole thing. That calls for a huge celebration. We've got a whole year to make it happen! 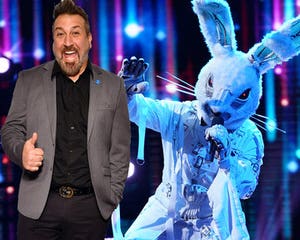 How did someone get their hands on our group text??! #ItsGonnaBeMay pic.twitter.com/rDegpDXIZE

There ain't no time to waste. May is Maytag Month, your chance to get great deals on select appliances. (5/2 - 6/5/19) #ItsGonnaBeMaytag #ItsGonnaBeMay

oh my god. it is not often I really appreciate an ad, but #itsgonnabemaytag is.... sort of extremely brilliant

We hope you had a great April because tomorrow...#itsgonnabemay pic.twitter.com/bjjGZ1H9me

We wonder how tired Justin Timberlake is of this joke 🤔😂 #ItsGonnaBeMay pic.twitter.com/HiAnWMgHLg 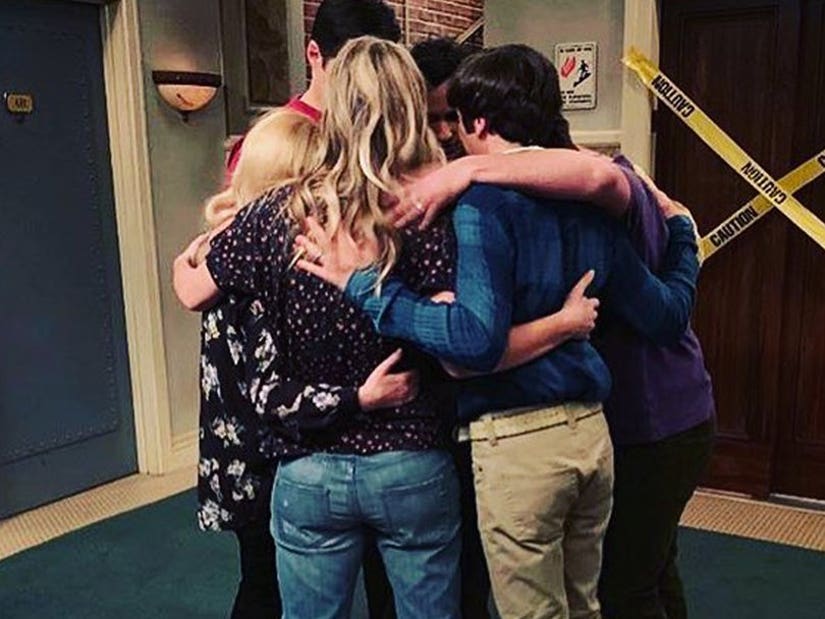