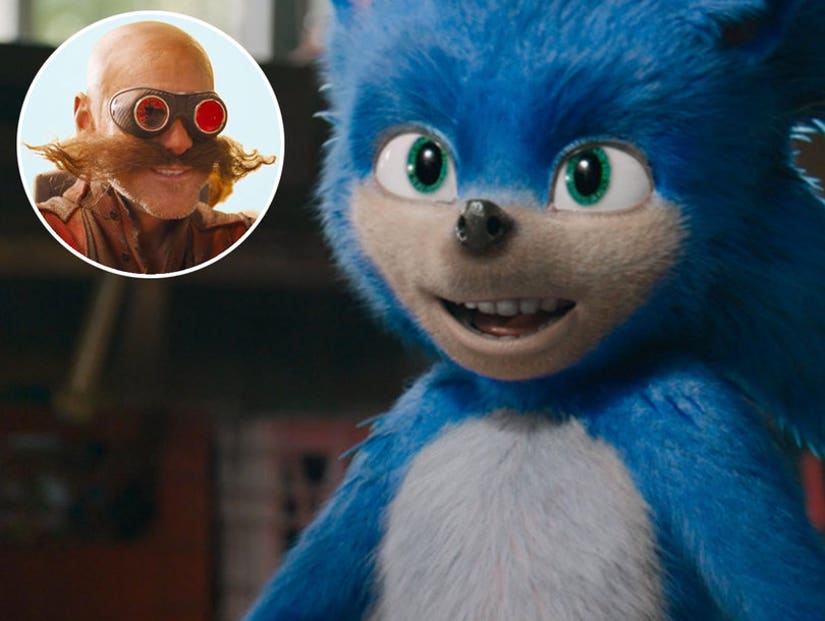 The first trailer for Paramount's live-action "Sonic the Hedgehog" movie sure gave the internet a lot to chew on this morning.

Starring Ben Schwartz as the voice of the legendary (and super speedy) video game character, the sneak peek shows the blue blur in the real world, as he teams up with James Marsden's character to save the planet from the evil Dr. Robotnik (Jim Carrey). 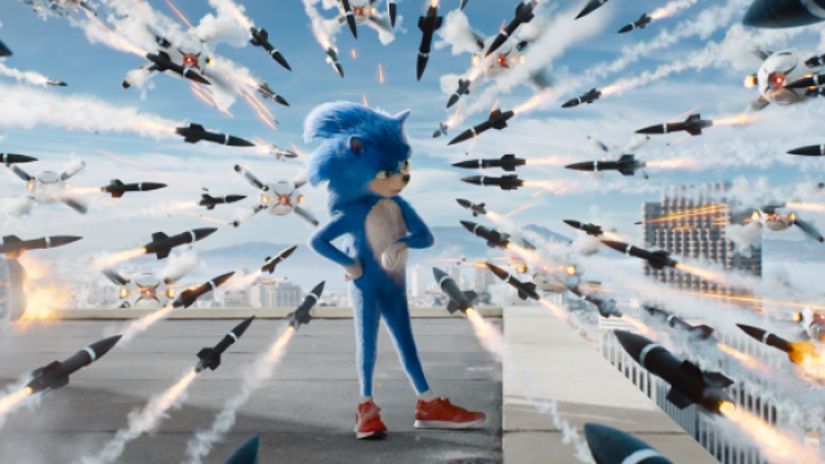 While the trailer -- set to Coolio's "Gangsta's Paradise" -- lays out a lot of the plot and teases the many "(mis)adventures" Sonic gets into as he "navigates the complexities of life on Earth with his newfound - human - best friend," a lot of the online chatter this morning is about the little guy's appearance.

"Good morning to absolutely everyone and everything other than live action Sonic the Hedgehog's creepy human teeth," writes one Twitter viewer in a particularly popular tweet. "WHY ARE HIS TEETH SO HUMAN" asked another.

The movie hits theaters November 8, 2019. See more of the social media reactions below!

"Shall we make the new sonic cute?"
"NO. GIVE IT HUMAN TEETH. MAKE IT LOOK LIKE A SMURF BADGER. MAKE IT TERRIFYING CHILDREN AND HUMANS ALIKE"
"but"
"NIGHTMARISH SMURF BADGER"

There's nothing wrong with an IP branching out to a wider audience. A lot of kids will probably start playing Sonic through this, and that's not a bad thing.

I kinda respect that, after years of attempting serious roles, they uncorked The Old Jim Carrey for the fucking Sonic Movie pic.twitter.com/SM6ZMig6Jv

Why does Sonic look like the monkey kid from Jumanji pic.twitter.com/gQTYiKCbaJ

James Marsden's reaction to Sonic is all of our reactions to Sonic pic.twitter.com/Uci98qf24N

The only thing about the Sonic movie I'm sure about is Jim Carrey as Eggman. The man is channeling his insane 90s persona as seen in Ace Ventura and The Riddler. He will undoubtedly be the glue that holds the film together and make it entertaining. pic.twitter.com/jd2IdTLHTs

#Sonic is clearly a throwback to the days when video game movies were as woefully ill-advised as Super Mario Bros., meaning precisely 1993. Was that the intention? I have no idea. But I am seeing the shit out of that nonsense.

The thing bothering me most about Sonic isn't the separate eyeballs or the white chest or the weird legs... it's that he has individual teeth. pic.twitter.com/zPrDhOvL96