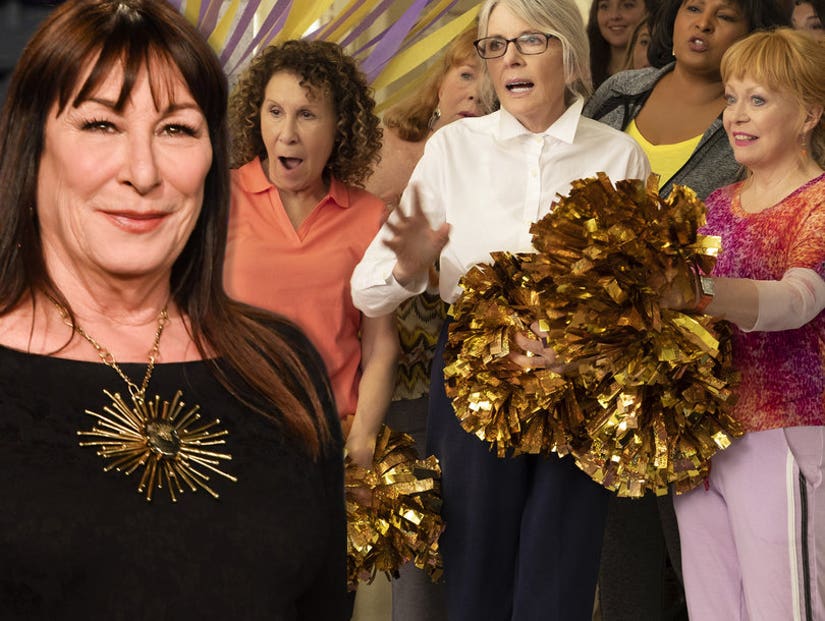 Anjelica Huston's take-no-prisoners interview about all things Hollywood clearly hit a nerve with one of her perceived targets.

Speaking to Vulture about the roles she's offered these days, Huston said she looks for movies "that aren't apologetically humble or humiliating like, 'Band of cheerleaders gets back together for one last hurrah,' you know. An old-lady cheerleader movie."

While Huston didn't name the film directly, her comments were interpreted as shade toward "Poms," a movie starring Diane Keaton, Jacki Weaver, Rhea Perlman and Pam Grier as a group of women who form a retirement center cheerleading squad. 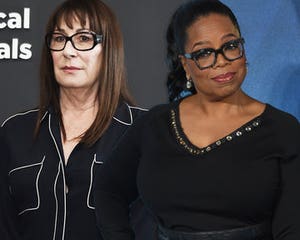 Weaver was asked about Huston's remarks during an interview with Vanity Fair on Thursday, saying she found Huston to be "charming" when they met years ago and couldn't help but laugh at her new comments.

"I just laughed," she explained. "And then I said, 'Well, she can go f--k herself.' I was kind of disappointed. I had always been an admirer of Anjelica. And I thought, 'That's a bit mean and petty.'"

Throwing in an additional dig, she added, "I would say she must be going through menopause, but she must have had that ages ago."